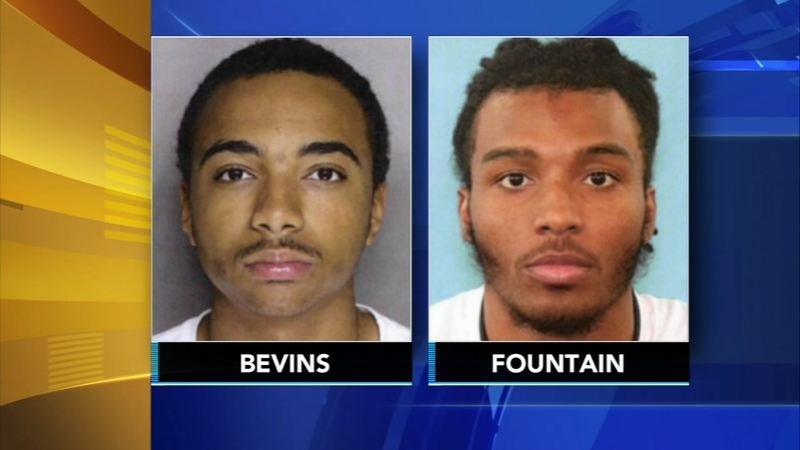 Ahnile Fountain and Makael Bevins are facing more than 130 counts each, including attempted murder and weapons charges.

Police believe the men, who are both 19, shot up a house along the 500 block of West Street back on March 24.

The family who lives there says the shooting stemmed from a case of bullying.

Marie Samba told police a group of girls came to their home and taunted her 13-year-old daughter, following weeks of harassment at Pottstown Middle School.

She says bullets started hitting the house ten minutes after the girls left.

Pottstown home riddled with bullets, family says teenage bullies are to blame. Walter Perez has more on Action News at 6 p.m. on March 26, 2019.

Fortunately, neither the parents nor the five children home at the time were hurt.

Fountain and Bevins are facing attempted murder and weapons charges.