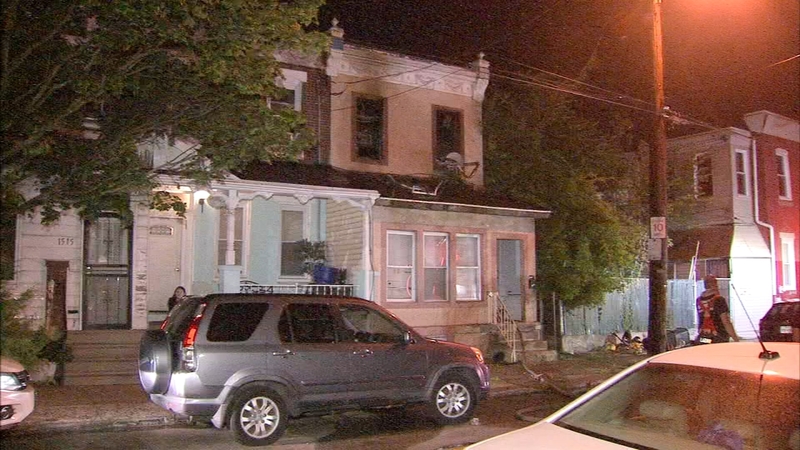 Authorities say a girl was burned in the abdomen and leg area.

She was taken to St. Christopher's Hospital for Children in stable condition.

A second child was treated at the scene.

A 55-year-old woman was injured during a fire in the city's Wissinoming neighborhood.

Action News has learned the fire started in the basement and quickly spread to other floors.

A 55-year-old woman was injured during a fire in the city's Wissinoming neighborhood.

The woman suffered burns to her leg. She was transported to the hospital in stable condition.