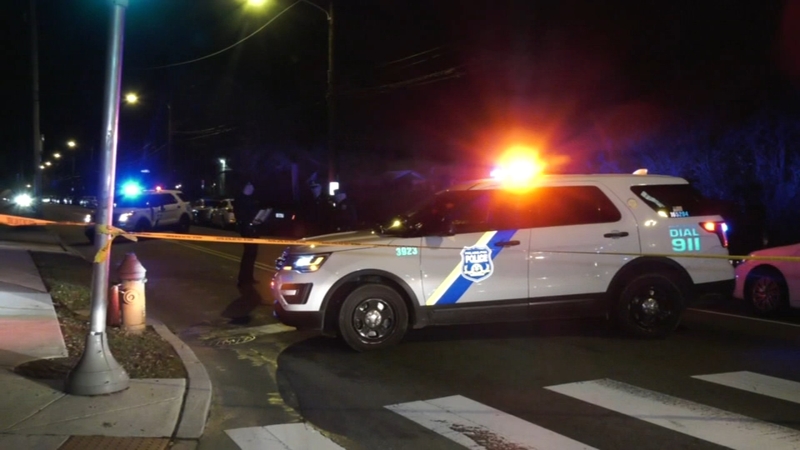 The Action Cam was on the scene just as police began their investigation.

Officers were called to the 5300 block of Wissahickon Avenue in the city's Germantown section around 1:30 a.m. Sunday.

A 27-year-old man was shot in the chest and arm.

Investigators say the victims drove themselves to Temple University Hospital.

Both victims were placed in critical condition.

Police are looking for a dark-colored vehicle with tinted windows in connection to the crime.

They believe three men were inside.

At least six gun shell casings were recovered from the scene.