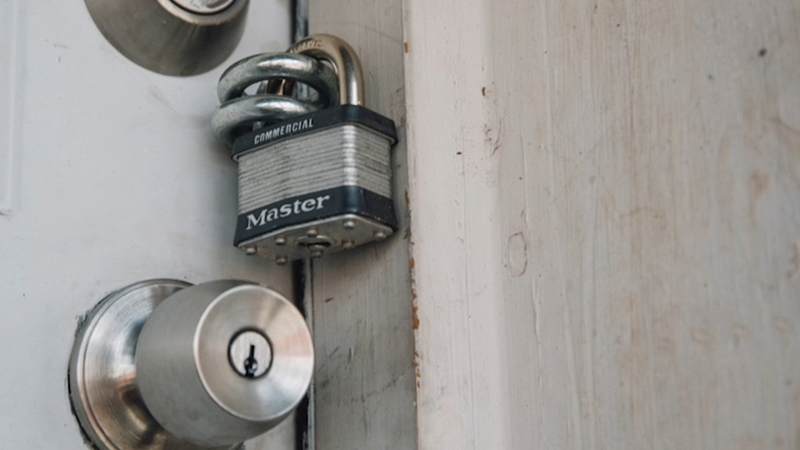 PHILADELPHIA -- Philadelphia has agreed to overhaul its civil forfeiture laws as part of a proposed lawsuit settlement announced Tuesday, limiting what law enforcement officers can seize and how it can use the proceeds.

The city's civil forfeiture law allows law enforcement officials to confiscate property if someone is suspected of a crime and to keep the proceeds for its coffers. The 2014 class action lawsuit, filed by the Institute for Justice, alleges that the law violates defendants' due process because of the lack of oversight and a financial incentive for the confiscations since the proceeds have been used to pay salaries.

"Without any conviction or criminal charges, people are losing their property," said Darpana Sheth, a senior attorney for the Institute who directs its national initiative to end forfeiture abuse. "This decree completely transforms the Kafkaesque procedures with the notorious courtroom 478. It ensures judges not prosecutors oversee the forfeiture process and monitor it for fairness."

The two consent decrees will have to be approved by a federal judge.

Nationwide, lawsuits have been filed with mixed success alleging the state and local forfeiture laws are unconstitutional. The Institute will argue a case before the U.S. Supreme Court later this year in which an Indiana man is challenging the seizure of his car as an excessive fine.

The Institute has said that Philadelphia's civil forfeiture practices are some of the most stringent in the country, averaging about $5.6 million in property seizures per year over the decade before it filed its lawsuit.

Lead plaintiff Christos Sourovelis described being evicted from and almost losing his Somerton home after his son, who has no ownership stake in the house, was arrested for selling $40 worth of drugs.

The city had agreed in 2015 in response to the same lawsuit to lessen its use of civil forfeiture to seize homes. Before that agreement, Philadelphia authorities filed 300 to 500 petitions annually to seize houses.

Philadelphia Mayor Jim Kenney said the settlement will codify the city's decision last year to stop using the proceeds from forfeitures to fund its budget. Kenney said no forfeiture proceeds will be used to fund the police department's budget.

"This is a good resolution because it reforms a system that, left unchecked, can prey upon the most vulnerable - people who, in many instances, have no understanding of their rights and no one to fight for them. In short, this settlement makes Philadelphia a more just city," Kenney wrote in a news release about the settlement.

One of the Philadelphia consent decrees released Tuesday addresses what the existing and future proceeds from forfeitures can fund. Sheth said proceeds would no longer be used to pay salaries for prosecutors or law enforcement personnel, and instead will cover drug treatment and prevention programs.

The decree also uses existing profits from past confiscations to set up a $3 million fund to reimburse people whose property was excessively seized, starting with those who were never convicted of a crime. Any remaining money will be used to fund community programs such as legal defense funds.

The second decree would limit what law enforcement officials can confiscate. It would prohibit the seizure of property for simple drug possession. It would also bar the seizure of less than $1,000 in cash unless there is an arrest or evidence of illegal activity, and prohibit defendants from forfeiting cash less than $250 to the district attorney's office.

Sheth said other changes will include having a judge oversee the civil proceedings, providing a prompt hearing for people to request the return of property, keeping better track of the property seized and better informing people of their rights and the process.