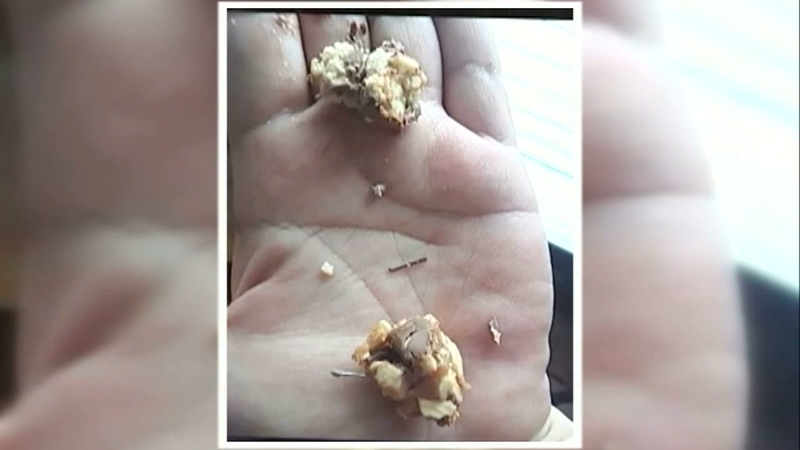 The Salisbury Post quotes the Rowan County Sheriff's Office as saying the child faces felony charges and has been referred to juvenile court and recommended for a mental evaluation.

A father reported his 12-year-old son bit into a mini-Snickers bar from his Halloween candy and noticed something was stuck to the roof of his mouth. The father says it was a straight pin.

A second family also reported a mini-Snickers bar with a metal object inside. In that instance, a parent found the candy and the child who had received it wasn't hurt.

Authorities say the candy in both cases came from the same neighborhood.