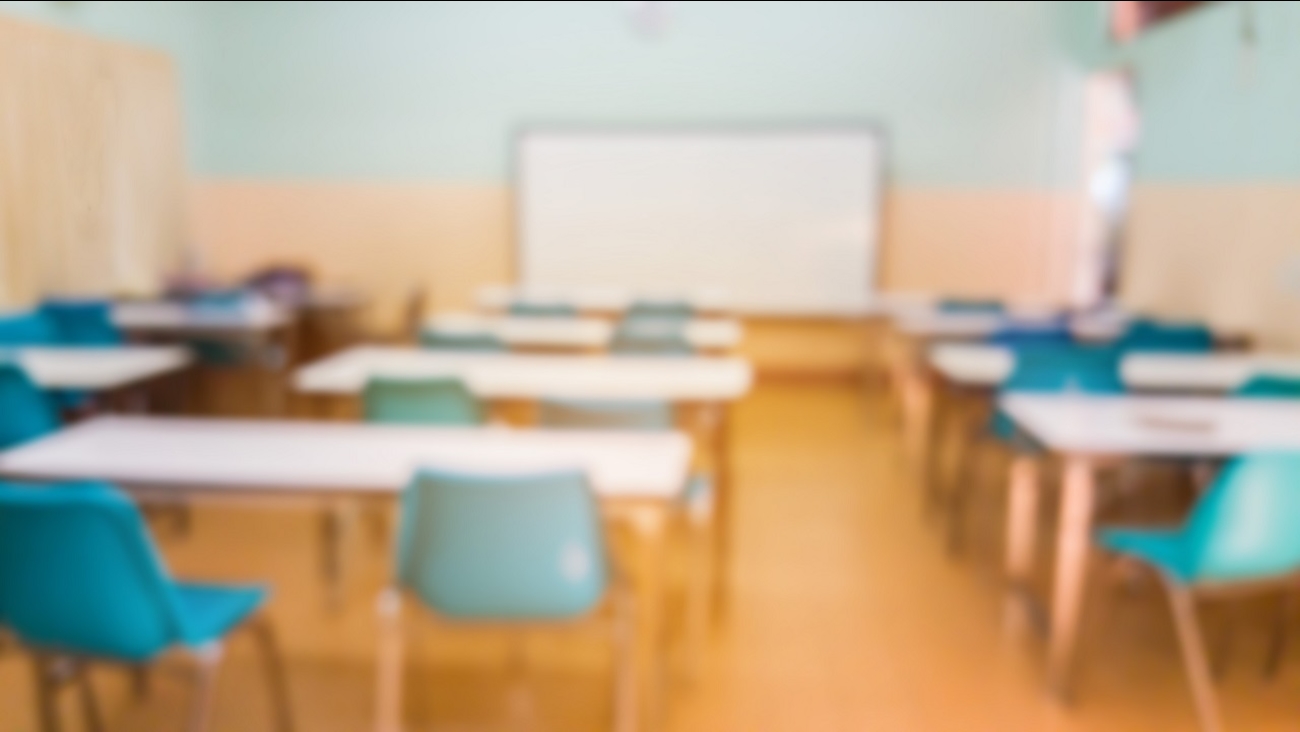 OCEAN TOWNSHIP, N.J. -- Schools were closed in one New Jersey district Friday due to a stomach bug.

Classes were canceled at all five schools in Ocean Township after the illness kept scores of students home in recent days.

The bug has mostly impacted the Monmouth County district's middle school, but officials decided to close all schools "out of an abundance of caution."

District officials say all facilities will be thoroughly cleaned.

They plan to reopen all schools on Monday, but say a final decision will be made over the weekend.

Schools Superintendent James Stefankiewicz said parents should keep their children home if they show symptoms of being sick.

They also should be vigilant about good hygiene, including washing hands.

School officials sent a letter to parents saying that 18 percent of students were absent at the Intermediate School Wednesday, up from the normal 6 percent. That number jumped to 45 percent Thursday, prompting the decision to shutter and sanitize the schools.
Report a correction or typo
Related topics:
educationsouth jerseyhealthhealthcheckn.j. newsillnessschool closings
More Videos
From CNN Newsource affiliates
TOP STORIES