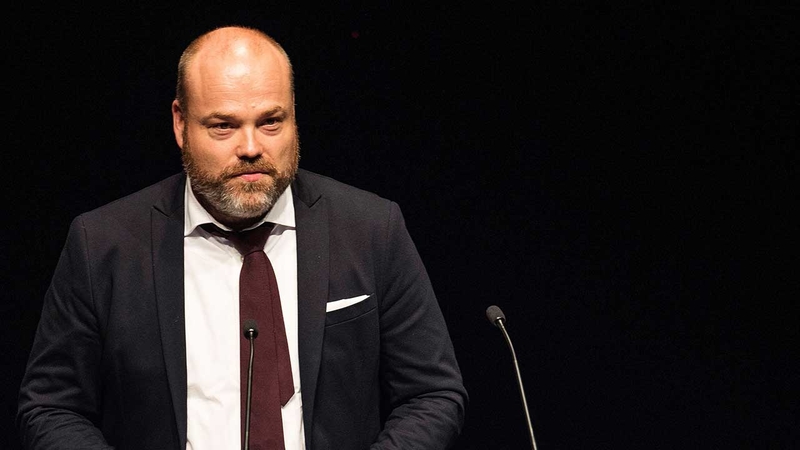 The latest on the Sri Lanka bombings

COLOMBO, Sri Lanka -- Among the hundreds dead in the Easter Sunday bombings in Sri Lanka are three of the four children of billionaire Anders Holch Povlsen, according to a spokesperson.

Povlsen is known as the owner of fashion company Bestseller and for his sizable stakes in ASOS. Jesper Stubkier, the communications manager for Bestseller, confirmed to multiple media outlets that three of Povlsen's children were among the dead, asking for privacy.

Povlsen, who is worth approximately $7.9 billion, is the richest man in Denmark, according to Forbes.

The bombings ripped through churches and hotels in multiple locations on Sunday, killing nearly 300 people and injuring hundreds more.

RELATED: The latest on the bombings at churches, hotels in Sri Lanka that killed hundreds on Easter Sunday