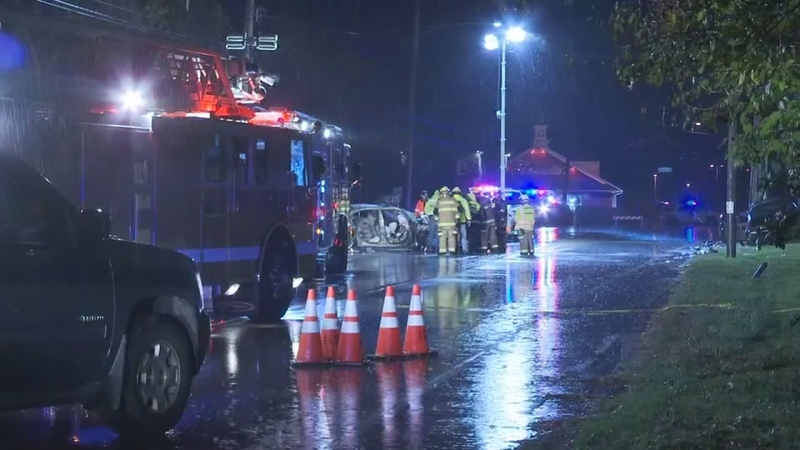 Britney Hamilton, 25, of Norristown, was extricated from one of the cars and taken to Einstein Hospital in Philadelphia where she later died.

Police said Hamilton was a passenger in a gold Hyundai that was traveling westbound on Ridge Pike. A witness reported that the driver of the Hyundai attempted to make a U-turn when it was struck by a black Lincoln traveling the opposite direction.

The Springfield Township Police Department is continuing to investigate the crash. Anyone with information is asked to contact them at (215) 836-1601.