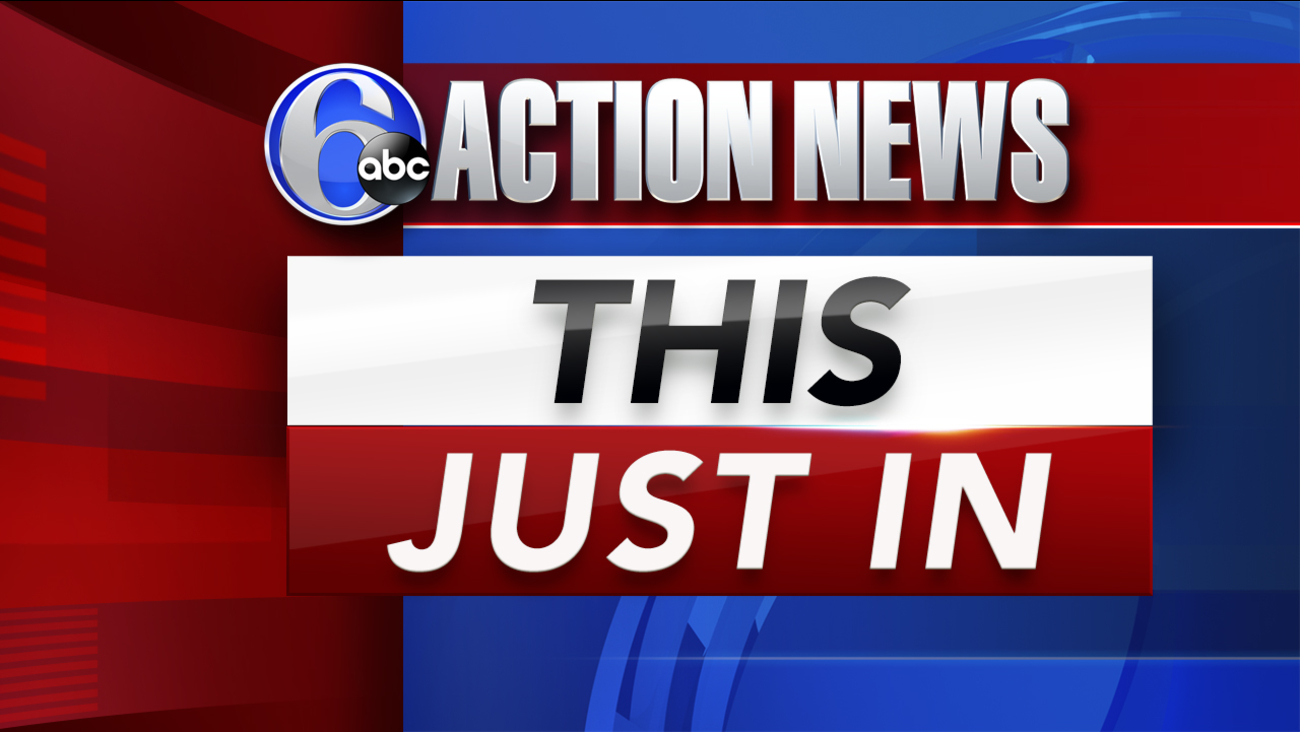 According to a statement by Philadelphia Police Commissioner Danielle Outlaw, investigators became aware of the allegations against Luis Miranda in December 2017.

""The same day we became aware of these findings, Miranda was immediately removed from street duties as our Internal Affairs Division conducted an investigation. Subsequently, the findings of that investigation were turned over to the District Attorney's Office for review.

The charges against Officer Miranda are disturbing, and allege behavior that is in stark contrast to everything that society expects of its police officers. Still, we must not allow the actions of a few to tarnish the reputations of the overwhelming majority of PPD officers that discharge their duties with honor and integrity," she said.

The district attorney's office said Miranda, 40, Gregorio Esquilin, 56, and Juan Luis Esquilin, 32, face charges for the December 2017 incident in which 15 people were robbed, threatened or assaulted.

Outlaw has suspended Miranda for 30 days with the intent to dismiss at the end of the 30 days.