"Been first all my life and the only all my life, really. There were very few of us."
WPVI
By Tamala Edwards 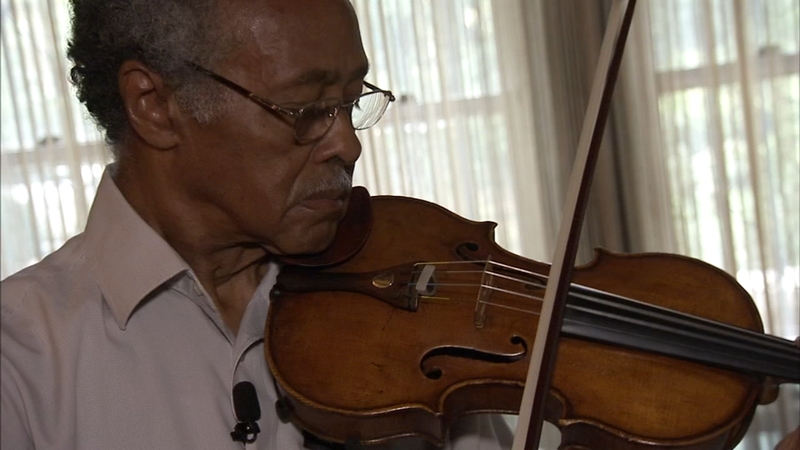 You may be noticing a rash of retirements recently as people rethink their priorities in the midst of the pandemic.

"I've had wonderful friends there," says Rowe. "And I feel very good about that."
Report a correction or typo
Related topics:
community & eventsphiladelphiaart of agingphiladelphia orchestra
Copyright © 2021 WPVI-TV. All Rights Reserved.
ART OF AGING 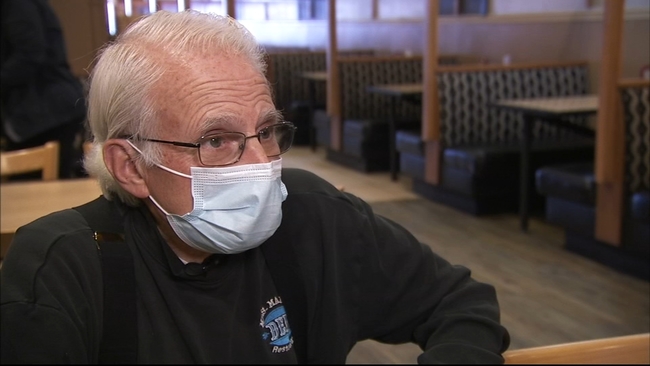 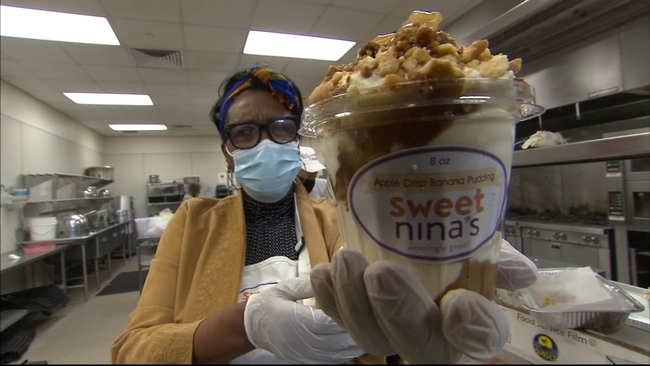 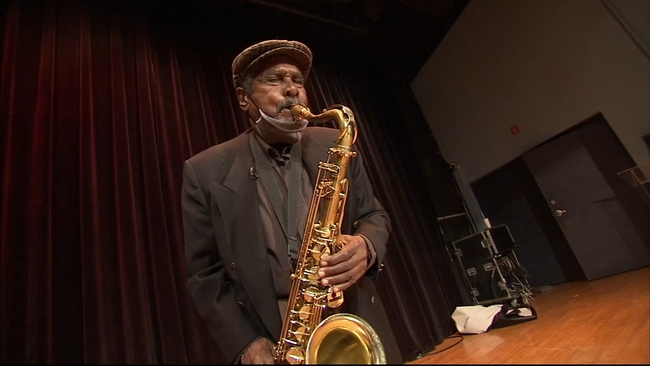 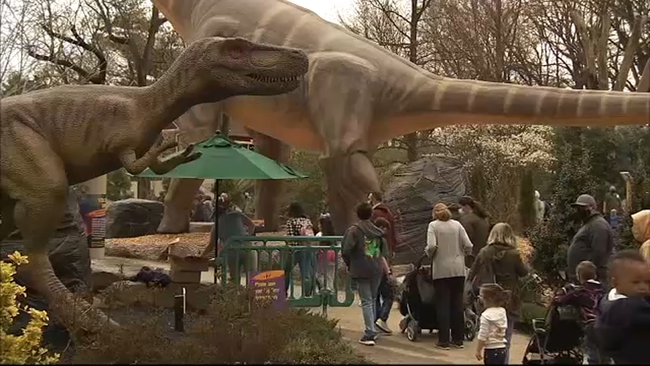