Trump claims he prepaid 'tens of millions of dollars' taxes during the final debate. Is that even possible?

WPVI
NASHVILLE, Tenn. -- President Donald Trump and former vice president Joe Biden argued over their tax returns during the final presidential debate, and one of the president's claims had viewers asking: Can Americans prepay their taxes?

Trump responded to the news that he paid just $750 in taxes in 2017, claiming that he was told he "prepaid tens of millions of dollars," and that the $750 he paid was a "filing fee."

But his Democratic rival again called on Trump to release proof. "Show us," Biden said. "Stop playing around." Trump declined to say when he might do so.

Is it even possible to prepay taxes? The short answer is yes, according to the Internal Revenue Service, but this is only used under specific circumstances.

A look back at the final presidential debate before the Nov. 3 election.

Americans often have their income tax payments deducted from their paychecks, but those who chose to prepay their taxes are usually self-employed or collect taxable income through rents or alimony, for example.

Anyone who wants to prepay their income tax must first complete an estimated tax worksheet. That determines the amount of payments, which must be paid by quarterly deadlines.

A request can be made by filling out Form 1040ES, available on the IRS website.

Taxpayers must include an estimate of income, exemptions, any taxes that have been withheld, and credits.

Prepaying income taxes is generally reserved for the self-employed. It's also an option for taxpayers who do not have enough income tax withheld. That lessens the financial burden at the end of the year.

Yet Trump's claims are misleading, according to the Associated Press fact-checking team.

Reporting by The New York Times, which obtained his tax records, contradicts his claims.

It's not clear what Trump is talking about with regard to prepaying his taxes, but what matters is what he ultimately owed the government.

The Times reported that Trump, starting in 2010, claimed and received an income tax refund that totaled $72.9 million, which was at the core of an ongoing audit by the IRS. The Times said a ruling against Trump could cost him $100 million or more.

Nor did Trump close his Chinese bank account, according to Alan Garten, a lawyer for Trump's company. He told the Times that the account remains open, though the company's office in China has been inactive since 2015. 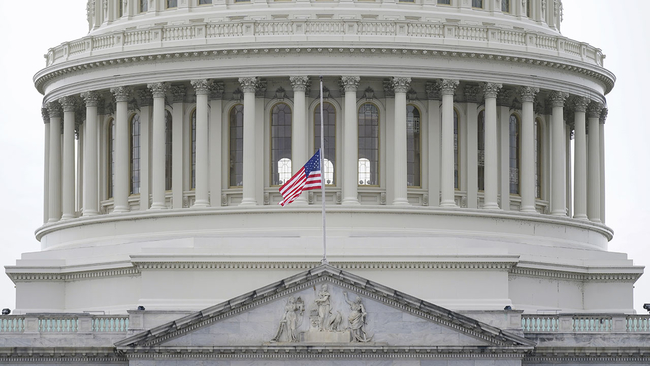 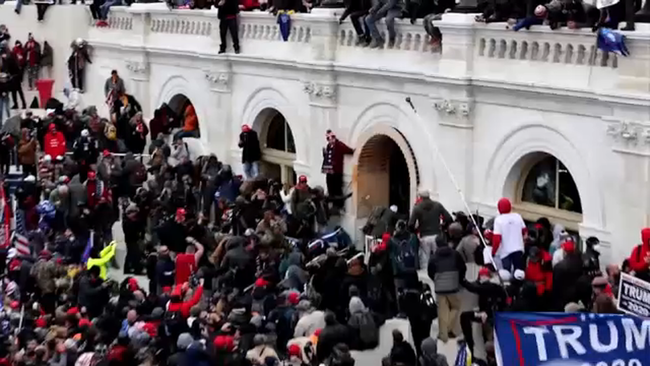