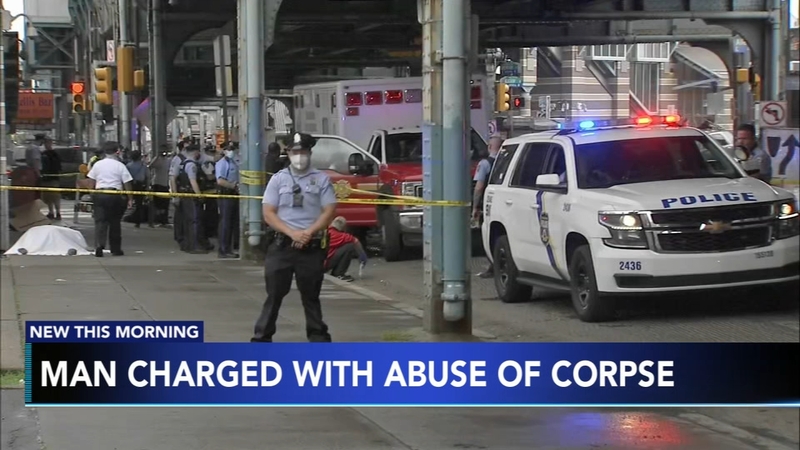 Arrest man after body found in suitcase in Philadelphia

PHILADELPHIA (WPVI) -- A man has been arrested in connection with the death of a woman found stuffed in a suitcase last month.

The discovery was made just before 10 a.m. on June 11 near the corner of Kensington and Allegheny avenues.

Police said they found a woman's body stuffed inside a large black suitcase. Her identity and cause of death have not been revealed. 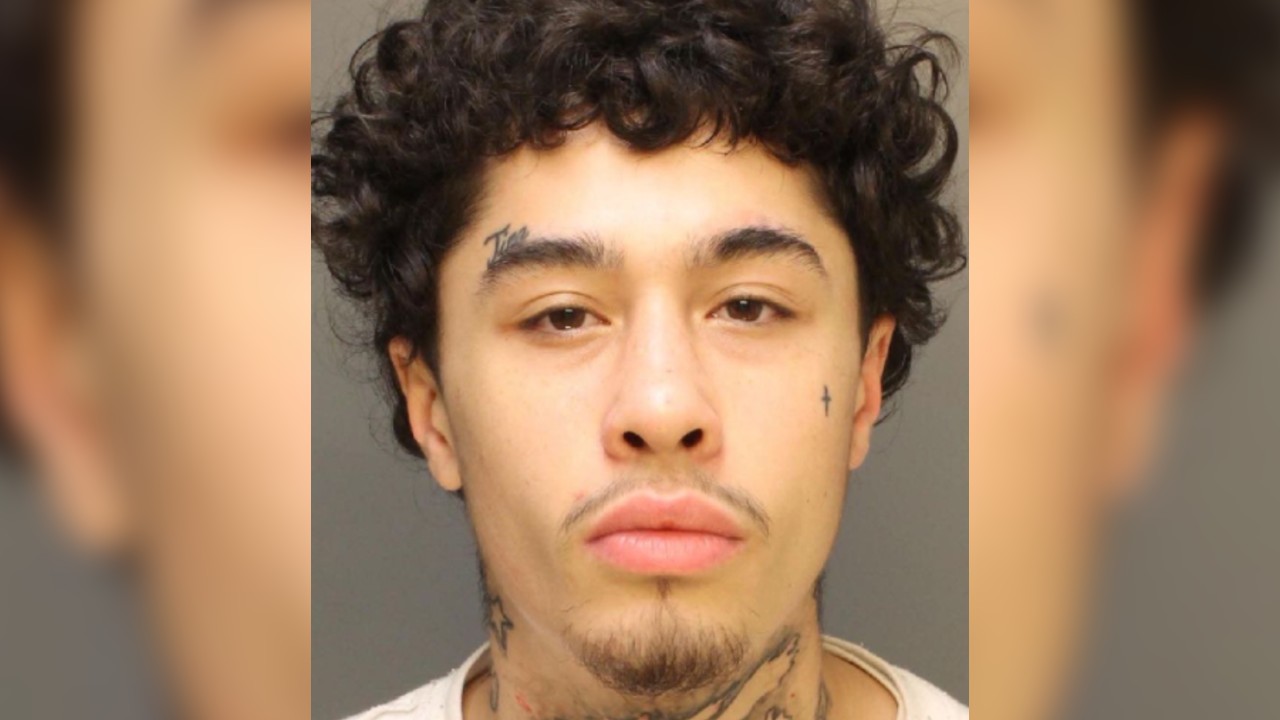 On Thursday night, police confirmed to Action News that Aaron Mosher of Brown Mills, New Jersey was arrested in connection with the woman's death. 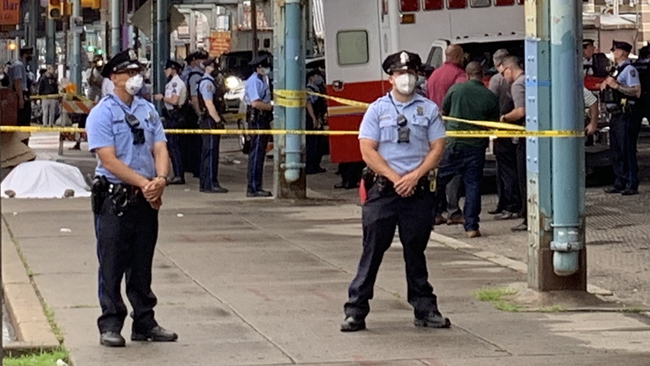