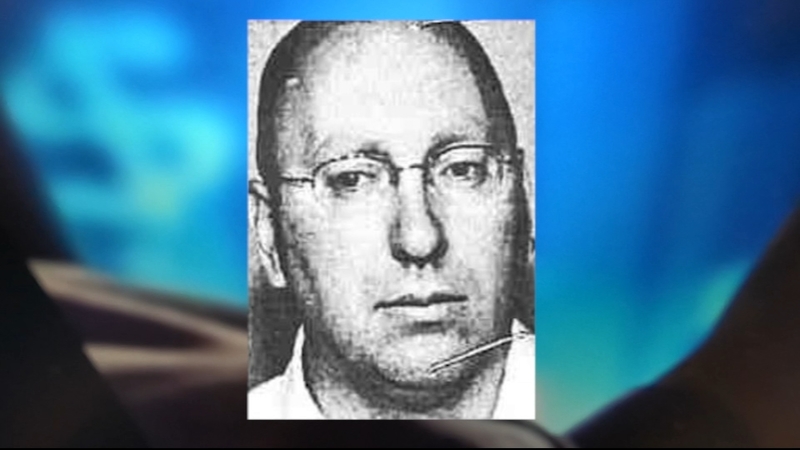 CHERRY HILL, New Jersey (WPVI) -- An Action News Investigation we first brought to you in the summer of 2018 has now led to federal charges. A trio of men are accused of selling fraudulent businesses.

"I was elated, that was my Christmas gift," said Sami.

Weinstein and his cohorts purported to sell blocks of contracts with medical providers who allegedly wanted to outsource billing, collections, and other functions.

Weinstein's marketing materials advertised, "We do the hard part. We get the doctors under contract for you." According to a sales brochure, buyers got "a clear and direct approach to profitability."

Luke Farnoly is a private investigator who helped serve subpoenas in a civil case related to the alleged fraud.

"He was selling businesses that essentially were not viable and he had many, many shell companies, that every time we'd locate a business, it was closed. He'd open up another business-- a shell company," Farnoly said.

Sami says he dropped down $75,000 for a contract with Jay Reddy that promised 300 medical answering service contracts. Sami says he received only a few, and when he questioned Reddy, he received bogus excuses.

The defendants are charged with conspiracy to commit wire fraud. They face up to 20 years in prison and substantial fines if convicted. Sami says it's about time the wheels of justice turned.

"To see the federal government do something about it, I enjoy seeing that and I respect that," said Sami.