18,000 Afghan interpreters in limbo over US visas promised to them

This is a matter of life and death for 18,000 people who supported U.S. troops in Afghanistan. We look into the issue and what lawmakers are doing to help thousands who helped Americans.

They remain in the war-torn country despite an American promise to keep them safe.

With the longest war ending, the Taliban are threatening to kill them.

The legislation promises to expedite the process. It's currently making its way through Congress. There's currently 18,000 Afghans stuck in the visa process, which has proven to be lengthy.

"I had one person with a group that I met with here in Houston. It had taken him 10 years to get a visa. 10 years," said Garcia. "I had one young man that was here safely, but his father has already been killed. He's just deathly afraid that there will be more killings for members of his family unless this happens quickly."

Garcia said time is of the essence. The United States government must keep its promise and safeguard those who helped us.

Matthew Abid served alongside the Marines as an interpreter for five years in Afghanistan's Helmand province. He arrived in Houston in 2014.

Abid said every day he reads messages from friends and other interpreters who are caught up in the bureaucratic mess. He fears many will lose their lives if the U.S. doesn't act fast.

"America promised that, 'We will save your life. There is a home for you in America,'" said Abid. "Guess what? The process is too slow. In that process, people are losing their lives." 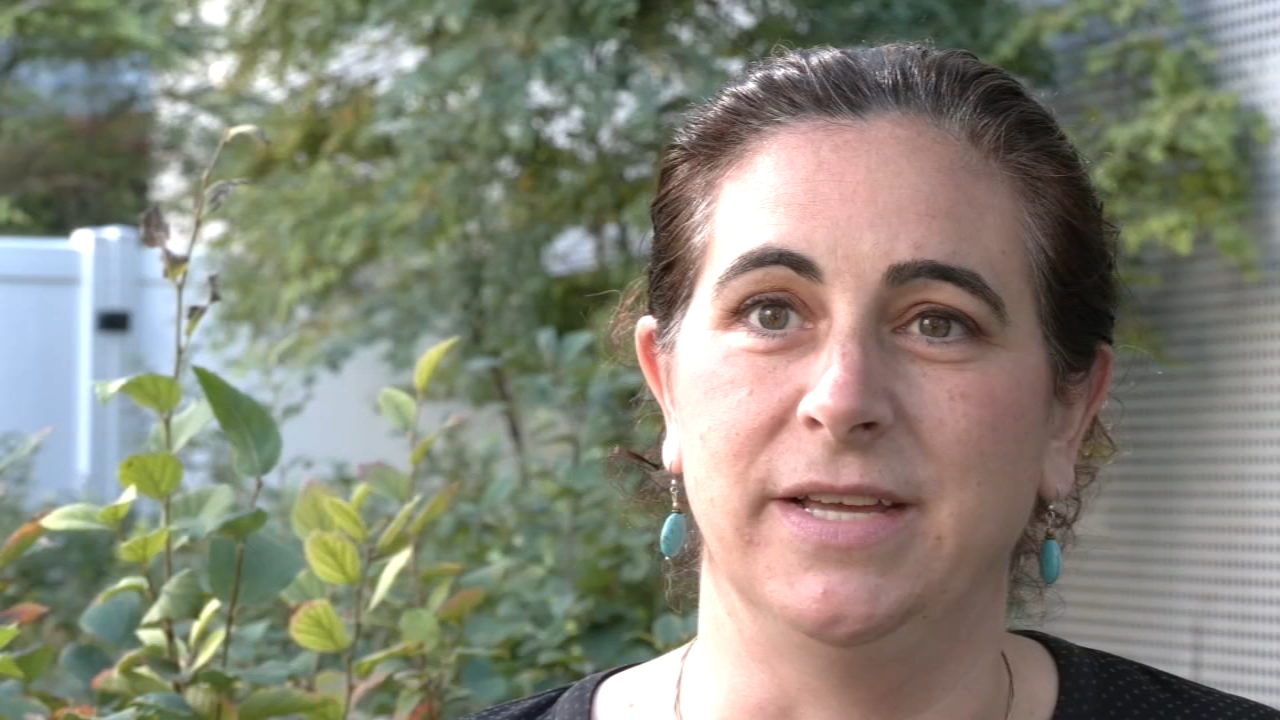