Florida authorities are crediting an Apple AirTag in the arrest of an airline worker accused of rummaging through passengers' suitcases and stealing at least $16,000 in jewelry and other items.

DESTIN, Fla. -- Florida authorities are crediting an Apple AirTag in the arrest of an airline worker accused of rummaging through passengers' suitcases and stealing at least $16,000 in jewelry and other items.

Police said a passenger traveling through Destin-Fort Walton Beach Airport in the Florida Panhandle last month packed the tracking device in her suitcase. Her luggage, containing items worth more than $1,600, never arrived at her destination.

The passenger, however, told police that her Find My app detected the AirTag approximately 11 miles from the airport.

A few weeks later, a different passenger reported that jewelry and other items totaling upwards of $15,000 were missing from his bags.

Officers cross-referenced the location of the AirTag with airport employees in the area, eventually leading to the home of 19-year-old Giovanni De Luca, an airline subcontractor.

SEE ALSO: What airlines owe customers if flights get canceled or delayed

They found the items reported missing by the second traveler and said De Luca admitted to rummaging through the first victim's suitcase and removing an Apple AirTag. Her personal belongings were never recovered.

With a turbulent summer travel season, millions facing cancellations and lost luggage piling up, more travelers have turned to tracking technology like Apple AirTags and Tile Bluetooth trackers for peace of mind.

"I like to hide them so people don't even know where they are, so they're not easily identifiable," said Brian Kelly, founder of The Points Guy. "You can put them in clothing. That way, if your bag is stolen, it makes it a lot harder to find the tag." 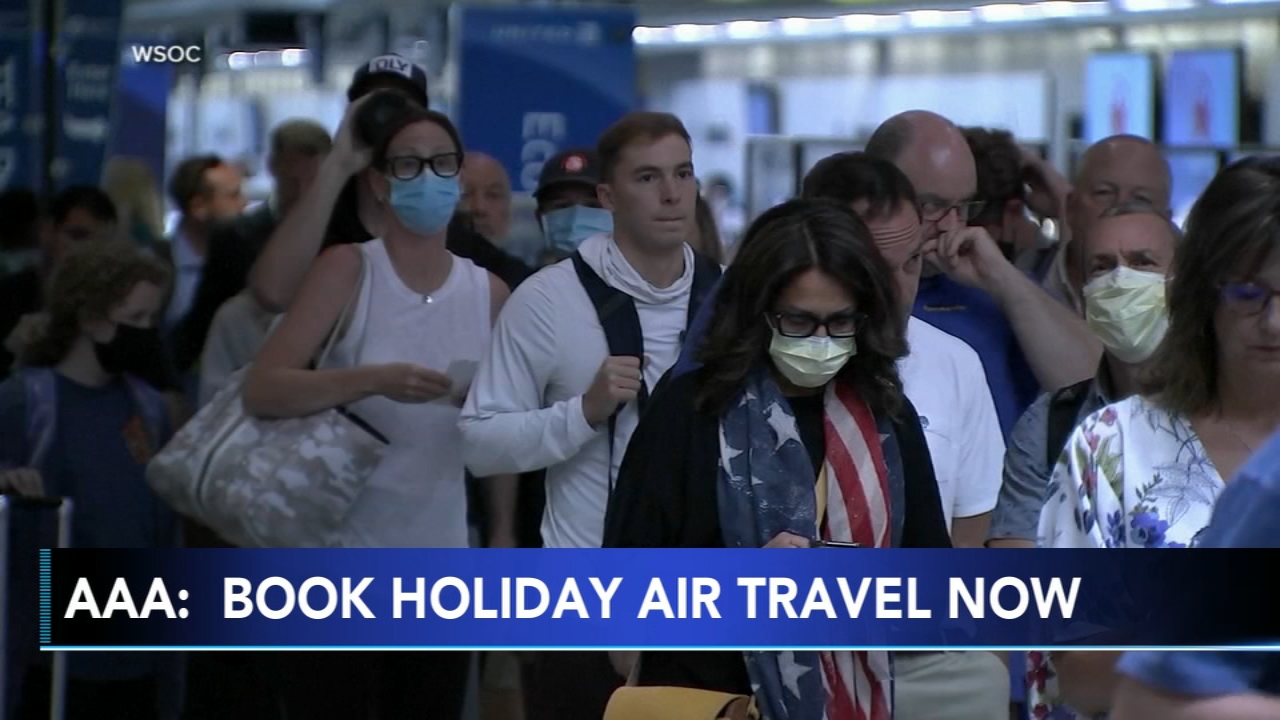 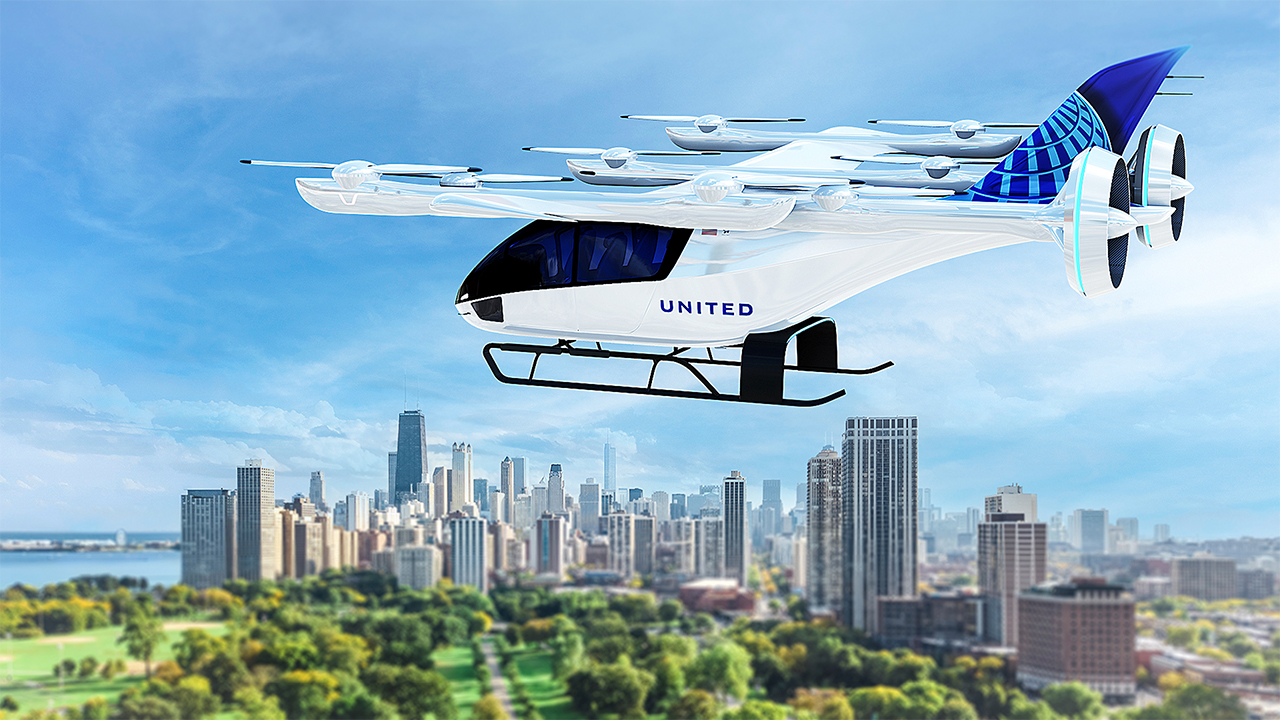 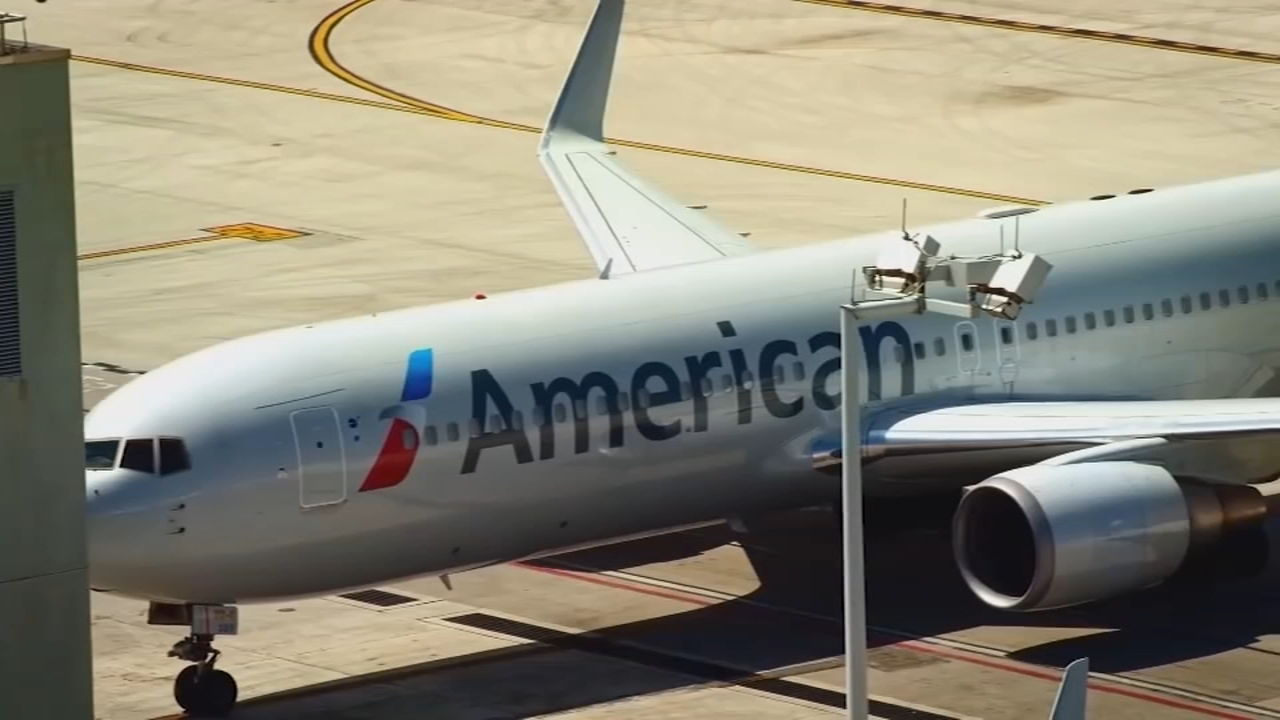