"I was so surprised," said one neighbor in a FaceTime interview. "It's as if the zoo came to me!"

A pair of roving alpacas went on an adventure through various neighborhoods Saturday morning when they escaped their enclosure in Oakland.

OAKLAND, California -- A pair of roving alpacas went on a more than two-hour adventure through multiple neighborhoods Saturday morning when they escaped their enclosure in Oakland, California.

Father and son alpacas, Boogie and Woogie, stopped drivers and bystanders in their tracks as they zig-zagged through the area, even dashing under a freeway underpass.

Aliyah Walker and her brother just happened to pass by when they saw the duo.

"I was so surprised!" Aliyah said in a FaceTime interview. "It's as if the zoo came to me!"

VIDEO: Lost sea lion that made its way to California freeway gets help from 2 good Samaritans

She and her brother started recording.

In the video, you can hear their awe as the animals dashed down the street, passing parked cars and homes. At one point, they put their window down to get a better look.

Their father, Darryl Walker, then posted the video to Nextdoor to spread the word.

Hundreds of people chimed in on Nextdoor, wondering if the dynamic animal duo had escaped from a nearby zoo. Others on Reddit were incredulous and didn't believe the reports of alpaca sightings.

The animals were ultimately corralled by a homeowner. The homeowner then alerted the California Highway Patrol and Animal Control, who were able to reunite the alpacas with their owner, Tobias Riday.

Riday said he's grateful that during a time of divisiveness, and when there are so many stories about crime in Oakland, it was nice to see the community come together over something so funny.

Tobias said he will never leave the backyard gate unlocked again. He said Boogie and Woogie came from an alpaca rescue and Boogie is a single father.

Tobias hopes someone watching their story will come forward and help connect Boogie with a suitable alpaca mate.

Watch the video above to see the alpacas in action and hear from their owner. 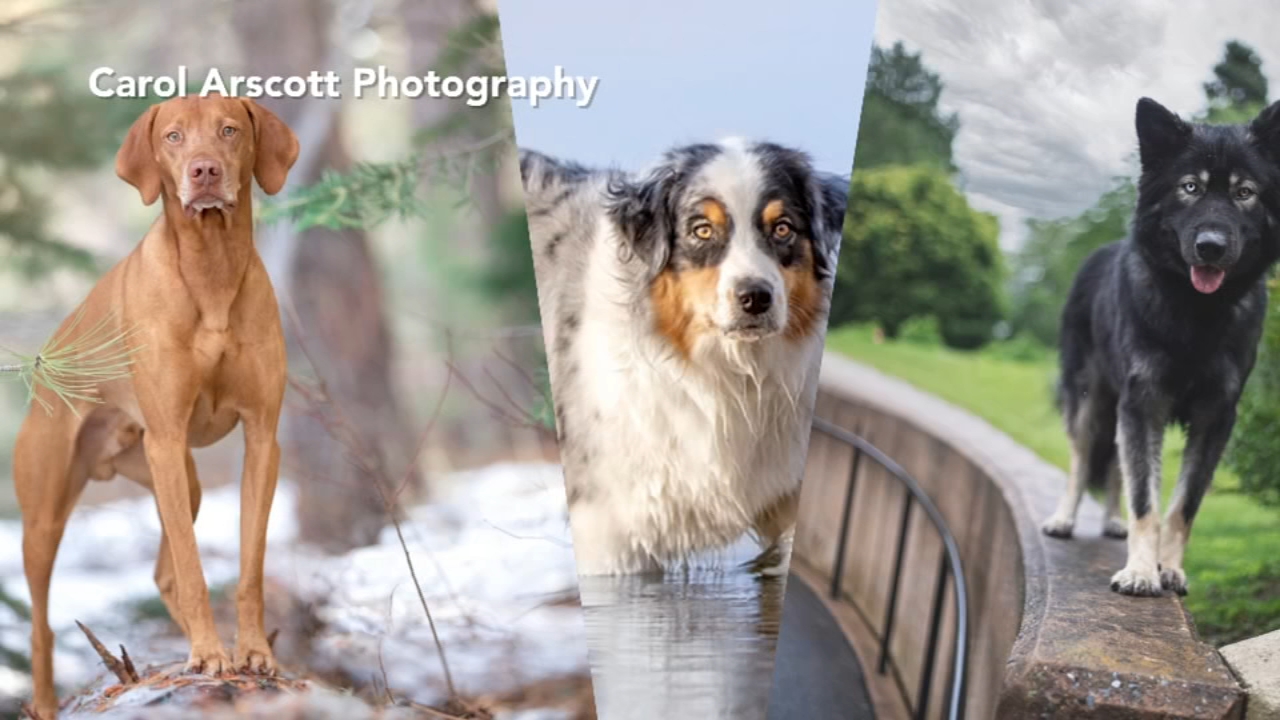