Justin Bieber, Post Malone, Roddy Ricch, Taylor Swift and The Weeknd will fight it out for Artist of the Year at the 2020 American Music Awards.

LOS ANGELES -- Billie Eilish will return to the 2020 American Music Awards, airing on ABC later this month. The singer, who is nominated for two awards, will deliver a world premiere performance of "Therefore I Am."

The superstar duo will deliver a world premiere performance of "Pa' Ti" and "Lonely," a collaboration emphasizing "the undeniable crossover success of Latin music this year, as the show has also expanded categories in both Latin and Hip-Hop genres to match its overarching popularity," according to producers.

The performances will be an AMA first for Lil Baby and Megan Thee Stallion, who are both nominated in multiple categories this year, as is Bad Bunny.

Shawn Mendes will also give a world-premiere performance, saying it "will give fans the unexpected from the moment he takes the stage."

Taraji P. Henson will host the show, which will be broadcast live from the Microsoft Theater on Sunday, Nov. 22.

Roddy Rich and The Weeknd led the 2020 AMA nominations, tied with eight nods each including Artist of the Year alongside Justin Bieber, Post Malone and Taylor Swift. This year's ceremony will feature several new categories, including new rap and hip-hop honors and several new awards for Latin music. Click here to see a full list of 2020 American Music Awards nominees.

Fans can vote for their favorite artists win at TheAMAs.com/Vote through Monday, Nov. 16. 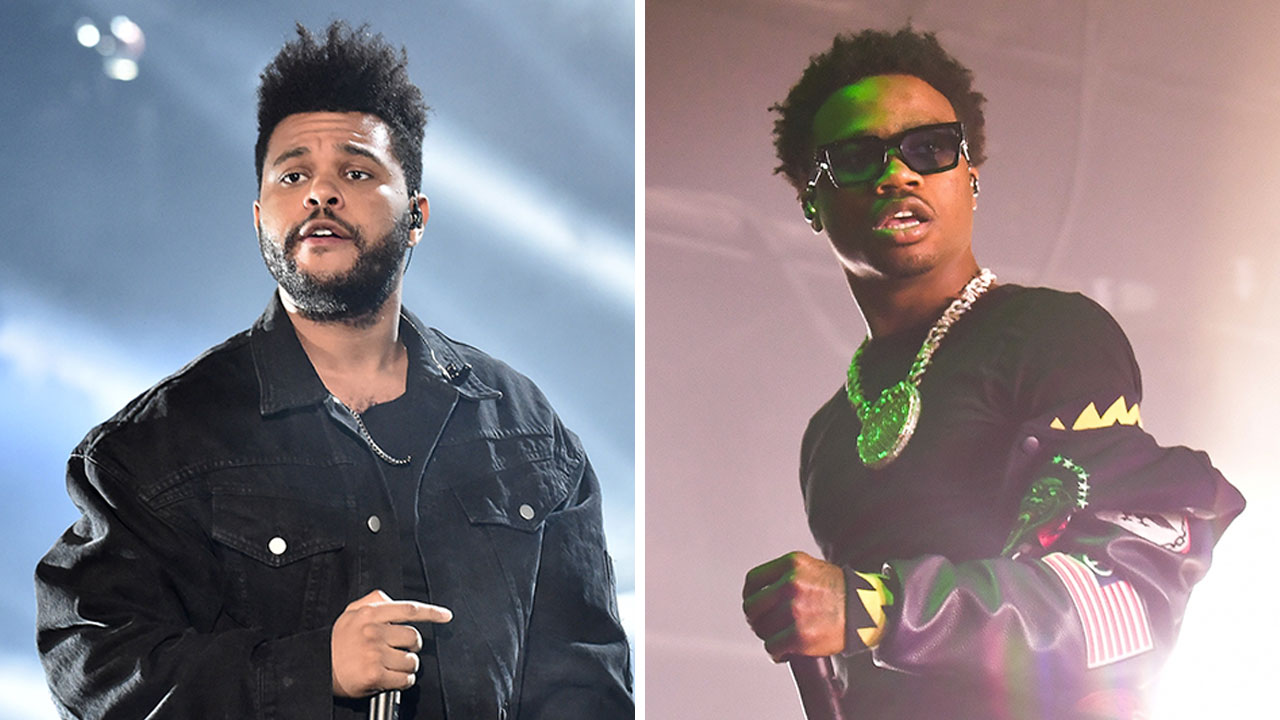 Everything to know about the 2022 AMAs