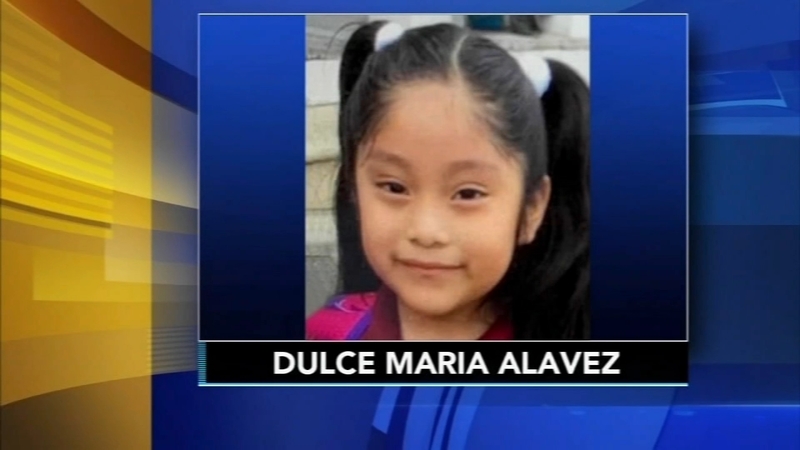 BRIDGETON, New Jersey (WPVI) -- The reward for information leading to the return of 5-year-old Dulce Maria Alavez has jumped to $40,000.

In a news conference on Friday afternoon, Cumberland County Prosecutor Jennifer Webb McRae continued asking for tips and for anyone with information to come forward.

Investigators have also tracked down local sex offenders to account for their whereabouts at the time Dulce went missing, McRae said.

"To date, we are still searching for that key piece of information that we need to lead us to Dulce, or to the circumstances surrounding her disappearance," said McRae.

"We continue to examine new leads as they come in, and re-examine massive amounts of information we have collected to see if new information helps us connect the dots," she continued.

McRae said investigators have checked out more than 500 vehicles so far in this investigation.

This comes one day after authorities released the 911 call made by Dulce's mother on the day the girl disappeared.