"Amber was absolutely amazing," her mother said. "She did nothing but work to improve her community."
WPVI
By 6abc Digital Staff 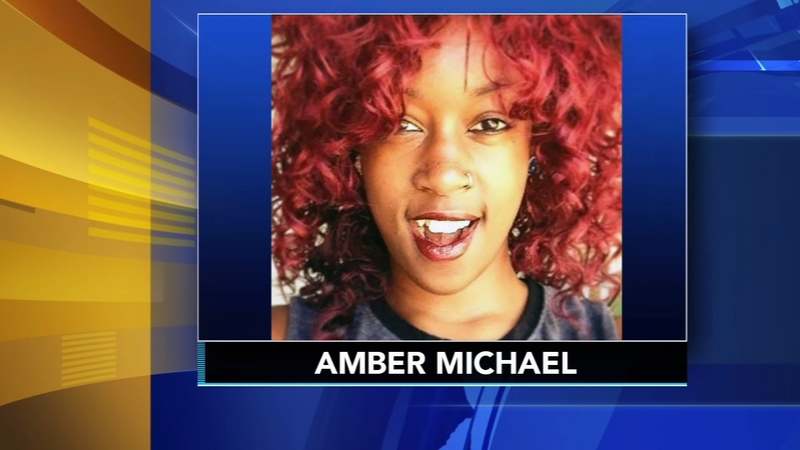 PHILADELPHIA (WPVI) -- Officials announced new details and a conviction on Monday in connection with a 2016 double shooting that left a woman dead in North Philadelphia.

According to the Philadelphia District Attorney's Office, Ronald Murphy, 29, has been convicted on Third Degree Murder, Attempted Murder and related firearm charges in the fatal shooting on Sept. 5, 2016.

Officials said the incident began when Amber Michael and her partner were celebrating their first anniversary at the Yolo Cafe.

At about 12:30 a.m., officials said Michael went across the street to order take-out food at a Chinese restaurant.

Officials said Murphy, who was in the restaurant when Michael entered, began making inappropriate remarks to her. Michael got upset and asked her partner, who was waiting for her outside, to intervene.

Michael's partner did not speak to Murphy, but the couple left the restaurant.

Officials said Murphy followed them outside, where Murphy and the couple exchanged words. 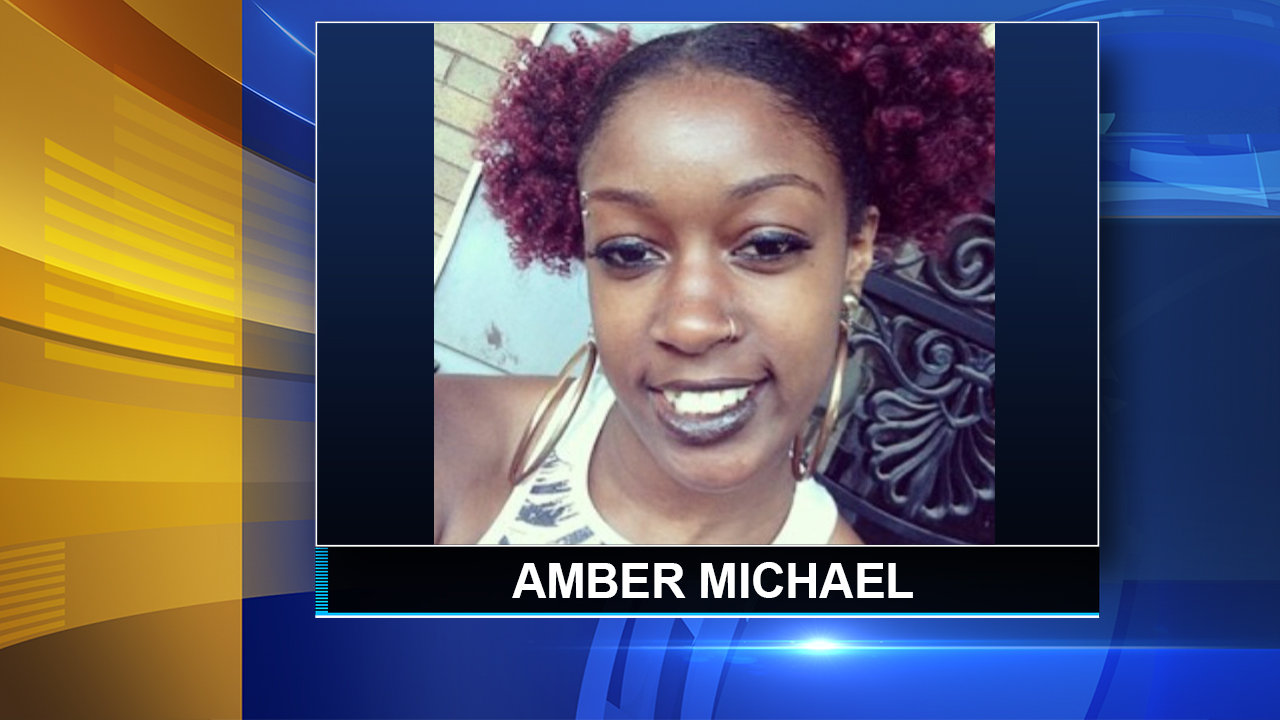 According to surveillance video obtained by investigators from inside the Chinese restaurant, Murphy was seen walking northbound towards Dauphin Street, and the couple returned to the Yolo Cafe.

Officials said Michael was still upset from the encounter and decided to go for a walk to calm down. She and her partner walked up the 2200 block of Chadwick Street, officials said.

Murphy was sitting outside a home on Chadwick Street and spotted the couple.

Investigators believe that Murphy said additional words to Michael's partner before shooting him in the chest.

Once he was on the ground, Murphy shot him nine more times. He survived the shooting.

Murphy then fatally shot Michael once in the back.

"Amber was absolutely amazing, and I'm not just saying that as her mother, but as another human being," said Tonya Johnson, Amber Michael's mother.

"Amber was absolutely amazing, and I'm not just saying that as her mother, but as another human being," said Tonya Johnson, Amber Michael's mother. "She did nothing but work to improve her community. Every day of her life, she did nothing but try to be the best person she could be."

Murphy was found guilty after a non-jury trial. He received an aggregate sentence of 35-70 years behind bars on February 4, 2022.