16-year-old connected to 4 Philly murders, including shooting near prison 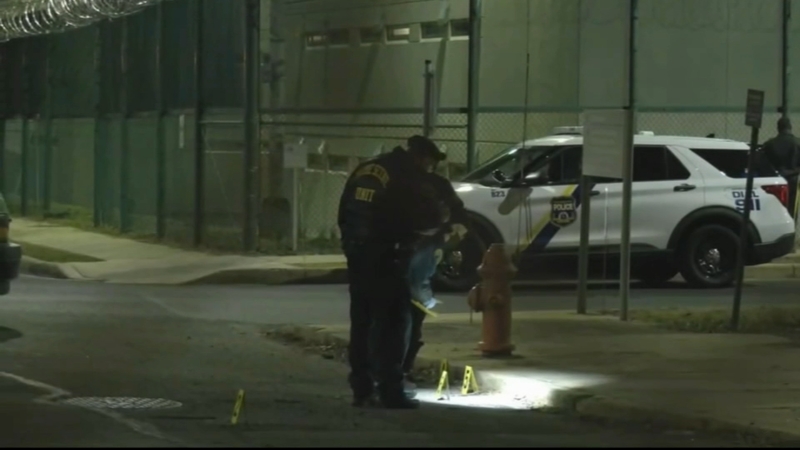 Teen connected to 4 Philly murders, including shooting near prison

PHILADELPHIA (WPVI) -- Philadelphia police have connected a teenager to four recent murders, including one outside of a prison last month.

Philadelphia police say Ameen Hurst, 16, shot and killed 20-year-old Rodney Hargrove roughly one hour after he was released from the Curran Fromhold Correctional Facility on March 18.

Police announced the update during a gun violence briefing on Wednesday, revealing that they believe Hargrove was killed in a case of mistaken identity.

Officials say Hargrove was locked up on six charges, including carrying a firearm without a license. He was released around 1 a.m. after his dad bailed him out.

The family of 20-year-old Rodney Hargrove wants to know how this could have happened near prison grounds.

Prison personnel transported Hargrove across the street to a SEPTA bus stop. While waiting on family for nearly an hour, officials say Hargrove ran back onto prison grounds while being chased by a vehicle.

Authorities say Hargrove ran past the entrance gate where a guard usually is posted, and the vehicle followed. Hargrove was shot and killed feet from the raised gate.

It's unclear why the gate was raised. An internal investigation is still underway. 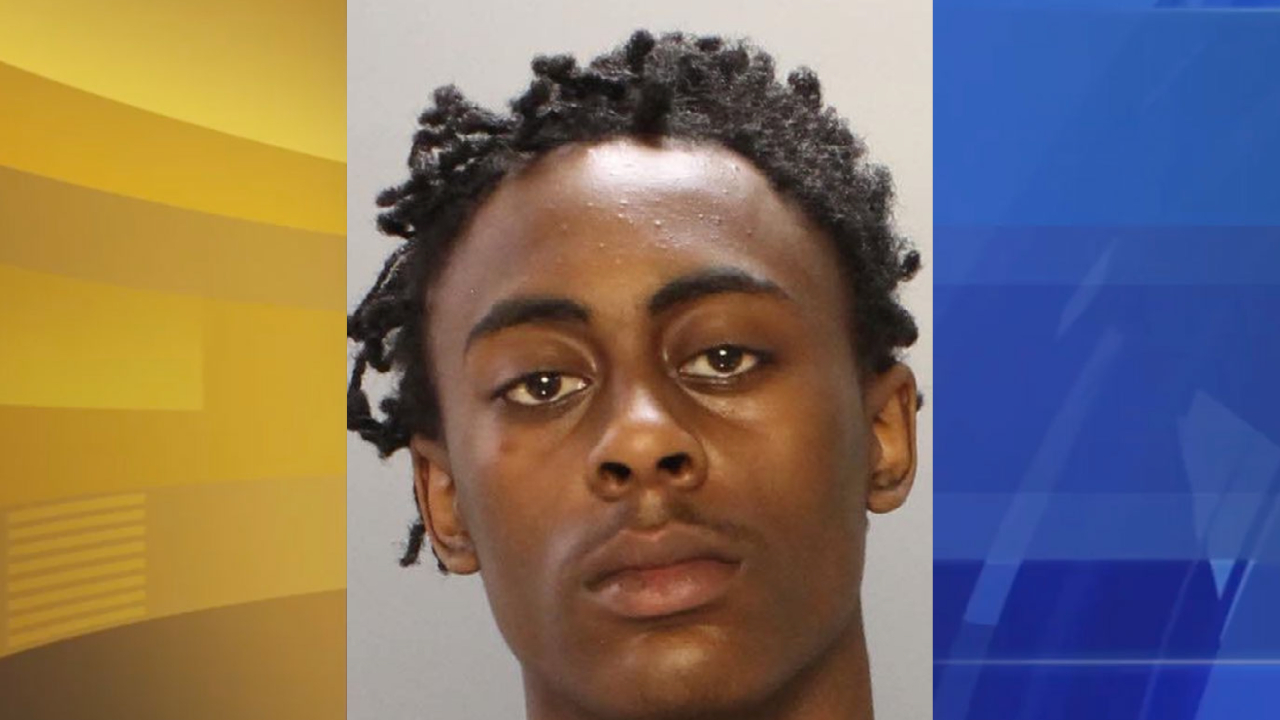 On March 20, police say Hurst was arrested on murder charges in connection with a deadly Christmas Eve shooting on the 1800 block of Wynnewood Road.

Police say officers used social media to link Hurst to a quadruple shooting on March 11 that left two people dead. Hurst has been charged with murder in connection with this shooting as well.