NEW YORK -- Film and TV production nationwide has all but shut down. Hollywood is on hold like much of the rest of the country, but plenty of shows were finished before the health crisis. Case in point? "American Housewife" which returns to ABC tonight.

On TV she plays an "American Housewife," middle class, and living among the rich in Westport, but in real life, Katy Mixon has never been there! "I gotta go, she admitted. "I gotta go to Westport!"

The show is taped in LA, but she gets plenty of reaction from fans in the real Connecticut town where her show is set. They like to imitate the characters. "They do the green juices and the white jeans, and they have viewing parties," she told me.

The sitcom is in its fourth season which allows everyone involved to "expand on everything and you can delve in and show all kinds of different colors to it." On tonight's episode, her character inquires of her husband, "When are you going to stop asking me not to do things that you know I'm going to do anyway? It puts me in a very uncomfortable position."

Mixon spent half a dozen years opposite Melissa McCarthy in "Mike & Molly," but playing the title character in her own show comes with more responsibilities. "I'm in a situation where there's a lot of people, and I am dealing with a lot of people every day," she noted, "and I'm a big fan of kindness."

It's a lesson she learned from Sandra Bullock - who gave Mixon her first big break when the future star was two years out of college: a supporting role in a movie with a young Bradley Cooper. "It will always be the most incredible memory that she wanted me to be with her in 'All About Steve,' and I will always remain so grateful."

Now that she's a star, Mixon tries to be equally generous. Although we spoke weeks before the current health crisis, Mixon's approach surely resonates now - more than ever: "I'm a big fan of respect," she said, "help me, help you, help me so that's how I roll!" 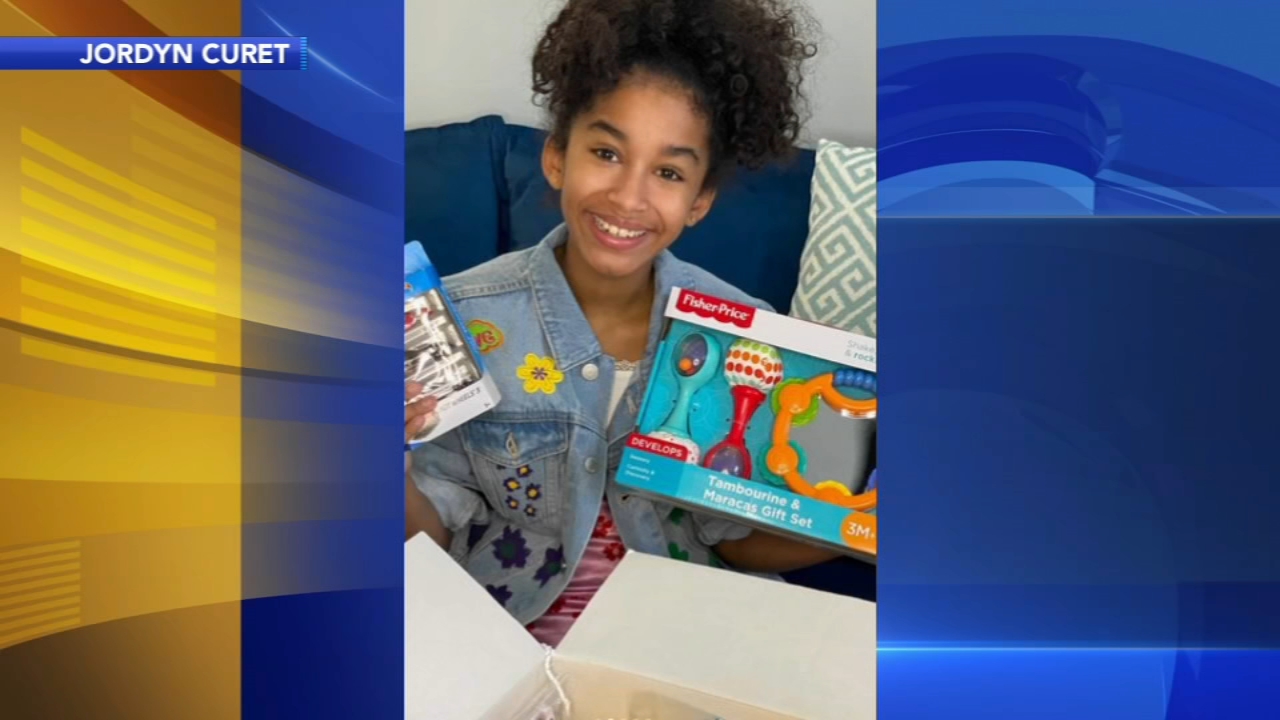 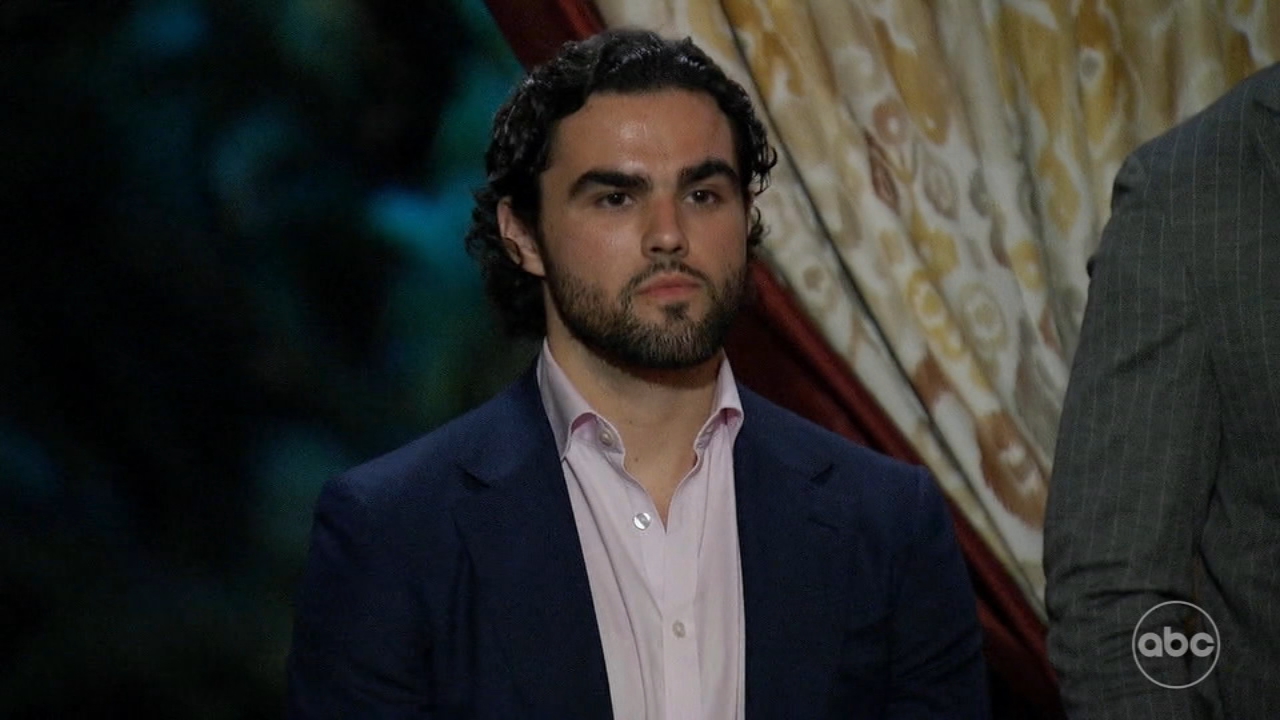 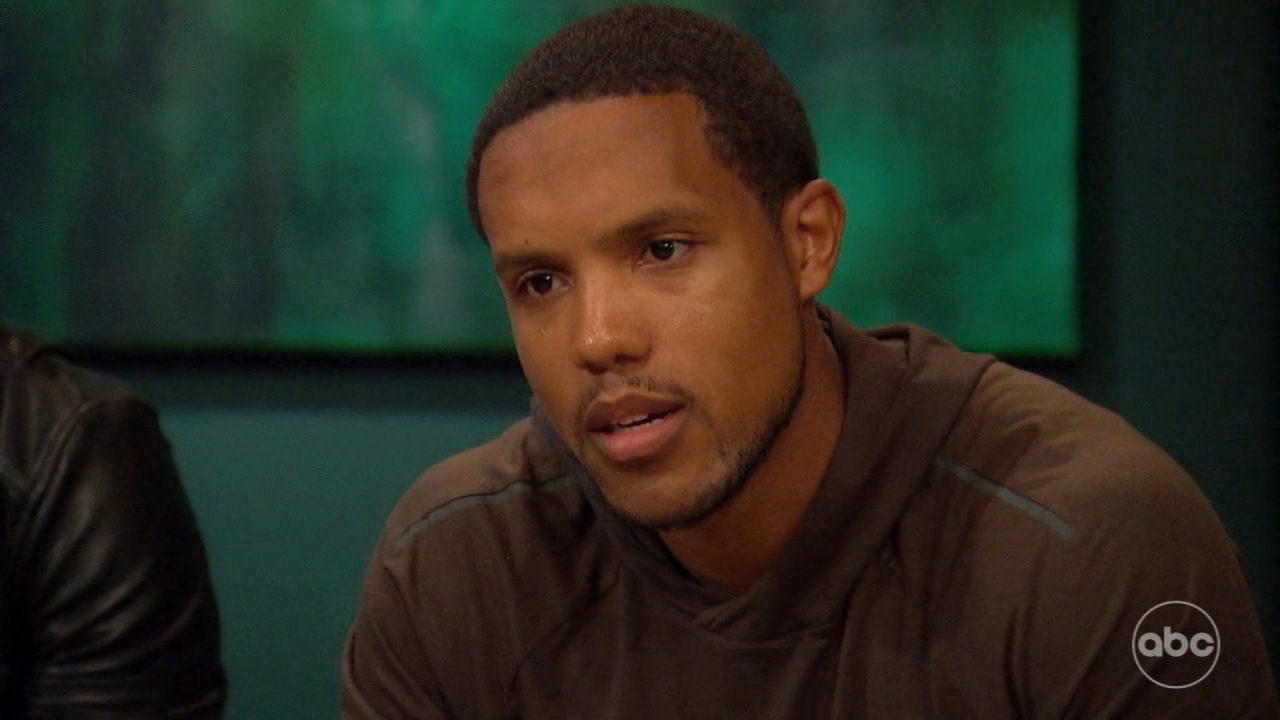