"These images are among the most horrific and disturbing displays of depravity ever seen," said DA Deb Ryan.
WPVI
By 6abc Digital Staff 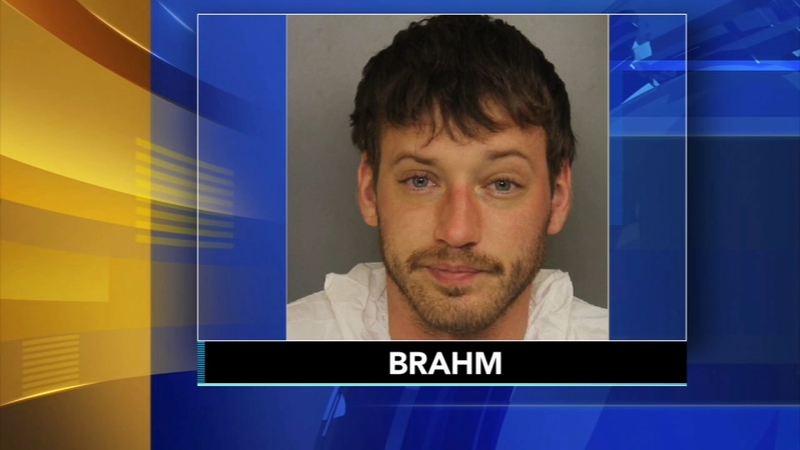 East Vincent Township police were called to the 800 block of Buttonwood Avenue in Spring City on December 4, 2021.

Officers found 21-year-old Annabel Meenan lying on the living room floor with wounds and extensive bruising to her face, chest, arms and legs.

She was transported to Phoenixville Hospital where she later died.

Videos obtained during a search of the home allegedly captured Meenan's boyfriend, 31-year-old Leroy Brahm, assaulting her on several occasions before her death. 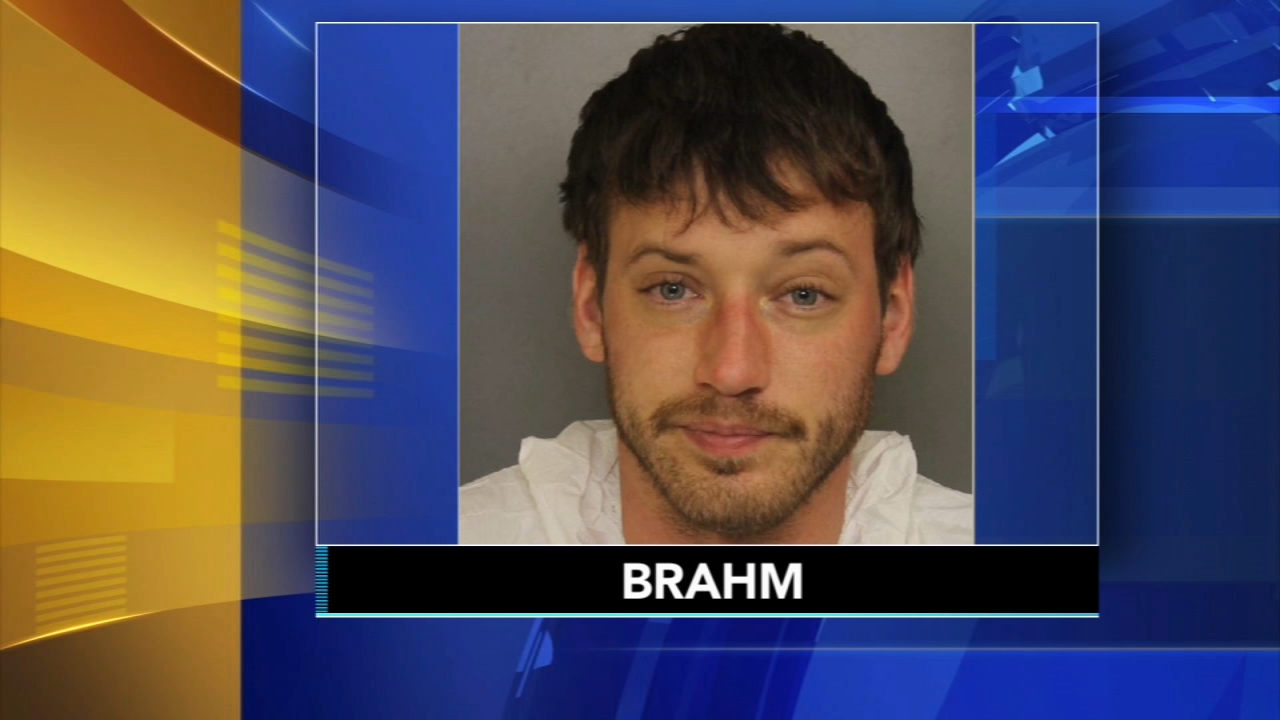 A Chester County man has been arrested after his girlfriend was found dead inside their home last weekend.

According to the Chester County District Attorney's Office, Brahm is seen on home security video strangling Meenan on November 13, 2021.

And the following month on December 4, 2021, authorities say Brahm is seen on video punching Meenan in the head and body 85 times and stomping on her at least 80 times, which resulted in her death.

"Annabel Meenan suffered as a victim of domestic abuse over a lengthy period of time at the hands of Leroy Brahm. The defendant viciously, intentionally, and callously beat her to death - all of which was captured on home security videos. These images are among the most horrific and disturbing displays of depravity ever seen," said DA Deb Ryan.

Brahm was charged with aggravated assault after he was arrested last year.

The Chester County Coroner's Office ruled Meenan's death a homicide on Feb. 14, 2022, after additional testing was completed on the case.

Brahm is now charged with murder in the first degree, murder in the third degree, strangulation, aggravated assault, and other related offenses.