U.S. doctors are urging governments to shut down as coronavirus cases in the nation surge.

HONOLULU -- Investigators with the Hawaii attorney general's office arrested a 20-year-old woman after seeing videos of her dancing in a store and dining out when she was supposed to be obeying a traveler quarantine the state mandated to protect against the spread of the coronavirus.

Anne Salamanca arrived in Honolulu on July 6 and four days later, the Hawaii Tourism Authority learned she was out in public, in violation of the 14-day quarantine, the state said in a news release Friday.

The tourism authority informed attorney general special agents, who were shown videos of her dancing and dining. 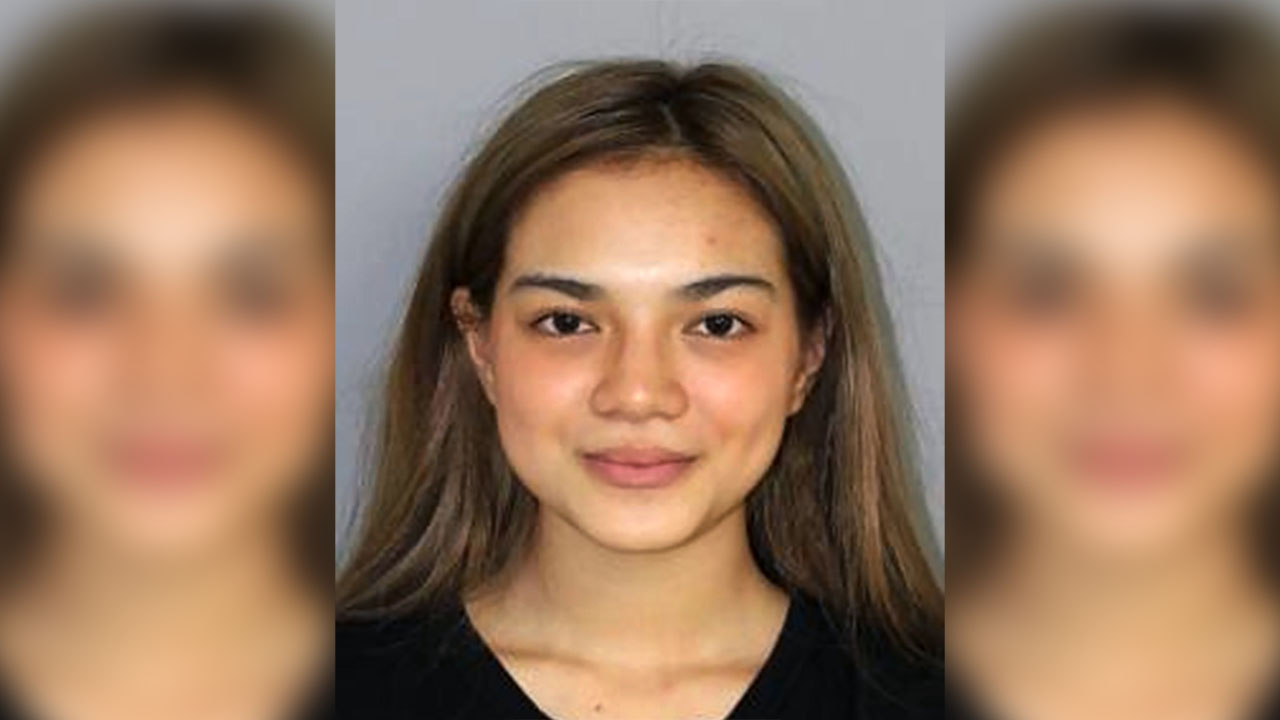 The state's news release said Salamanca is from Birmingham, Alabama. She's also a "social media influencer" in the Philippines who goes by Mika Salamanca and arrived from Manila, KITV reported.

The Honolulu news station reported she apologized on social media, but she claimed law enforcement came to the house where she's staying and told her if she had a negative COVID-19 test, she could go out.

"None of my investigators would convey that information, as it is incorrect," Hawaii Attorney General Clare Connors said. "The fact Ms. Salamanca has so many followers makes her actions that much more dangerous and concerning. The spread of misinformation can have very severe consequences during an emergency situation like we are in now."

Salamanca was arrested and released on $2,000 bail. She declined KITV's request for comment.

The Associated Press couldn't immediately reach her Friday. It wasn't clear if she has an attorney.