At the peak of his fame in the 1950s and '60s, Sales was one of the best-known faces in the nation, Usher said.

"If President Eisenhower would have walked down the street, no one would have recognized him as much as Soupy," said Usher.

At the same time, Sales retained an openness to fans that turned every restaurant meal into an endless autograph-signing session, Usher said.

"He was just good to people," Usher said.

Sales began his TV career in Detroit, where he drew a large audience on WXYZ-TV. He moved to Los Angeles in 1961.

The comic's pie-throwing schtick became his trademark, and celebrities lined up to take one on the chin alongside Sales. During the early 1960s, stars such as Frank Sinatra, Tony Curtis and Shirley MacLaine received their just desserts side-by-side with the comedian on his television show.

"I'll probably be remembered for the pies, and that's all right," Sales said in a 1985 interview.

Sales was born Milton Supman on Jan. 8, 1926, in North Carolina and grew up in Huntington, W.Va.

His greatest success came in New York with "The Soupy Sales Show" - an ostensible children's show that had little to do with Captain Kangaroo and other kiddie fare. Sales' manic, improvisational style also attracted an older audience that responded to his envelope-pushing antics.

Sales, who was typically clad in a black sweater and oversized bow-tie, was once suspended for a week after telling his legion of tiny listeners to empty their mothers' purse and mail him all the pieces of green paper bearing pictures of the presidents.

The cast of "Saturday Night Live" later paid homage by asking their audience to send in their joints. His influence was also obvious in the Pee-Wee Herman character created by Paul Reubens.

Sales is survived by his wife, Trudy, and two sons, Hunt and Tony, a pair of musicians who backed David Bowie in the band Tin Machine. 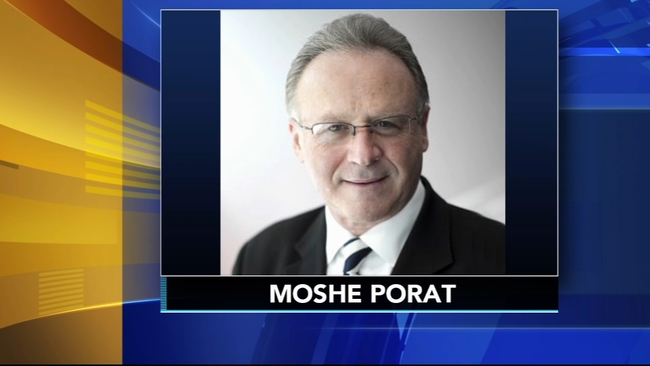