A parent told Upper Dublin police that innocent photos posted on Facebook of eight to ten teenage girls who are friends have been copied without authorization, in effect hijacked, and have ended up on a commercial website called Jailbait.com.

The site features photos of girls adjacent to links to pornographic sites.

In this case, at least several of the girls are said to be students of Sandy Run Middle School in Dresher.

But students from other schools may be impacted, as well.

Police, at this point, says they are just beginning to investigate the allegation.

Rob D'Ovidio of Drexel University, an Associate Professor in the Criminal Justice program who studies the snares and pitfalls of the cyber-world, was not surprised upon hearing the allegations.

"Not surprised at all. We are seeing this on a regular basis," D'Ovidio said.

This sort of unauthorized use has occurred before, he says.

The takeaway is that any image on the web can fall prey to misuse.

"In most instances, the pictures and videos you post on social media sites, whether it's Facebook, Myspace, Twitter, etc., they're not locked into those sites. People can download them; people can copy them and post them elsewhere. They can send them to friends and you don't know whose hands they wind up in," D'Ovidio said.

The person who posted these photos to the site remains a mystery. 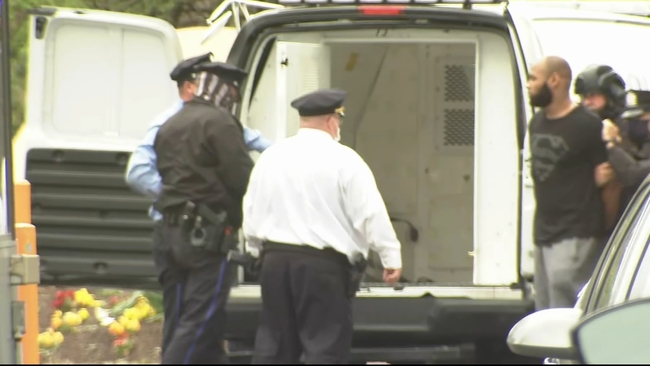