The pair, collectively known as Interstate 10, met on their first day of infantry basic training for officers in 2014.

"I called out to the crowd and asked if anyone played guitar," Andrew said. "Lo and behold, Justin was standing right next to me and he was like, 'Heck yeah, I play guitar!'" 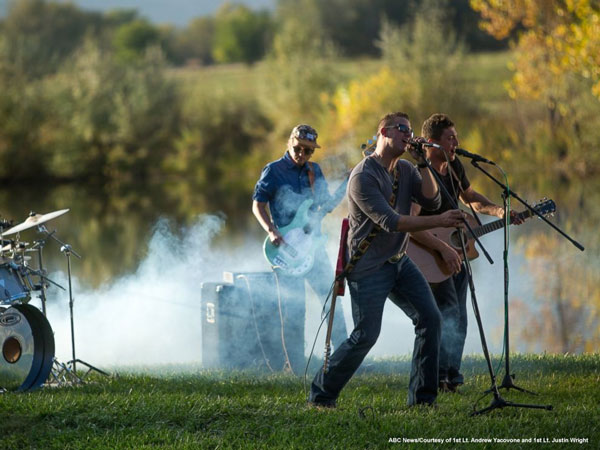 Since that day, Interstate 10 has released a YouTube video of their song "Hometown Hero" and a full-length EP.

Their latest collaboration is titled "I'm Gonna Miss You."

Andrew tells ABC News he began writing "I'm Gonna Miss You" back in 2013 before the two met, "but after their unit lost soldiers during their first deployment, they say the song took on a whole new meaning."

Though the two were stationed 40 miles away at different bases during their second deployment, they tell ABC News they used Skype and other ways to stay connected in order to finish the song.

And now it's available for all to hear.

The "I'm Gonna Miss You" music video uploaded this past week to YouTube has scenes shot from their deployment in Afghanistan.

"If you could see what was behind the camera, it was interesting," Andrew tells ABC News. "Taped things over here, headlamps sitting around bunkers to light the scene using our flashlights. Just to make it all right."

But they say they never lack inspiration to keep producing music.

"Most of our music is written on deployment," Justin said. "You think of the restaurant where you want to eat at, and you think of where you'll take a girlfriend on a date -- what beaches you will go to, which mountain you are going to climb. You think of all these clear pictures of a dream life that most people don't live, but you know you're going to because you can do anything after you've been to Afghanistan for nine months." 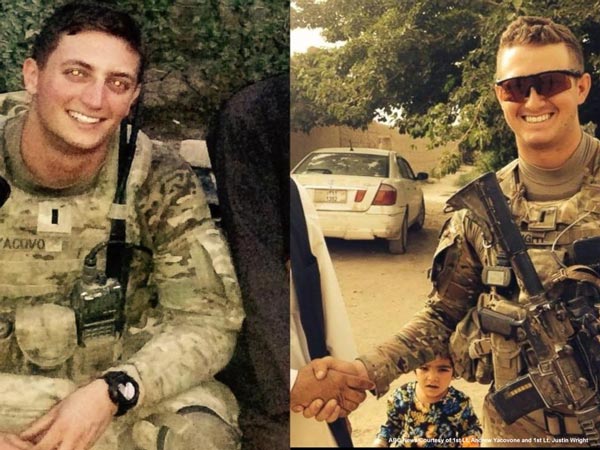 The two will reunite at Bagram Airfield in the next few weeks to complete their deployment together.