Natalee Holloway's mother returns to Aruba, where her daughter was last seen nearly 15 years ago 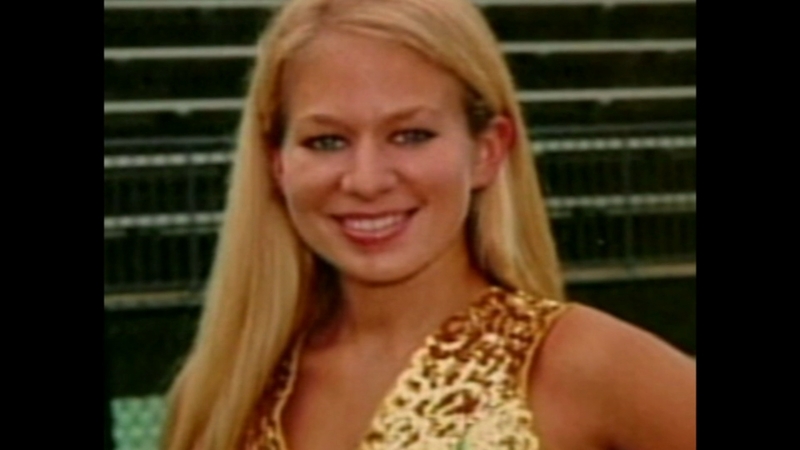 Natalee Holloway's mother is returning to Aruba, the island where her daughter went missing in a heart-breaking crisis the nation followed in 2005.

Friday night on 2020, you can see Beth Holloway's journey back to where her world fell apart.

Beth's trip to the picturesque vacation spot is not for pleasure, but for closure. Beth wants to talk to the mother of Joran van der Sloot, who was with Natalee the night she went missing.

Joran and Natalie were seen together on surveillance tape on May 30, the night she went missing. van der Sloot says he left Natalee at the hotel.

"He says that she got out of the car, and that she stumbled, and that she hit her head, and two security guards helped Natalee up. Those are the last two people that he left Natalee with," Beth said.

Van der Sloot told a different story when interviewed in 2006, saying "the last time I saw her she was sitting in the, on the sand by the ocean."

Van der Sloot was in trouble again in 2010, when another woman, Stephany Flores Ramírez, was found dead in his hotel room. This time, it was a similar story - they were seen on surveillance tape with van der Sloot's fingerprints all over the room. He pleaded guilty to her murder and was sentenced to 28 years.

Beth seems more at ease with van der Sloot in prison. Now, she wants to talk to his mother.