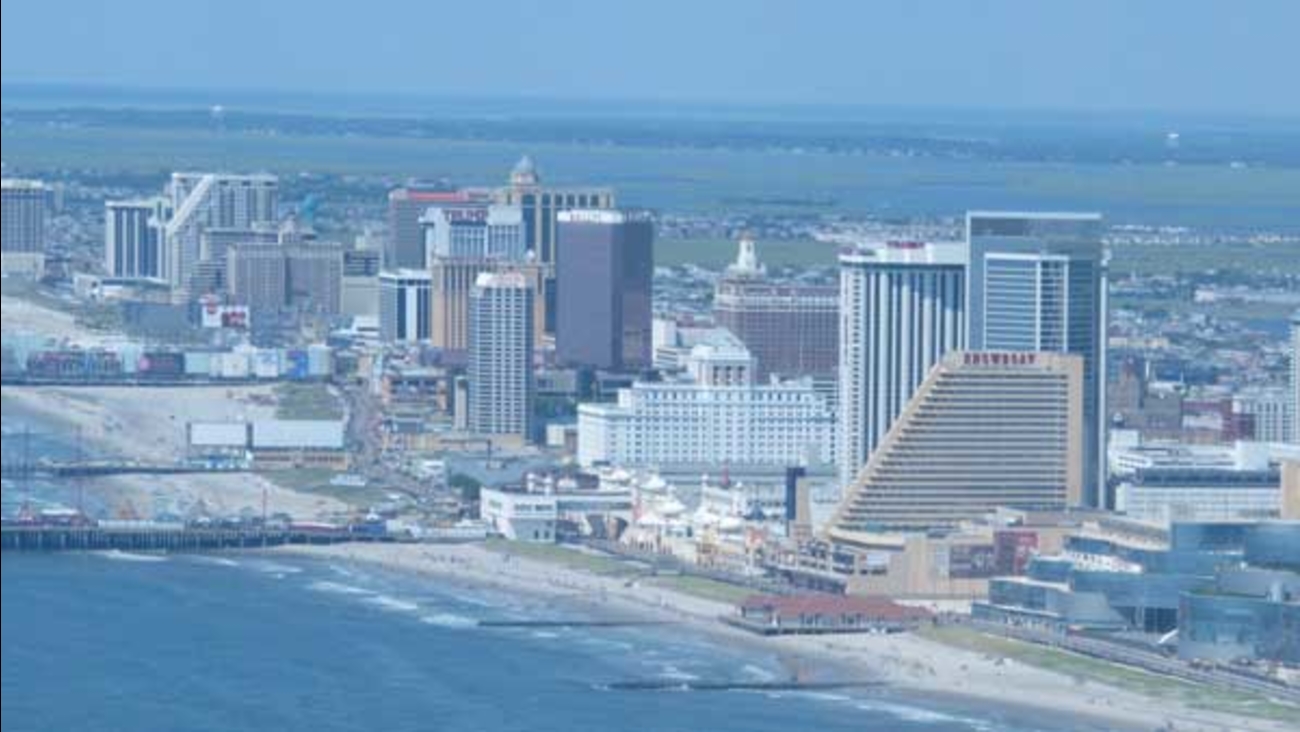 ATLANTIC CITY, N.J. -- Atlantic City made the rest of a tax payment it owed to its school system on Tuesday, hours before a judge was to consider freezing the city's cash until the debt was paid.