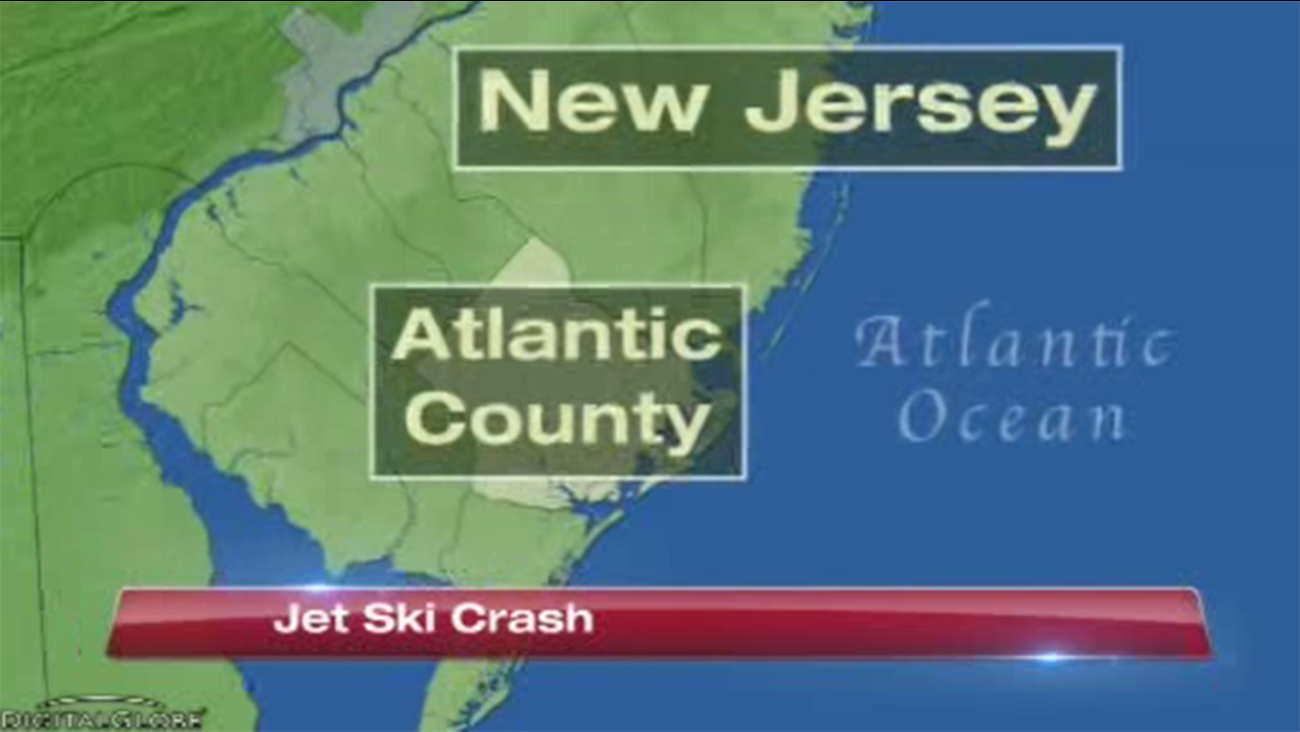 It happened around 3:30 p.m. Sunday in the Back Bay area.

The responding crew airlifted a man and two children after their Jet Ski struck a navigational aid, officials say.

Officials say the man suffered leg lacerations, and the children were in shock.