If a strike happens, about 1,000 workers in total could walk off the job. A July 30 deadline has been set.

Unite Here Local 54 members say after the seven other casinos agreed to the same terms - which have not been made public - they don't want to negotiate.

The Unite Here Local 54 negotiating committee has set a July 30 deadline to come to an agreement with Resorts and Golden Nugget.

If a strike happens, about 1,000 workers in total could walk off the job.

After seven casinos reached agreements with hospitality workers from Local 54 earlier this summer, workers with Resorts and Golden Nugget are also looking for a new four-year contract and a raise.

"It has been the strategy of Local 54 Union Leadership to authorize a strike vote prior to negotiations with the properties in Atlantic City. We are eagerly awaiting to meet with the union and negotiate in good faith terms for an amicable deal for our Team Members and Resorts."

But union members say after the seven other casinos agreed to the same terms - which have not been made public - they don't want to negotiate.

Just before the Fourth of July weekend, hospitality workers at the five largest casinos threatened to strike, asking for higher wages and better working conditions. An agreement was reached just before the strike deadline, avoiding picket lines on a major holiday weekend.

Workers we spoke with say they don't want to strike, but they will.

"You have to go through this. You have to do your due diligence and show up and show them you're serious," said Resorts employee Bob Marrone.

Action News reached out to Golden Nugget but didn't hear back. 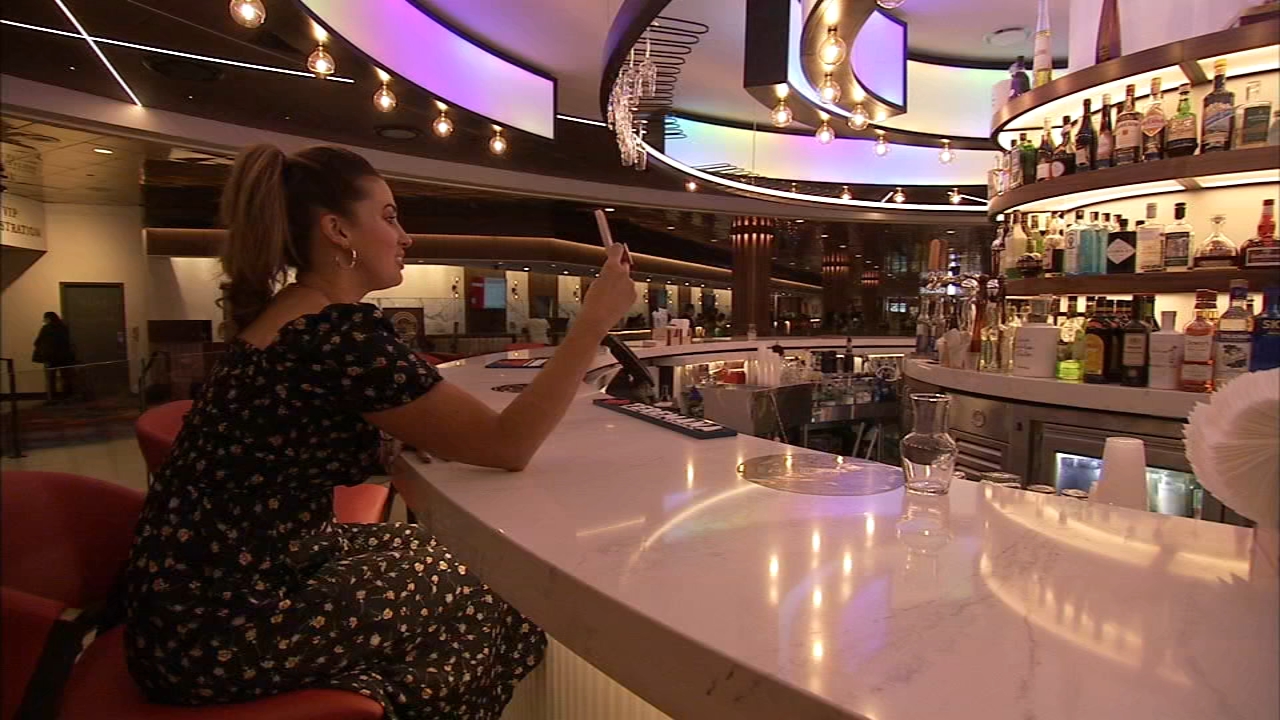 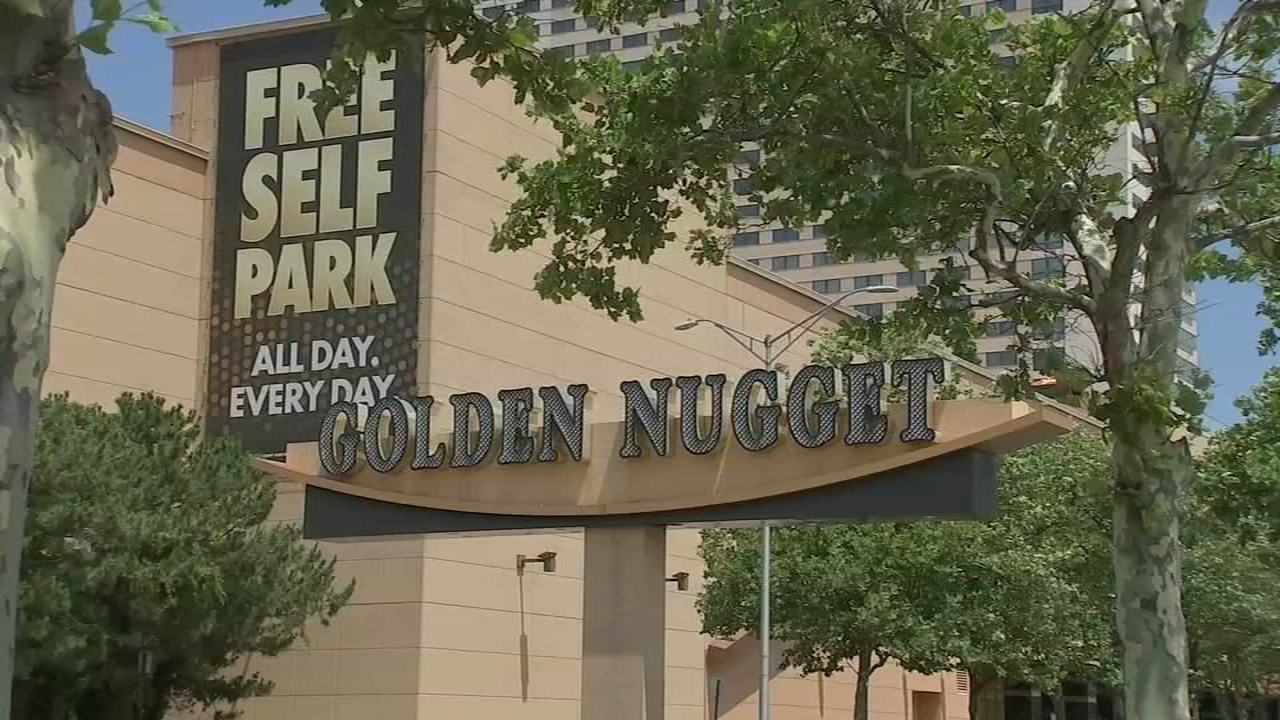 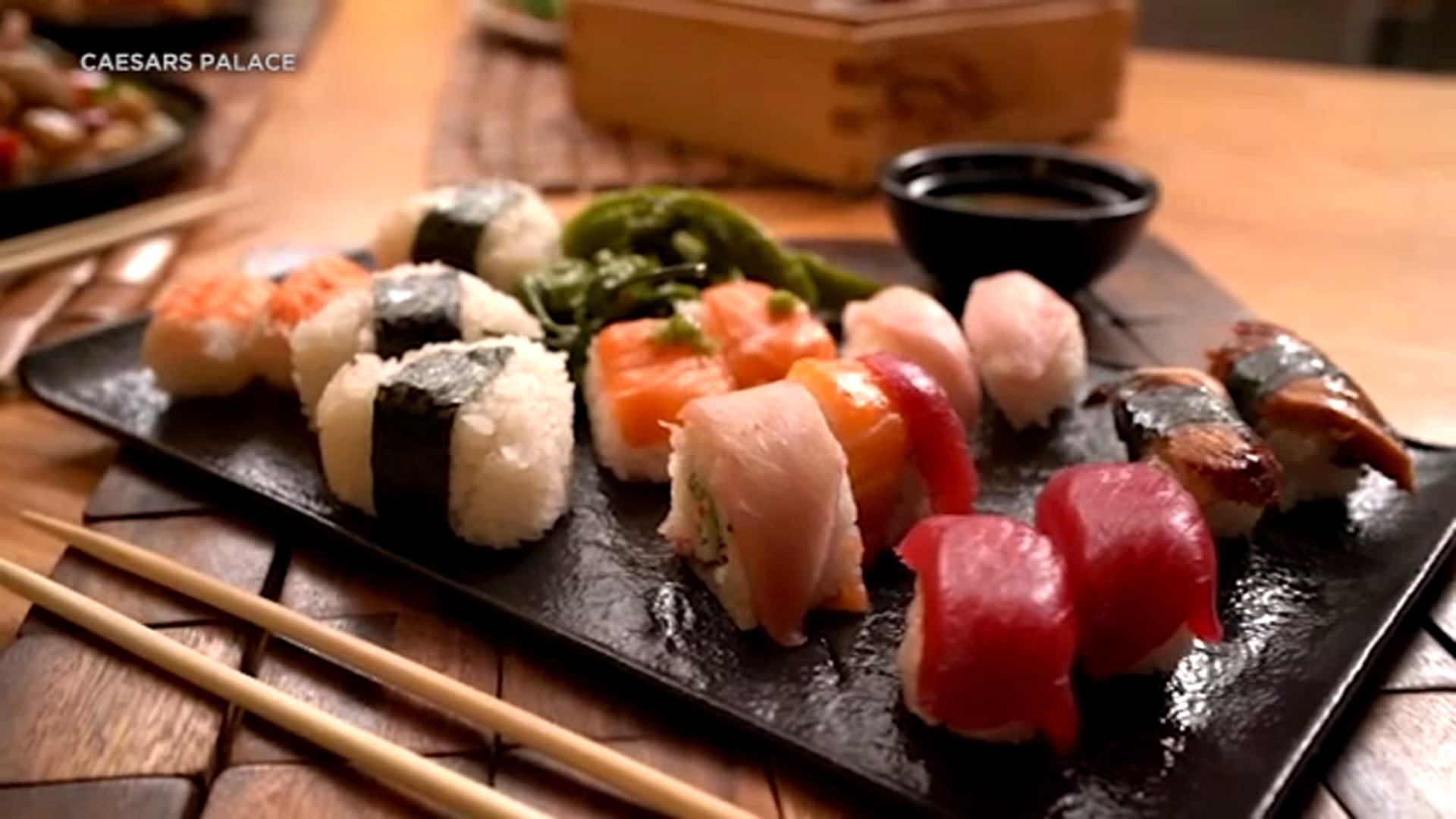 Feeling hungry? Here's how to get paid to review Vegas casino buffets