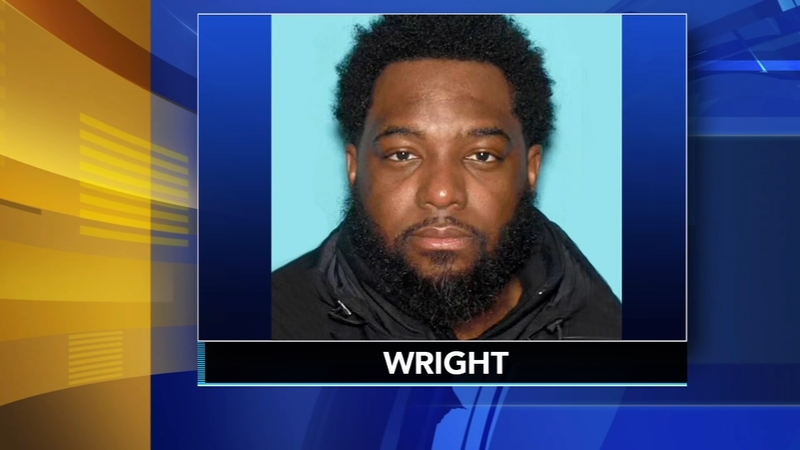 ATLANTIC CITY, New Jersey (WPVI) -- Bernesta Green says she was stunned after receiving word that an arrest was made 23 years after her son, Antojuan Huffin, was murdered in Atlantic City back in 1996.

Bernesta says she is relieved, but that does not mean the news made her happy.

"I am just like lost for words right now. So, I don't have much to say because it's bringing back old wounds. So, it's kind of hard for me right now," she says.

The suspect arrested is only being identified by the initials TC because he was a minor at the time of murder.

A second suspect, named LaMarc Rex, remains on the loose.

Atlantic County Prosecutor Damon Tyner says identifying these two suspects is a real success story out of his office's continuing effort to breathe life into cold cases that had previously been all but forgotten.

Tyner held a news conference on Tuesday to announce a second cold case arrest as well.

Lorin Wright, 33, has been arrested and charged with the murder of Saleem Tolbert who was shot and killed back in 2010.
Shiela Harvey, Tolbert's mother, says she is overjoyed that an arrest has been made but she still struggles with the loss of her son.

She says the worst part is that Saleem had a son himself, who was three years old at the time.

Tyner says his mission is to make sure all suspects, and especially the victim's families, know that his office takes every criminal case very seriously.

Tyner, who is from Atlantic City, tells Action News, "Anytime you can make an impact on the community you grew up in is an amazing feeling and I am happy to be able to assist these families obtaining the closure they've been seeking for a long time."