The announcement comes as aviation industry officials had been expected to sue the Federal Communications Commission.

In December, the Federal Aviation Administration issued an urgent warning that it planned to ban pilots from using a key aircraft instrument amid concerns that 5G signals could interfere with the devices.

NEW YORK -- AT&T and Verizon have agreed to postpone their planned rollouts of 5G infrastructure near airports by two weeks, averting - for now - feared widespread disruptions to air travel and shipping as well as a potential legal battle over the matter.

Both carriers confirmed late Monday evening that they will hold off on activating 5G services near airports until January 19, and that in the meantime, officials will continue working on adapting French-style restrictions on 5G to the United States.

"At Secretary [of Transportation Pete] Buttigieg's request, we have voluntarily agreed to one additional two-week delay of our deployment of C-Band 5G services," an AT&T spokesperson said in a statement. "We also remain committed to the six-month protection zone mitigations we outlined in our letter. We know aviation safety and 5G can co-exist and we are confident further collaboration and technical assessment will allay any issues."

AT&T is the parent company of WarnerMedia, of which CNN is a part.

Verizon has also agreed to a two-week delay, according to spokesman Rich Young. He said the delay "promises the certainty of bringing this nation our game-changing 5G network in January delivered over America's best and most reliable network."

The announcement comes as aviation industry officials had been expected to sue the Federal Communications Commission in a last-ditch bid to keep the rollout from taking effect on Jan. 5. Preparations to file the court petition were already underway when news of the agreement arrived, according to an airline industry official, who said that the litigation would be paused in light of the two-week extension.

The official added that behind the scenes, negotiators had been working "frantically to come to an agreement" and that Monday's result may "seem a little dramatic, but that's sometimes how things work. This is potentially a really good result in the interim, here."

In December, the Federal Aviation Administration issued an urgent warning that it planned to ban pilots from using a key aircraft instrument amid concerns that 5G signals could interfere with the devices - a decision the agency said would likely lead to widespread flight delays and diversions.

In a statement, the FAA thanked the wireless carriers.

"Safety is the core of our mission and this guides all of our decisions," the agency said. "We look forward to using the additional time and space to reduce flight disruptions associated with this 5G deployment." 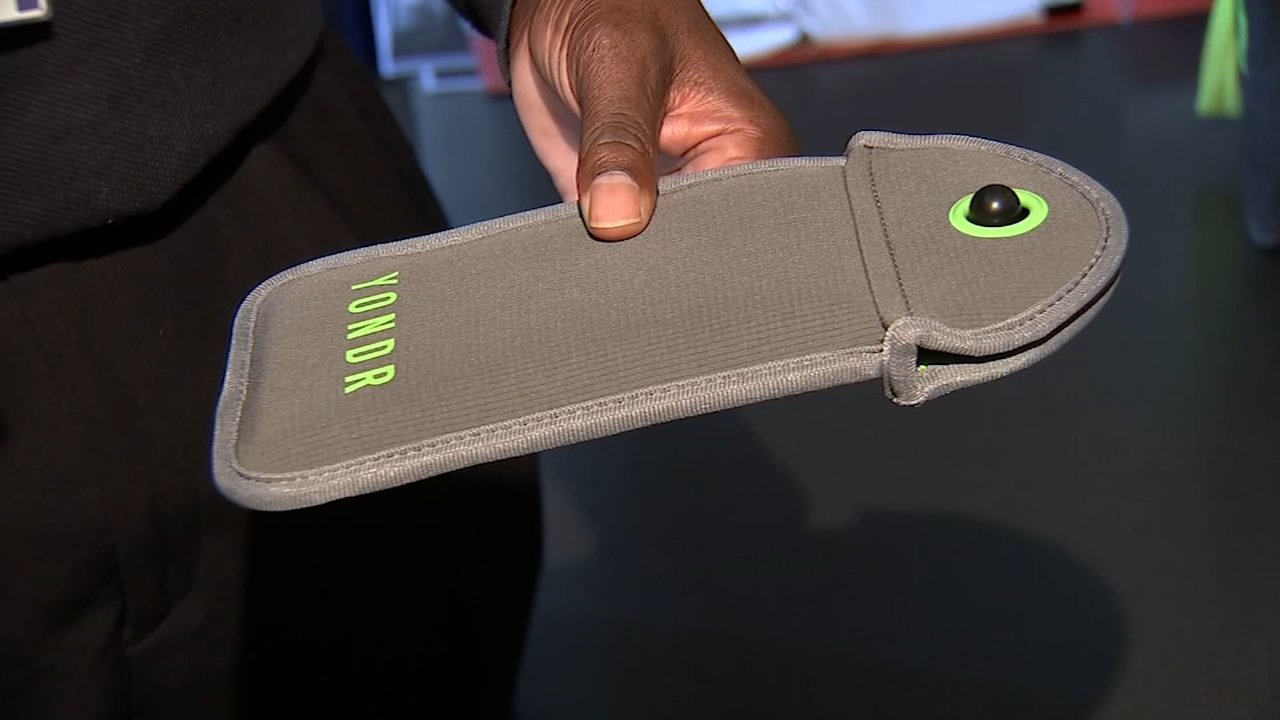 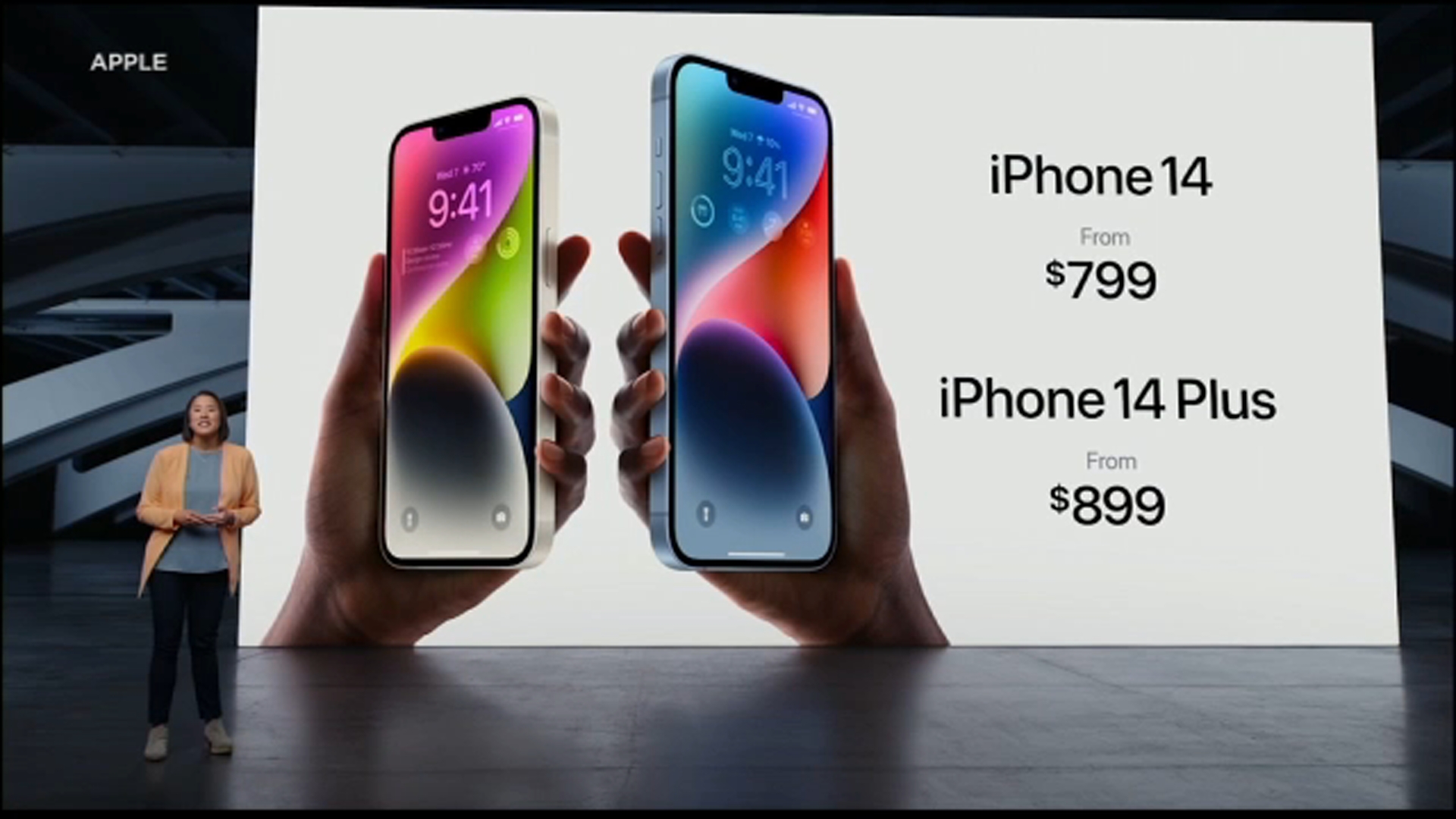