Armed suspect shot and killed while attempting to rob a man outside South Philadelphia home: Police

Police say the man who fired the fatal shot does have a valid license to carry a gun and that officers recovered both weapons.
WPVI
By 6abc Digital Staff 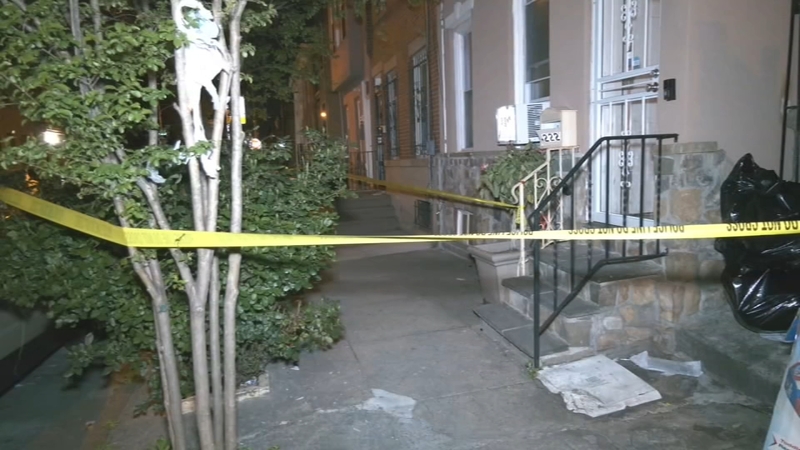 PHILADELPHIA (WPVI) -- A man shot and killed an armed suspect on a bicycle who police believe tried to rob him in front of his home in South Philadelphia on Wednesday night.

Investigators said a 24-year-old man was smoking a cigarette in front of his house when a 30-year-old man on a bicycle approached him with a gun and announced a robbery.

Police said the 24-year-old pulled out his own handgun and fired one shot as the other man was stepping off of the bicycle.

Arriving officers found the bicyclist on the sidewalk with a single gunshot wound to the head.

The male suspect lost consciousness while medics were rushing him to Jefferson University Hospital; he was later pronounced dead around 2 a.m. Thursday, according to police.

Investigators said the bicyclist also fired his weapon during the shooting.

Small said the 24-year-old does have a valid license to carry a gun and that officers recovered both weapons.

Investigators said they are working to gather any possible video surveillance of the incident.