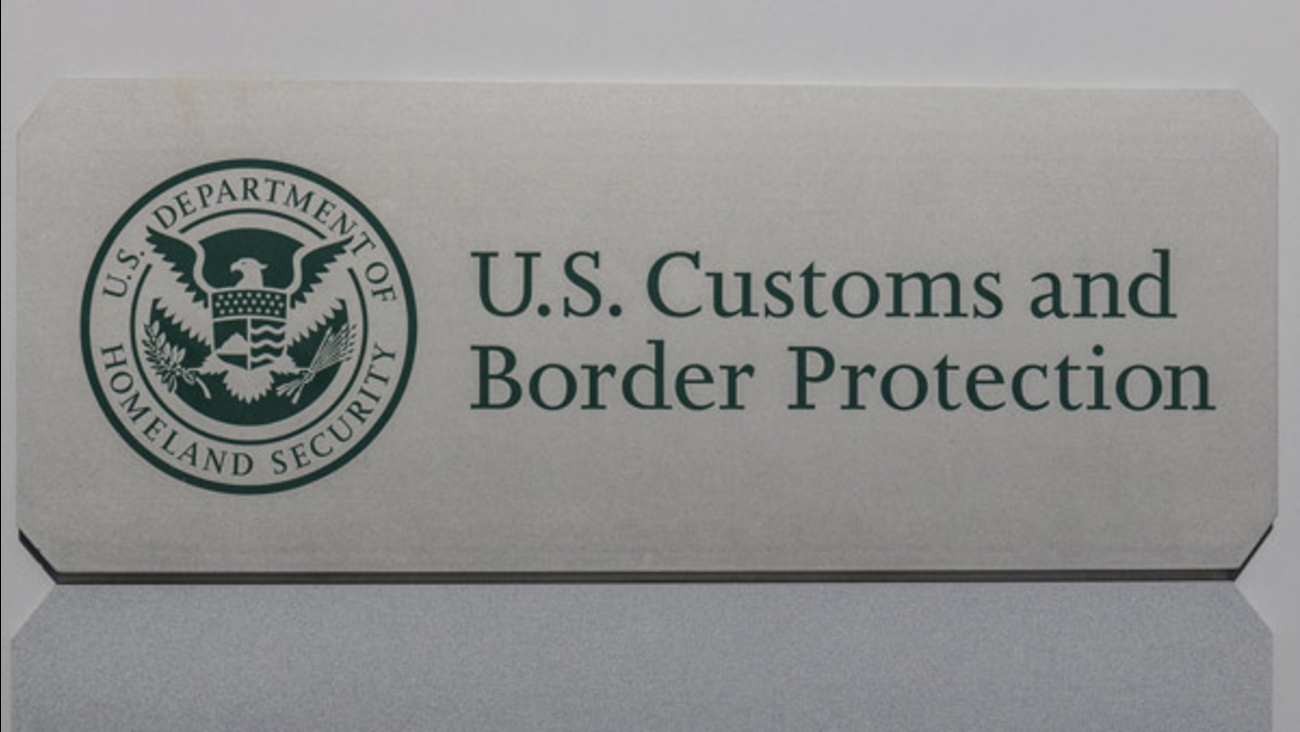 The three officers were charged with forcibly assaulting, impeding, intimidating and interfering with two male victims.

The officers - Tito Catota, 38, of Newark; Parmenio Perez, 40, of Paterson, and Michael Papagni, 32, of West Orange - were due to make their initial court appearances Wednesday afternoon. It's not known if they've retained lawyers.

A CBP spokesperson said the agency "welcomes these indictments. ... We do not tolerate misconduct in our ranks and are committed to a safe workplace environment free of harassment or intimidation." The agency also said it has taken administrative and management actions to correct the situation.

The three indicted officers were members of a unit responsible for identifying dangerous contraband and threats to national security, acting U.S. Attorney William Fitzpatrick said. They were on duty when the alleged attacks occurred, he said

"This behavior would be abhorrent in any environment, especially one serving a critical law enforcement function," Fitzpatrick said.

Officers who have reported being hazing victims said the abuse happened for years.

Senior officers would allegedly take newer officers into a secure room, throw them on a table and grind against their genital areas, according to the indictment. Papagni allegedly told one victim that the table there was known as the "rape table" and one day he would get the victim on it.

On another occasion, Papagni, Catota and another officer allegedly threw one victim on a table and held him down while Perez grinded his body against the clothed victim in what the indictment described as a simulated sex act.

The hazing allegations came to light in May, when NBC New York spoke with officers who said they had been harassed. They described an environment where they were helpless in a culture where hazing was a norm. They said they were initially too intimidated to formally complain.

Officer Diana Cifuentes said she was a victim of the broad hazing culture, citing one alleged instance in which an officer pulled a gun on her in the office.

"I took a deep breath and kept on typing like nothing was happening," Cifuentes said. "I know that if I reacted either he was going to pull the trigger or I was going to draw the weapon myself and shoot him."