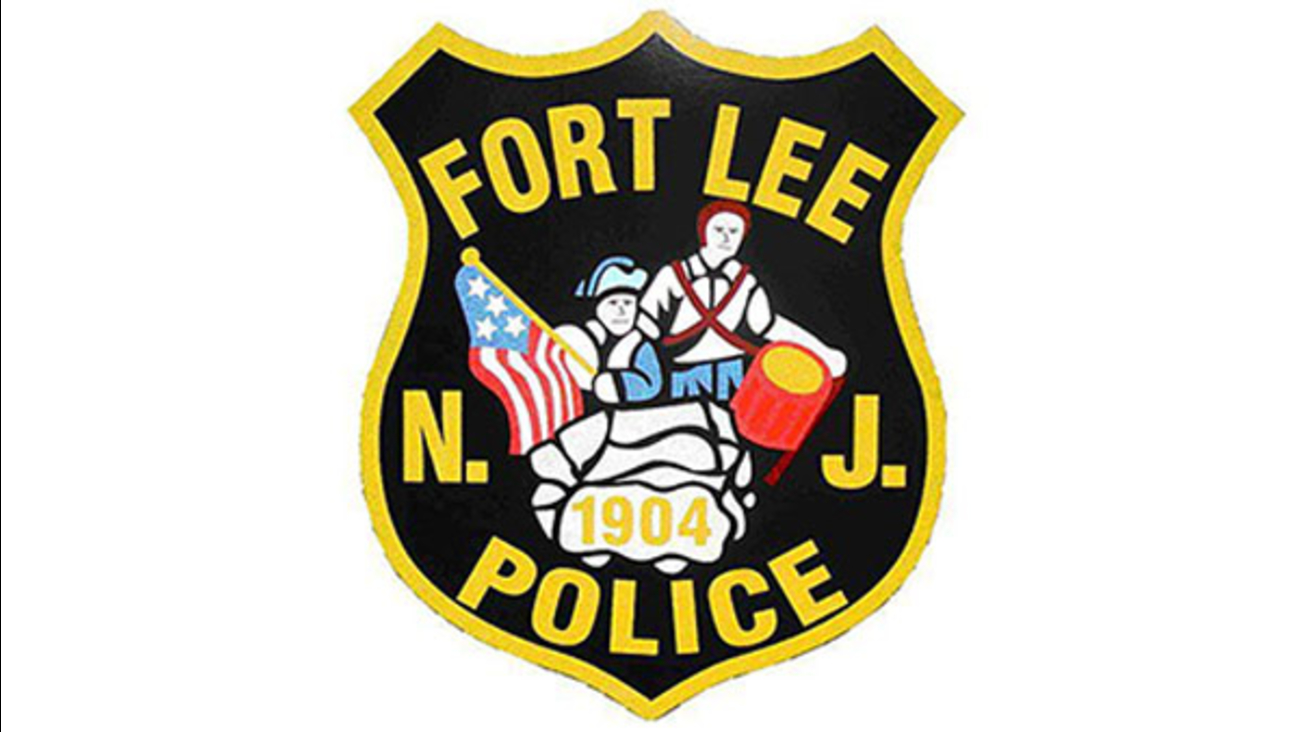 Fort Lee police say 46-year-old Yuqing Jiang told them she had gone to her bank Monday to make a deposit before it closed. She left her sleeping 2-year-old daughter in the parked vehicle, then later returned to find it and her daughter missing.

Jiang called 911 and learned the car was towed to a facility near the bank. Police found the toddler asleep in the back of the towed vehicle, but she wasn't in a car seat.

Jiang is charged with abuse, abandonment, cruelty and neglect of a child. It's not known if she's retained an attorney.