"Everyone who saw Harper immediately said, 'this looks like child abuse,'" recalled the infant's mother.
WPVI
By Walter Perez 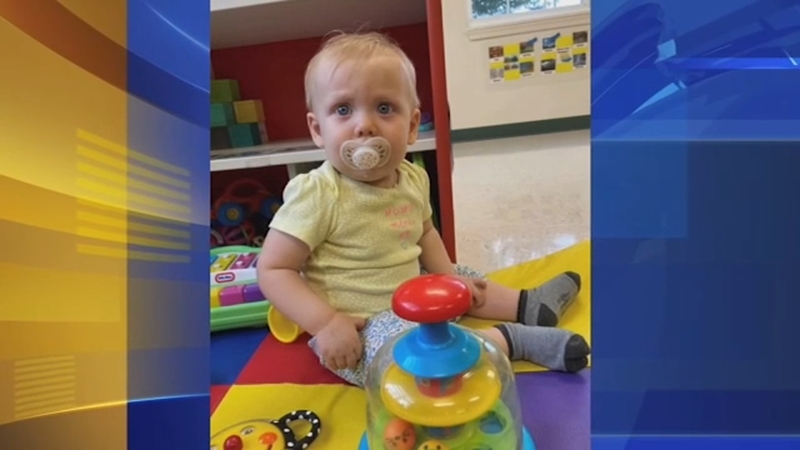 Parents warning others after infant assaulted at day care

HORSHAM, Pennsylvania (WPVI) -- It was June of 2020 when seven-month-old Harper was brought in for her second day at the Malvern School in Horsham, Pennsylvania.

When Harper's parents, Christine and Steven Clarke, went to pick her up a few hours later they were stunned by what they saw.

"Marks all over her neck, head, on the other side," Christine says. "Went all the way up into her hairline. Then she had some fingerprint outlines around her ear and really some bruising on the inside of her ear."

The Clarkes took her to the family pediatrician who immediately contacted the authorities. 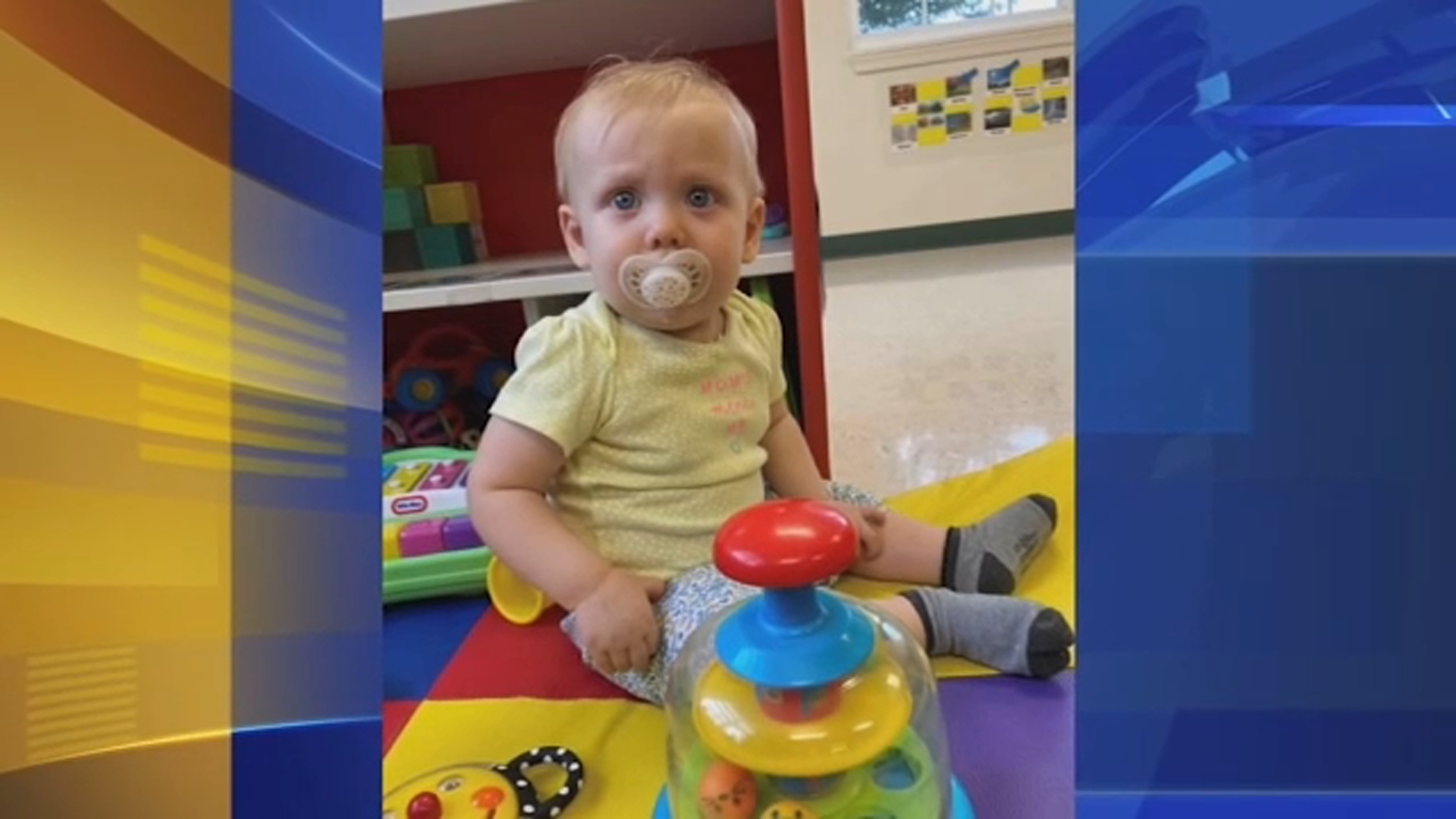 "Everyone who saw Harper immediately said, 'this looks like child abuse.' The doctors, nurses, the social workers that came in. They saw it immediately," recalled Christine.

The focus of the ensuing investigation quickly started circling around a woman named Kendall Fleisch. Because this all occurred during the Covid lockdowns, Fleisch was assigned to one room with three babies, including Harper.

At that point, the Clarkes say the only thing as shocking as finding your baby had been abused is the reaction, they say, they received from the school. 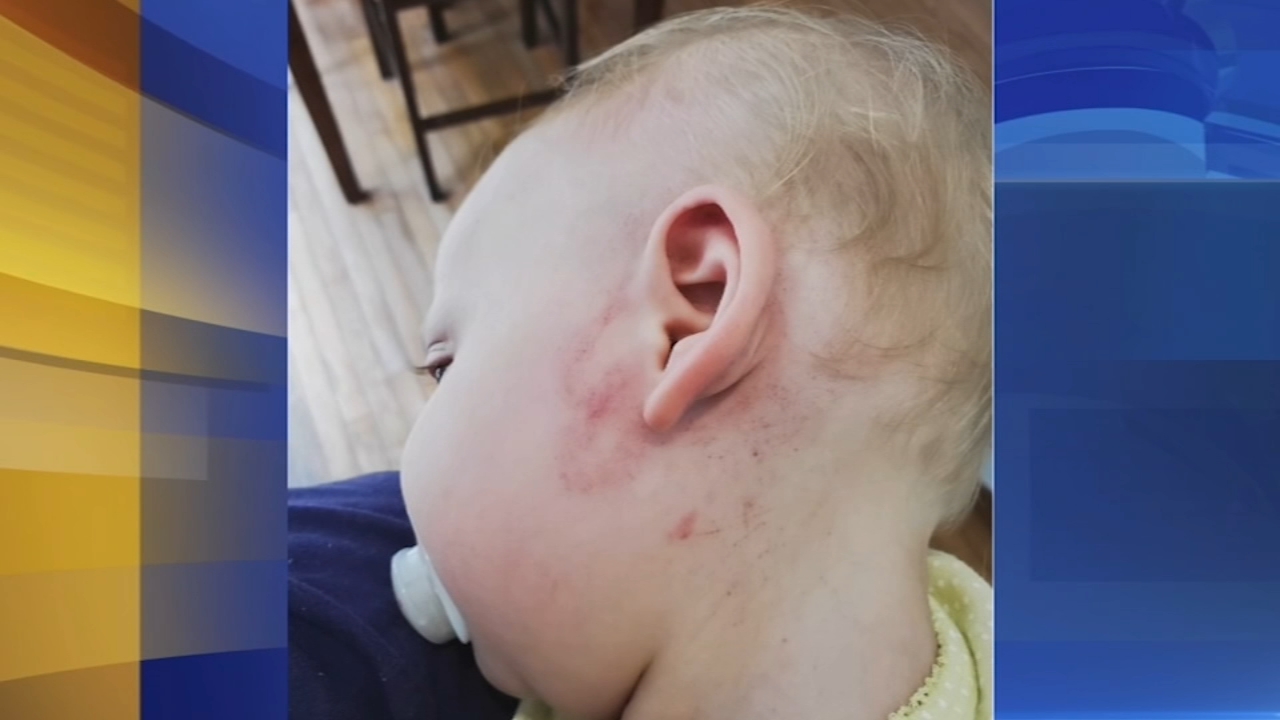 "From the start, it was clear we were on a different page about this. They were under the impression that there was no wrongdoing. We were very much in disagreement about that," said Steven.

The Clarkes say The Malvern School allowed Fleisch to care for other children for weeks until she was formally charged by the Montgomery County District Attorney's Office.

While that case is still pending, Kendall Fleisch pleaded guilty to a negotiated plea of misdemeanor assault.

Now, the Clarkes say their decision to speak out was inspired by the hope that other parents will not have to endure what they went through.
SEE ALSO: Chester County school director arrested for failing to report child abuse: DA
EMBED More News Videos

"It is unconscionable that the defendant failed to protect these innocent, nonverbal, and defenseless young children," said DA Deb Ryan.

Steven says, "We want them to identify these red flags, to see when it happens, to report it before it has to go to the nurse or the doctor that caught it."

The Malvern School sent Action News a statement that read, "We hold our team to exceptionally high standards and require all of our teachers to demonstrate steadfast devotion to ensuring our students are safe happy and healthy. We remain committed to our robust safety protocols and ongoing training efforts."