KING OF PRUSSIA, Pa. (WPVI) -- Cherie Amoore, who is accused of abducting a 7-week-old baby from the King of Prussia Mall last week, was released from jail Wednesday after posting bail. 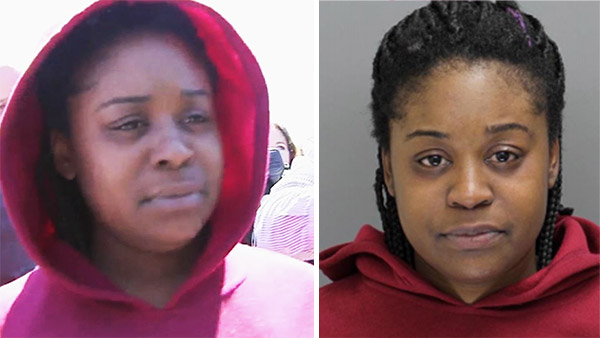