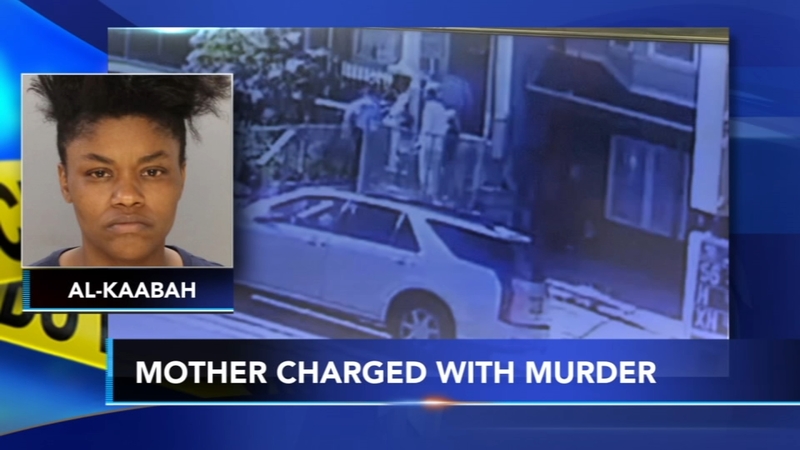 PHILADELPHIA (WPVI) -- A mother has been charged with murder in the death of her 4-month-old baby in North Philadelphia.

Nadirah Al-Kaabah, 35, admitted to beating the child, Nyeem Kitchen, with objects inside the bedroom, police say. 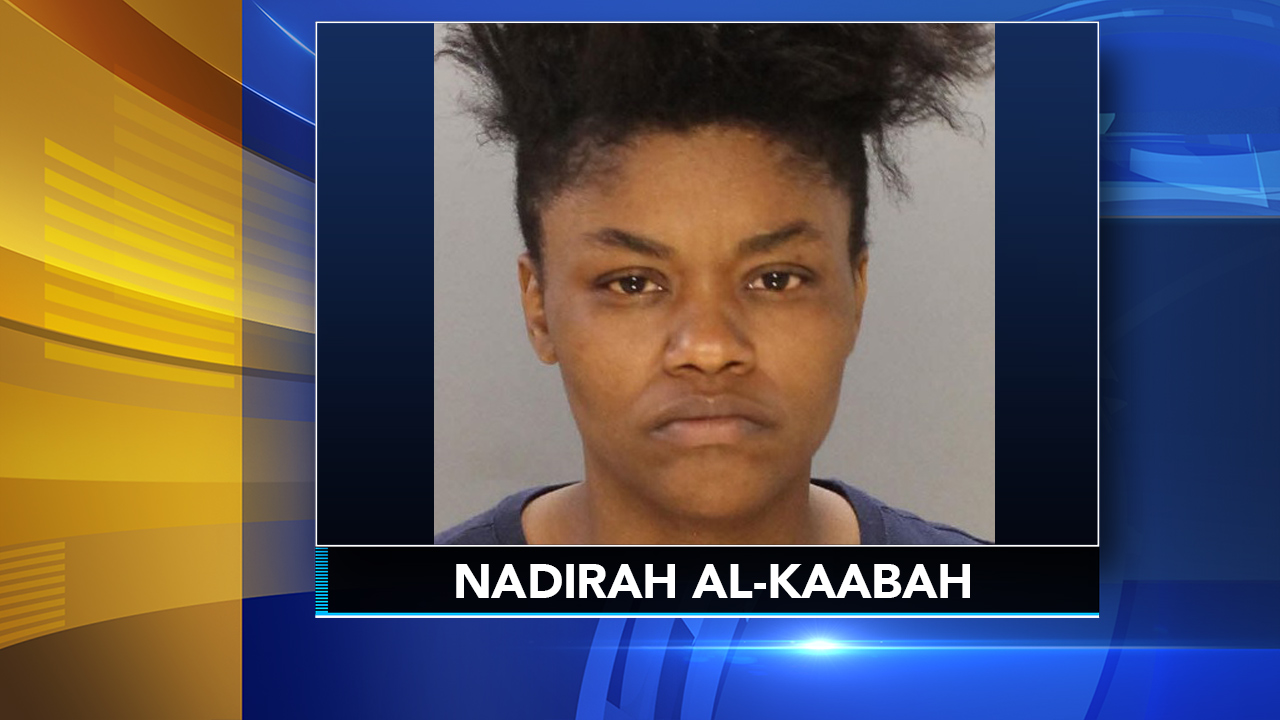 Al-Kaabah also has 16 prior arrests, including for aggravated assault, according to police.

Officers were called to the home on the 1600 block of W. Erie Avenue just before 9:30 a.m. Saturday.

The baby's mother, 35-year-old Nadirah Al-Kaabah, was brought in for questioning, but she wasn't formally arrested until she finally told police what happened.

"She admitted to beating her child with objects that were located inside the bedroom. Nadirah Al-Kaabah was subsequently charged with murder and related offenses," said Captain Jason Smith from the Philadelphia Police Homicide Division said.

The child's father, Sylvester Kitchen, simply said, "I miss my son" when talking about the baby boy.

Kitchen said he knew his former girlfriend was stressed out as a new mother, but he never imagined anything like this would happen.

During an exclusive interview with Action News, he thought out loud, "Why didn't she tell nobody? She could have gave that baby away to somebody. She could have given him to me. She had to do that and now two families are messed up. My family and her family."

We spoke with neighbors who say they are horrified at the thought of what police say occurred here this past Saturday morning.

Meanwhile, the baby's dad tells us he can now only wonder if there was anything he could've done to prevent this.

"I asked her, I was like, you want me to take the baby? She said 'no, nobody taking my baby.' All she had to do is say, I'm tired, take him and he would still be alive," he said.