'The Bachelor Presents: Listen to Your Heart' cast announced: See who's searching for perfect harmony

LOS ANGELES -- Get ready, Bachelor Nation: It's time to meet the cast of the new "Bachelor" series "The Bachelor Presents: Listen to Your Heart."

Here's a look at the singles in search of a lasting partnership and the perfect duet:

ABC teased that the series will also include "special appearances by some of Bachelor Nation's favorite couples and celebrated names from the music world."

Here's how the network describes the series: "'The Bachelor Presents: Listen to Your Heart,' hosted by Chris Harrison, unites two of the most emotionally powerful forces in human life: music and love, with cast members embarking on an incredible journey to find love through music. Singing well-known songs, both individually and as couples, they will look to form attractions through the melodies, find and reveal their feelings and, ultimately, fall in love."

"The eligible bachelors and bachelorettes will meet and explore their relationships while living together and going on dates that focus on music," ABC continued. "Once the couples commit to each other, it will be time to take their relationship to the next level. The harmony of the couples will be tested through musical challenges, including live performances judged by some of the biggest names in the music business. Ultimately, the couples whose performances reveal their love and devotion to one another will continue to be given a chance to further their relationships until only one couple is left standing."

"The Bachelor Presents: Listen to Your Heart" premieres Monday, April 13, at 8 p.m. ET/PT | 7 p.m. CT on ABC. Episodes can also be viewed next day on demand and on Hulu. 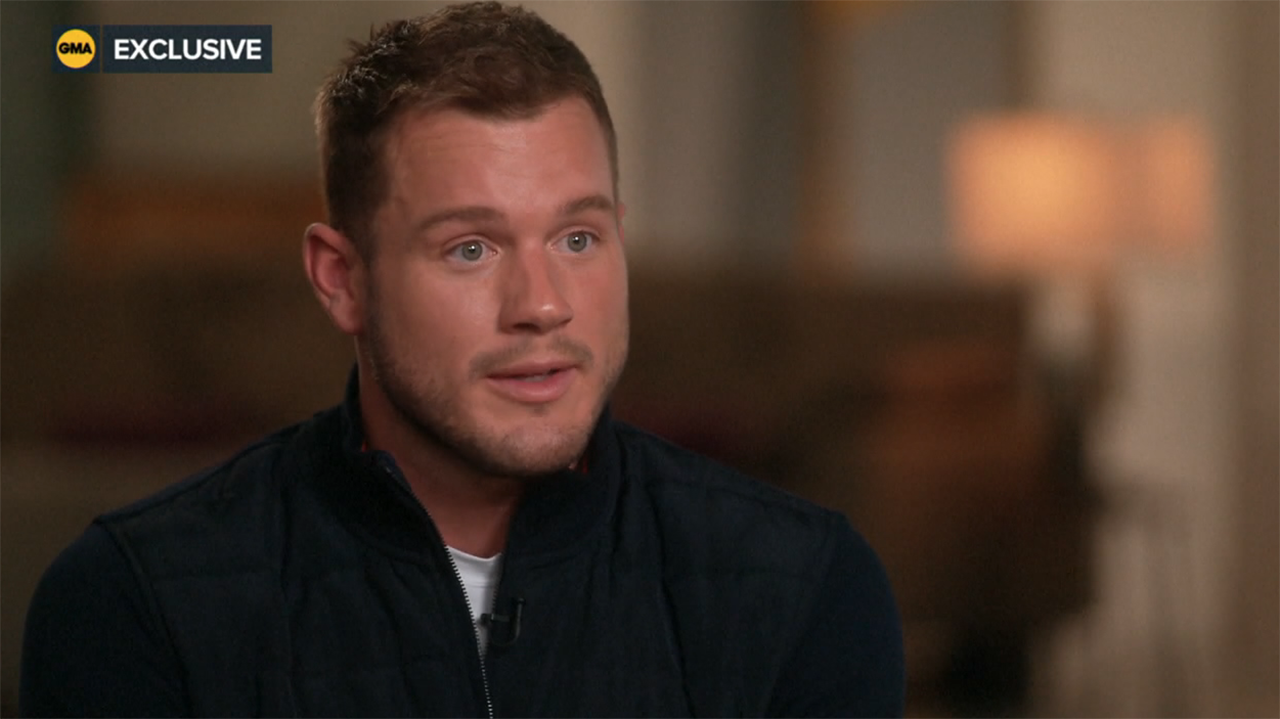 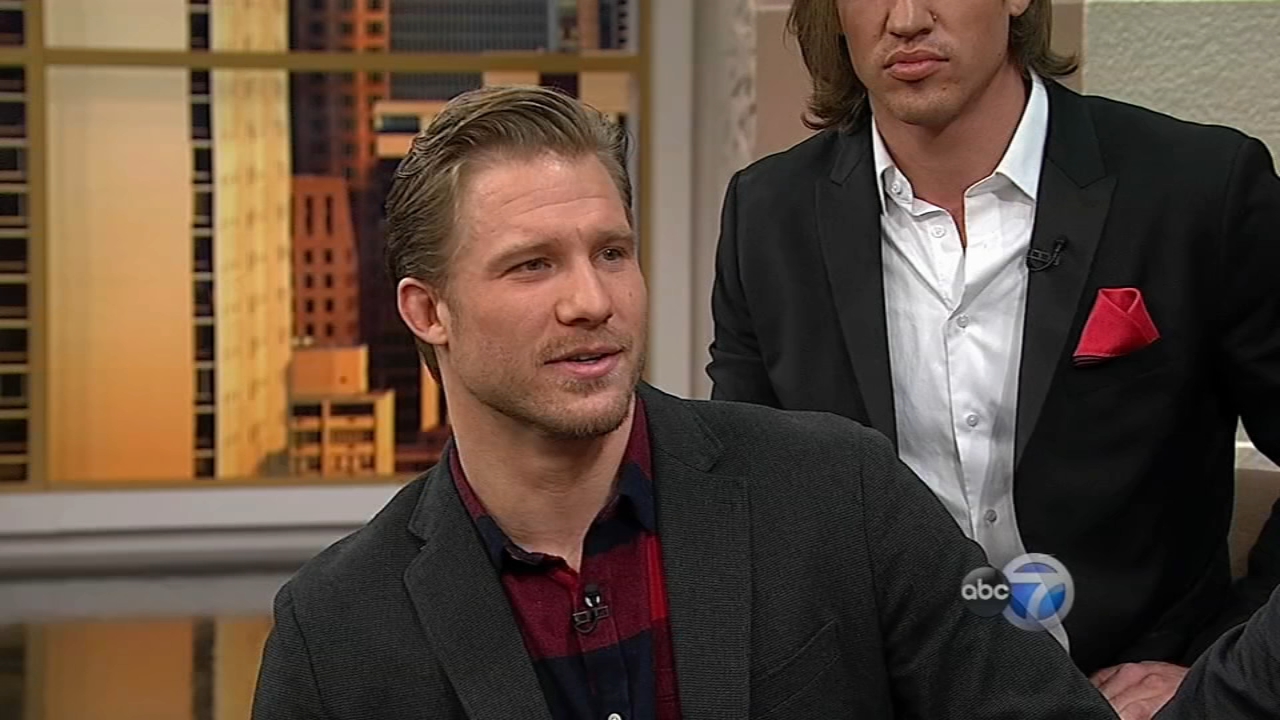 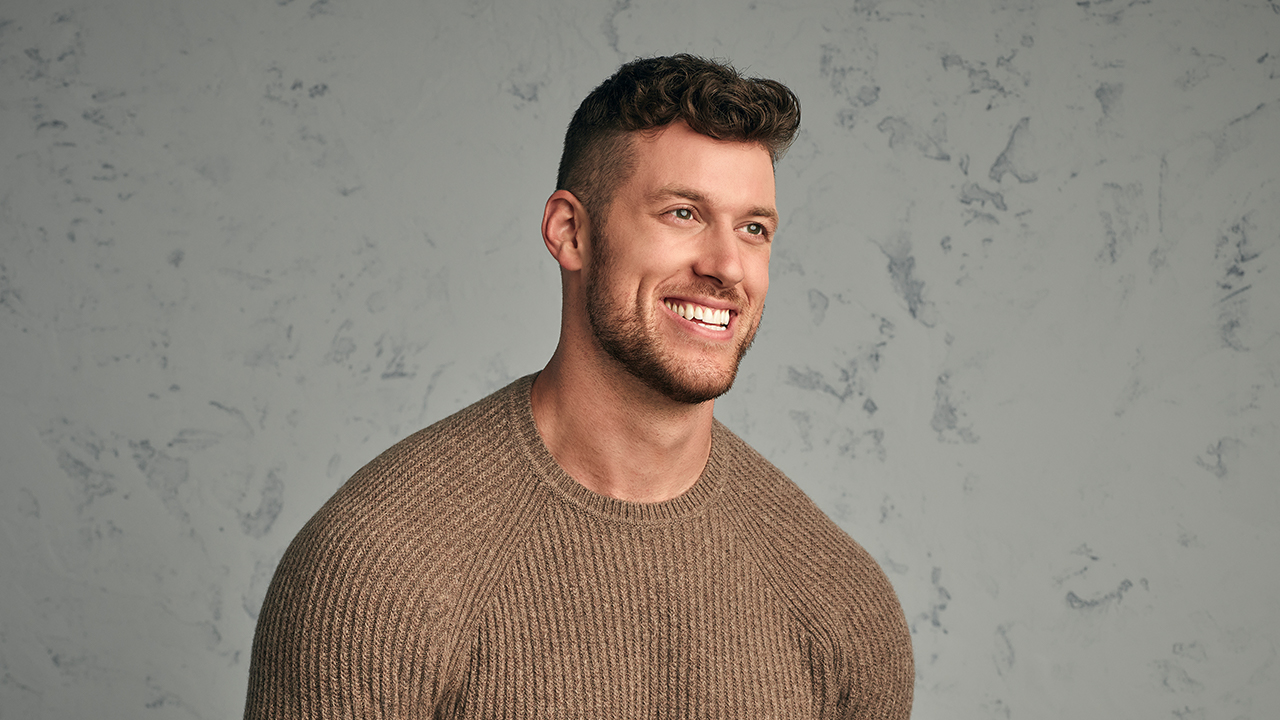 See the full cast of Clayton's season of 'The Bachelor'

7 things to know about your new 'Bachelor' Clayton Echard