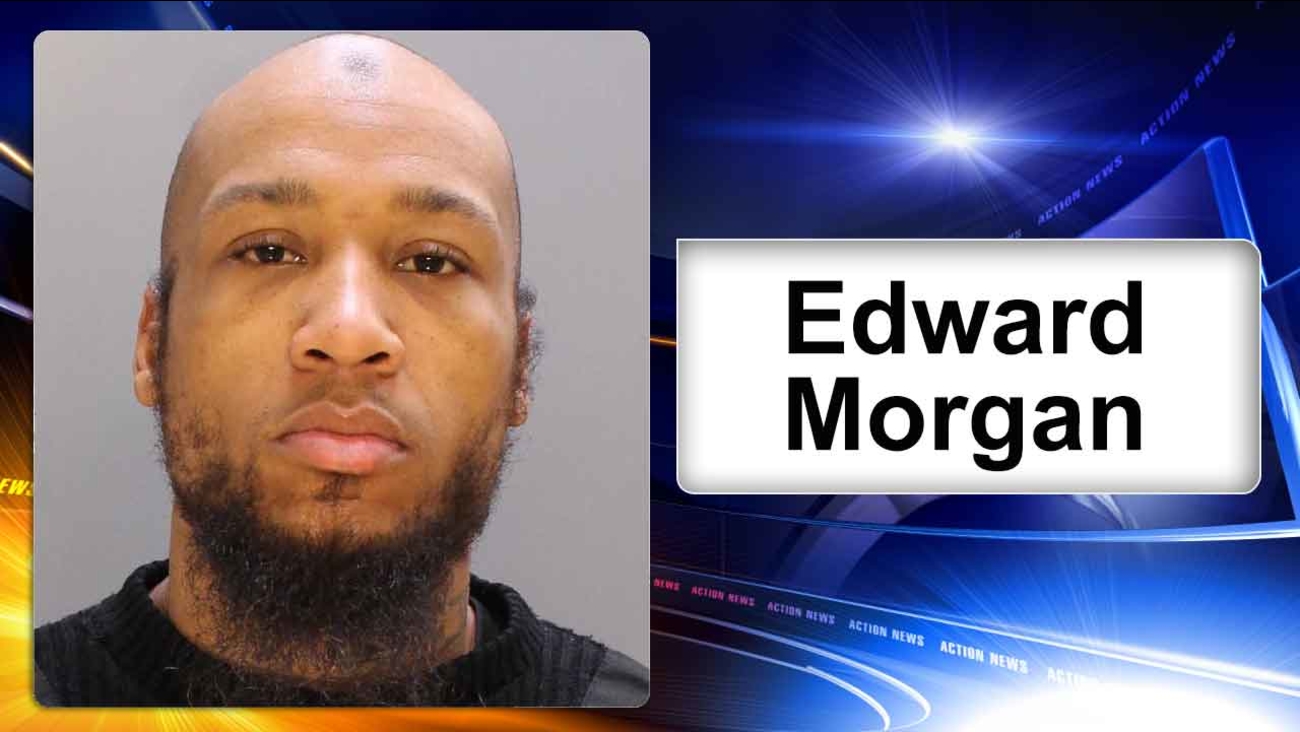 GERMANTOWN (WPVI) -- The security guard at a Philadelphia bar has been jailed on a murder charge for allegedly shooting the tavern's manager during an argument.

Twenty-eight-year-old Edward Morgan has also been charged with carrying an unlicensed firearm and other weapons charges in the shooting Monday night at Sharon's Little Spot.

It happened around 11 p.m. inside the bar, located at the intersection of Boyer and East Woodlawn streets in the city's Germantown section.

Police say there was a history of bad blood between Morgan and the 44-year-old bar manager, Christopher Johnson, before Morgan shot him after an argument.

They were in a back room when the argument became physical, police said.

Morgan told investigators the manager hit him over the head with a bottle.

And that's when, police say, Morgan pulled out his gun and fired three times at Johnson.

"It doesn't make any sense to me," Philadelphia Police Commissioner Richard Ross told Action News. "Seems like he was there to protect the place. Instead the opposite happened."

Police say a fight between a bar manager and an armed, uniformed security guard turned deadly in Germantown last night. Guard in custody.

The manager was hit twice in the torso and once in the leg.

He was conscious when police arrived, but the victim died a short time later at Einstein Medical Center.

Police say Morgan remained at the scene and was taken into custody. Officers also took possession of his weapon.

There was one patron in the bar at the time of the shooting. That person was taken in for questioning.

It is not clear what the manager and security guard were fighting about.