Get a first look at 'Tribute: Barbara Walters'

LOS ANGELES -- The life of iconic journalist Barbara Walters is being memorialized in a comic book.

"Tribute: Barbara Walters," by TidalWave Comics will be released Thursday. 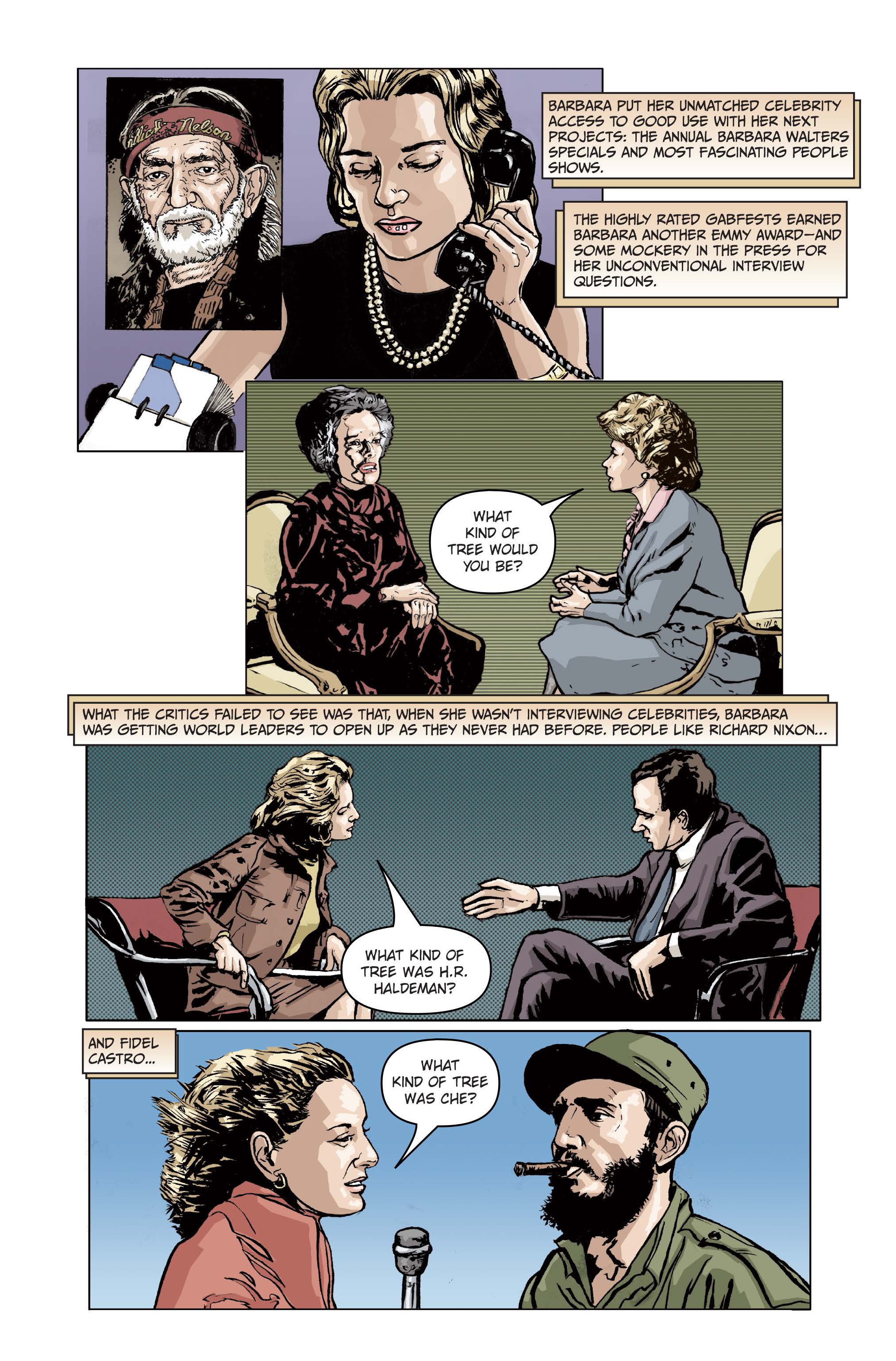 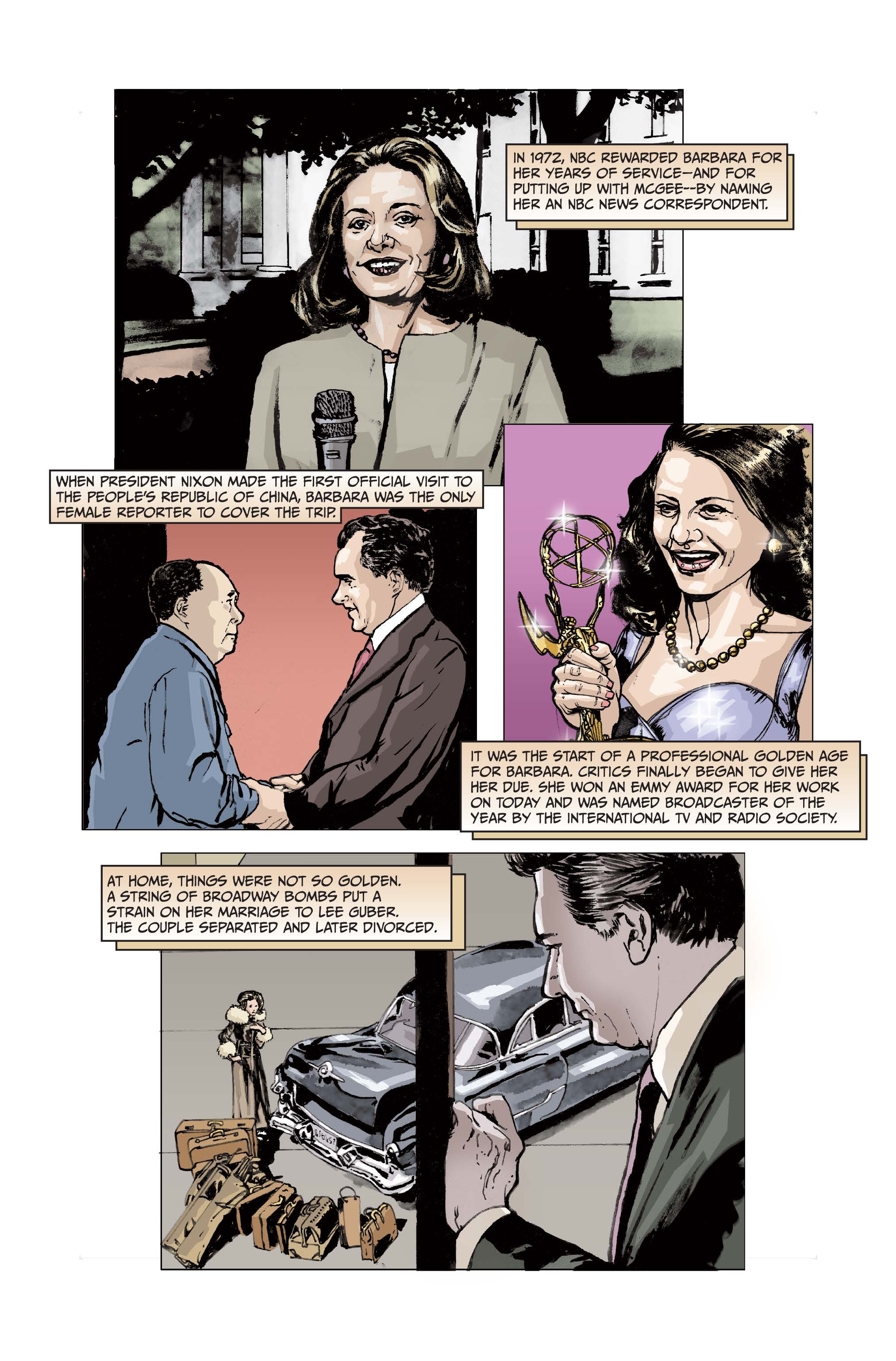 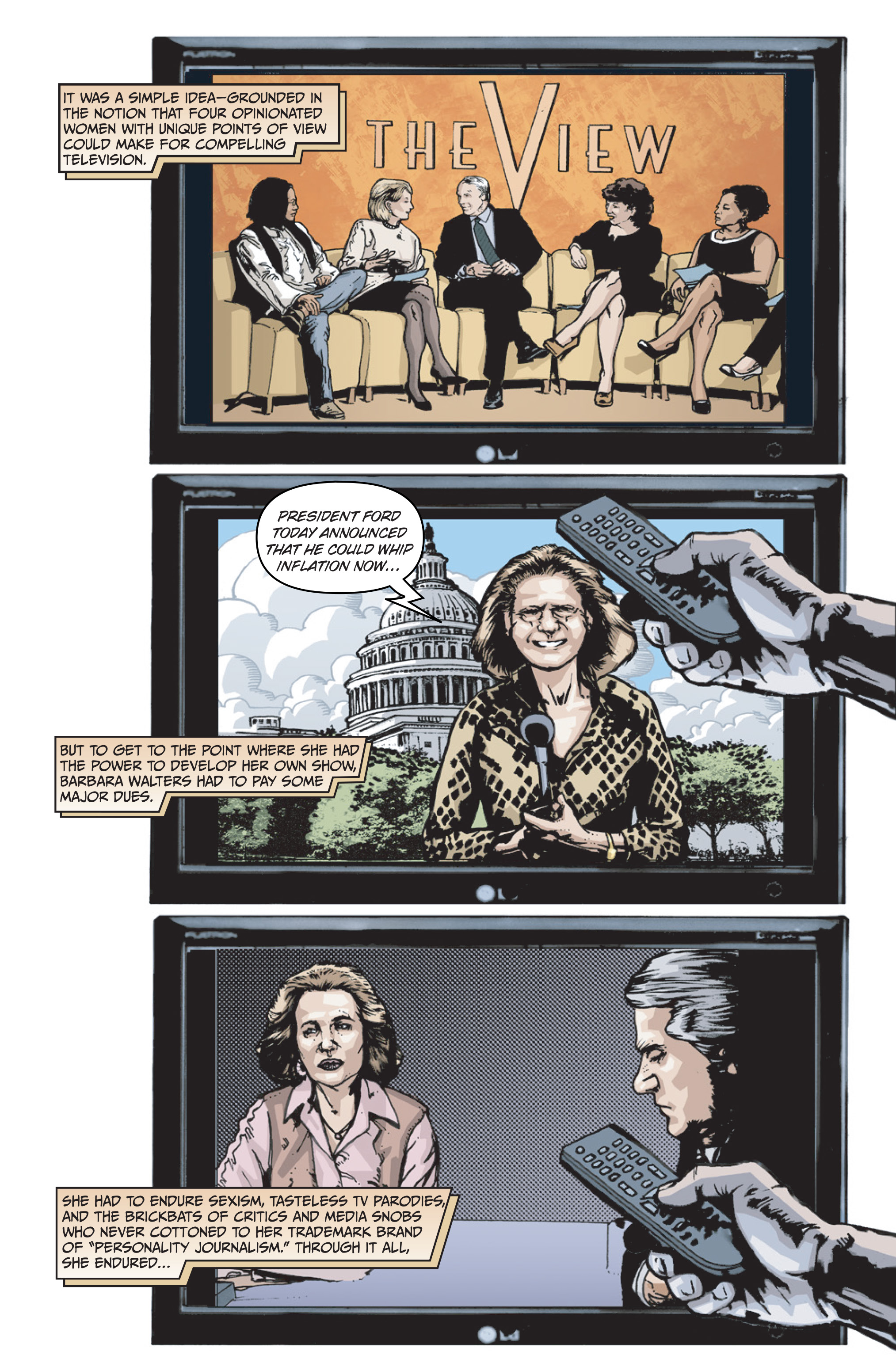 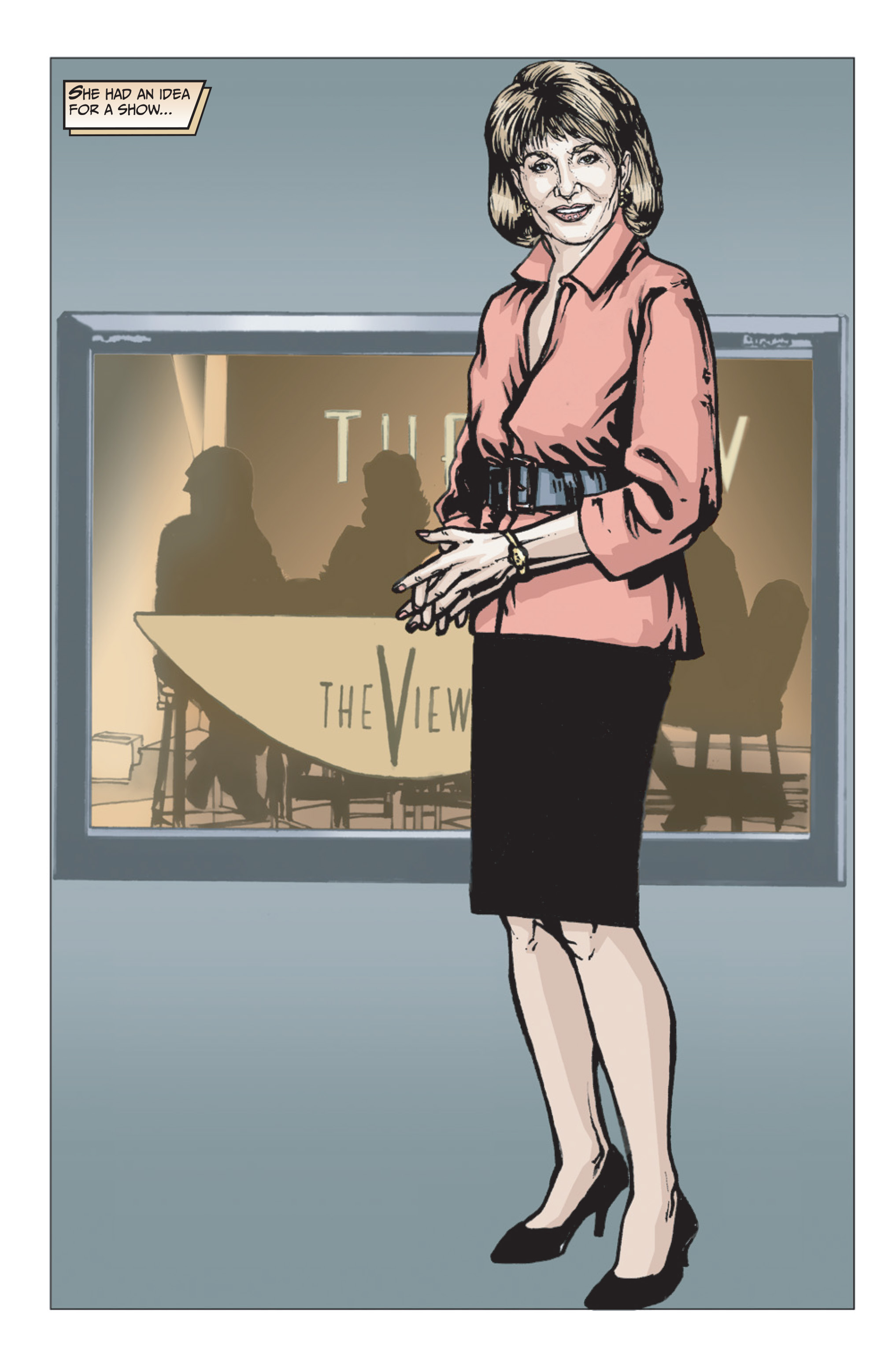 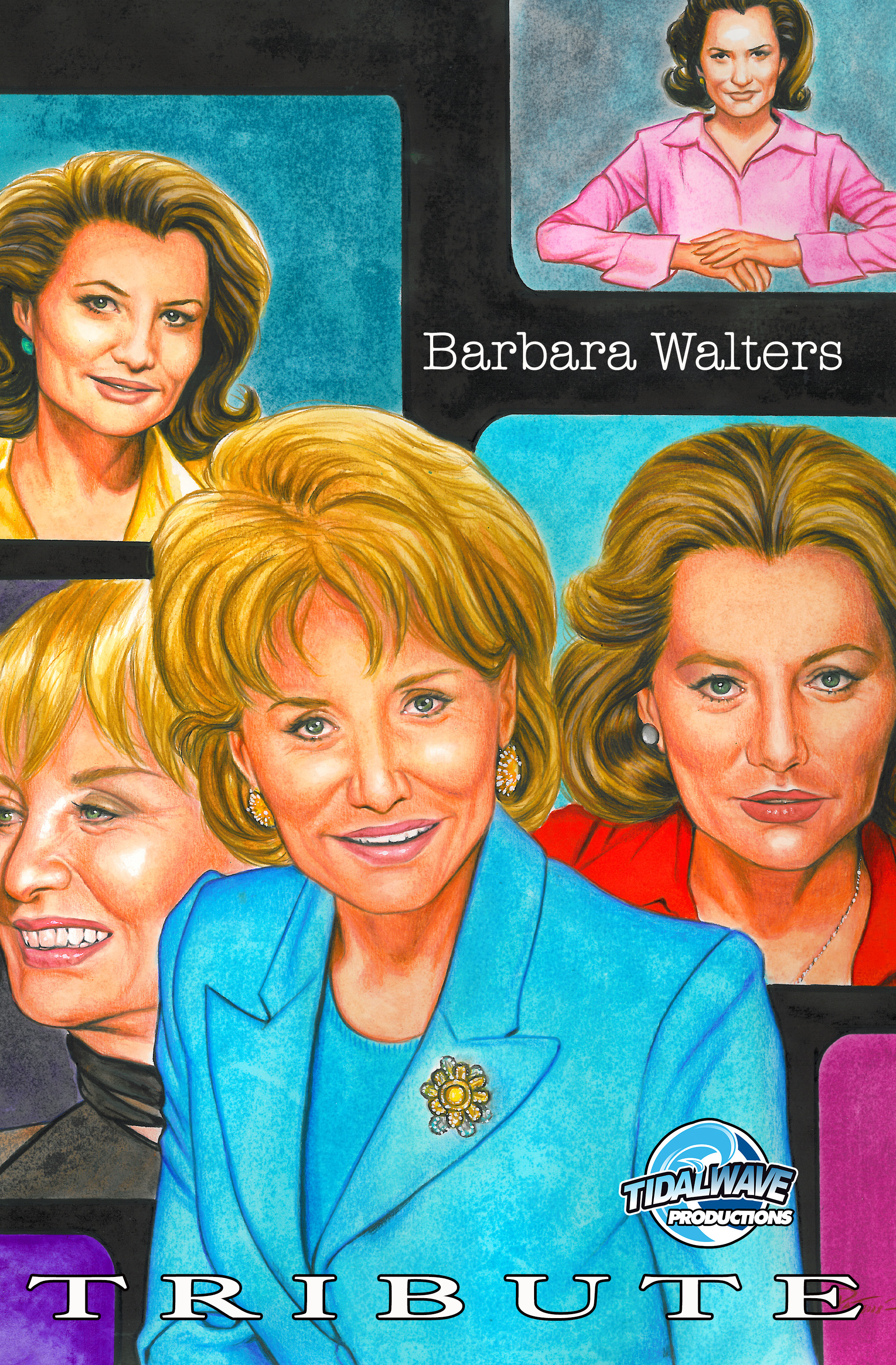 Walters had worked with the publishers on a previous project. Publisher Darren G. Davis said, "She gave us her insight and exclusive info which we have used in this issue as well. She was amazing and inspiring to work with."

Walters broke ground in the world of journalism, including becoming the first female anchor on an evening news program in 1976 at ABC News. Along the way, she interviewed politicians, dignitaries, celebrities and newsmakers and created "The View" in 1997.

She passed away last month at the age of 93.