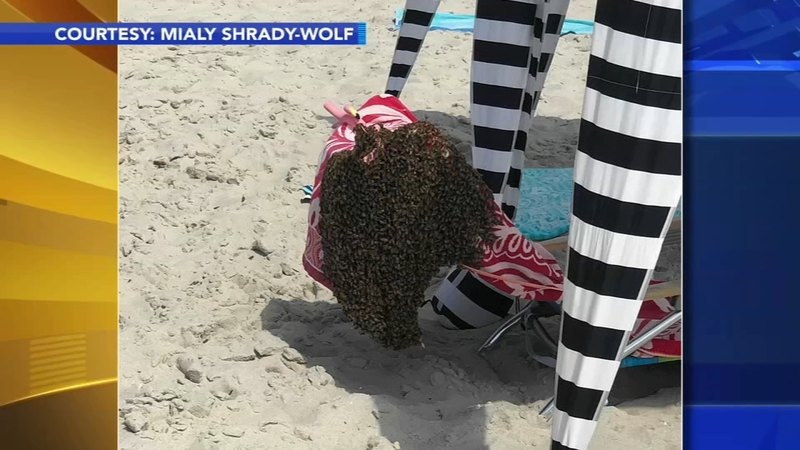 'It was just like this black cloud': Bees swarm beachgoers in Cape May, New Jersey

CAPE MAY, New Jersey (WPVI) -- A swarm of bees was all the buzz on Tuesday on the beach off Cape May, New Jersey. 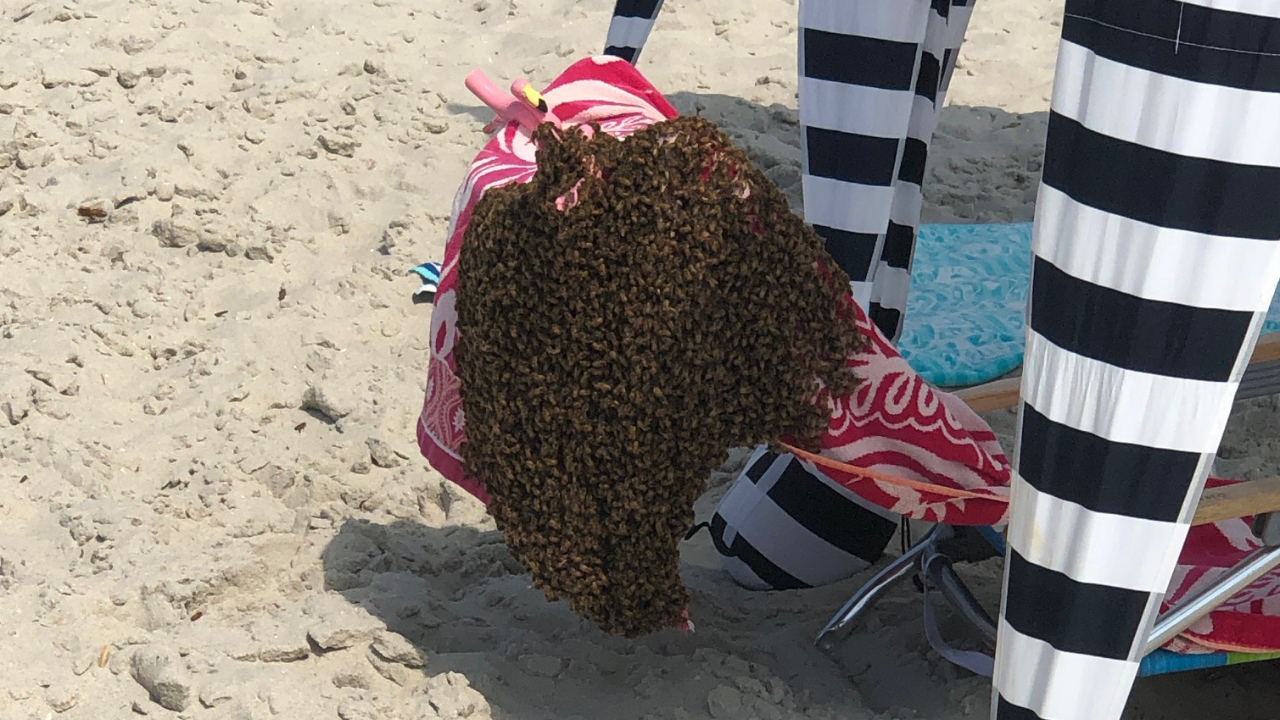 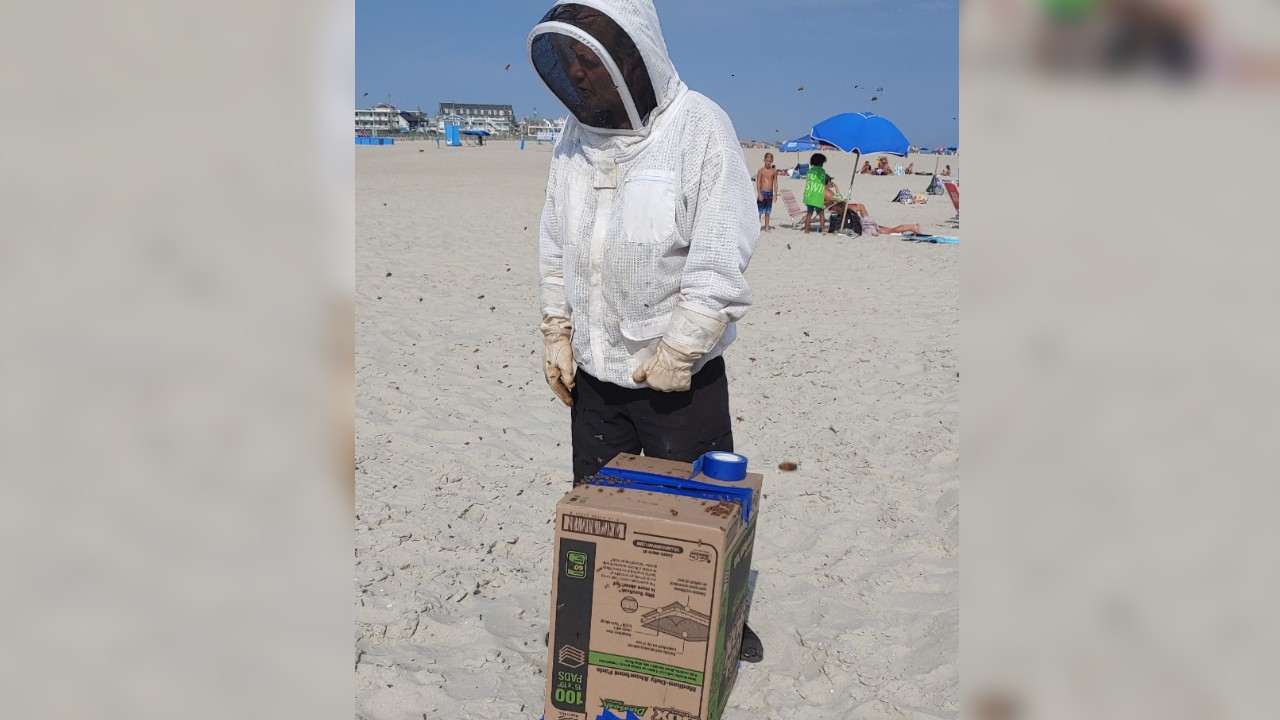