Trevose father in custody, charged in death of 4-month-old after fentanyl found in child's blood

Police said an autopsy of the infant revealed the presence of fentanyl in the child's blood.
WPVI
By 6abc Digital Staff 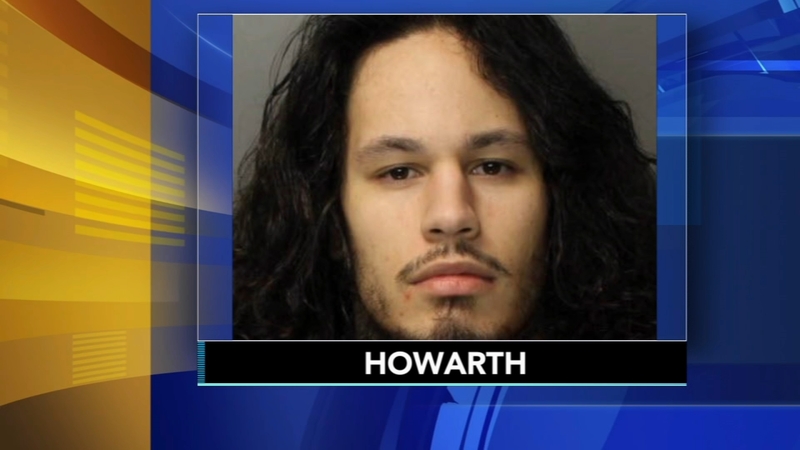 Father in custody, charged in death of 4-month-old

TREVOSE, Pennsylvania (WPVI) -- A father is now in custody after his 4-month-old was found unresponsive in a Bucks County home earlier this year, according to police.

A warrant was issued for Daniel Howarth on March 17. Bensalem police said he was taken into custody on Wednesday.

The child's mother, Felicity Westmoreland and grandmother, Donna Westmoreland, were previously taken into custody and charged in connection to the death. 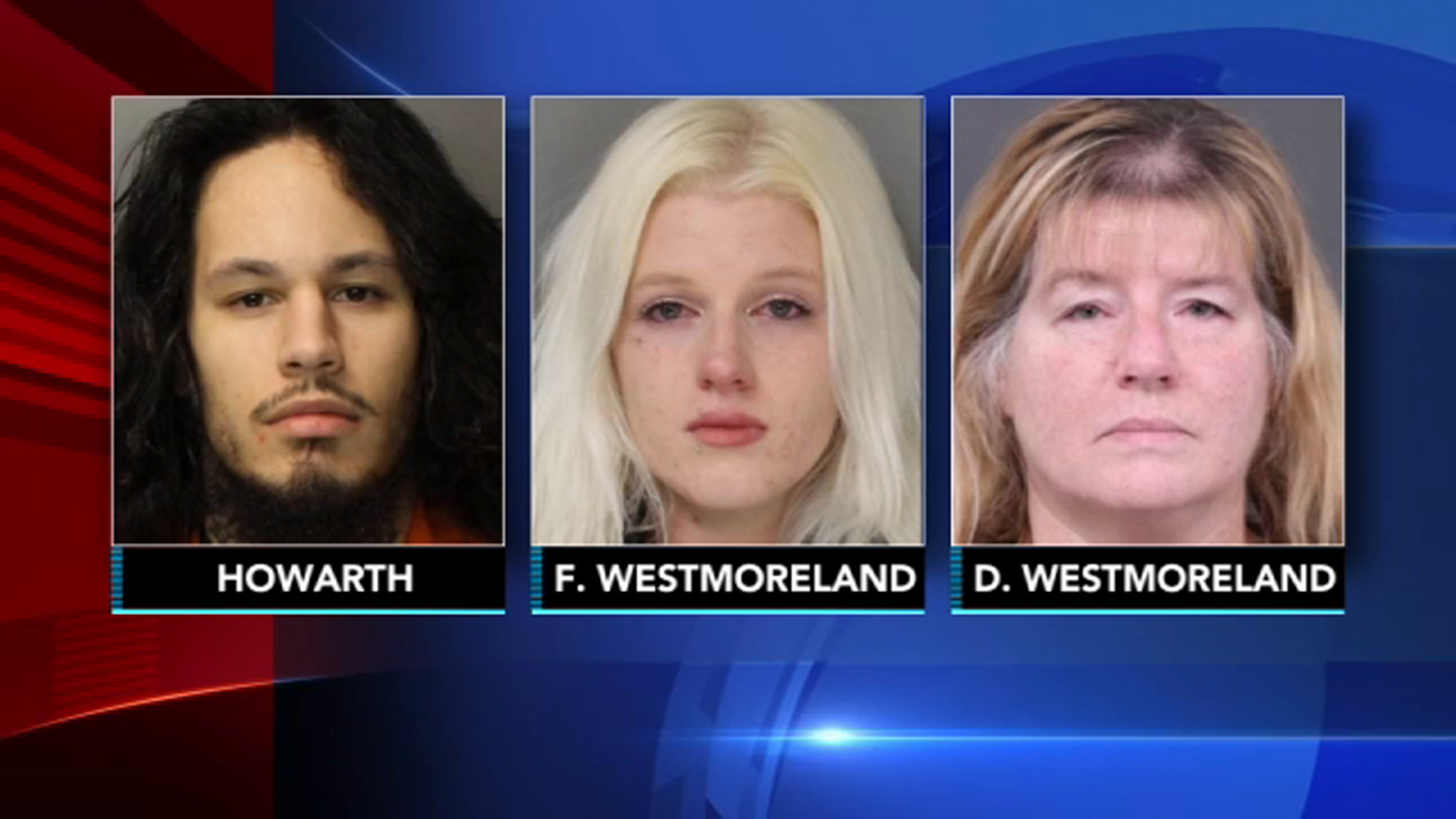 According to Bensalem police, officers were dispatched to a report of a baby in cardiac arrest at a home on Oak Avenue in Trevose on January 7.

The 4-month-old was found unresponsive in the living room and was taken to St. Mary's Hospital in Langhorne where he was pronounced dead.

Police said an autopsy of the infant revealed the presence of fentanyl in the child's blood and the cause of death was determined to be "adverse effects of fentanyl."

According to investigators, the infant's parents, Daniel Howarth and Felicity Westmoreland, were in the home when the child died.

Officials said the home was in disarray with clothes, trash and old food. Police also discovered numerous drug baggies, syringes and a tourniquet. Those items tested positive for the presence of fentanyl and cocaine, police said.

Donna Westmoreland was previously appointed as the baby's foster mother, according to officials. A court order prohibited her from leaving the infant unsupervised with the child's parents.

Westmoreland admitted to police that she left the infant unsupervised with his parents on the day of his death.

According to police, Felicity Westmoreland and Howarth are charged with involuntary manslaughter, child endangerment, possession of a controlled substance and possession of drug paraphernalia.