WPVI
BENSALEM TOWNSHIP, Pennsylvania (WPVI) -- A 34-year-old Bensalem man was arrested for possessing a loaded AR-style rifle that he was attempting to sell, according to police.

Patrick Gale, a previously convicted felon, was arrested Tuesday and is now being held at the Bucks County Correctional Facility.

Bensalem Township police tried to pull him over as he allegedly headed to sell the weapon. Investigators say he took off and was arrested after hitting two cars and a police cruiser.

In the process, Gale allegedly threw a large duffle bag, with the gun inside, out of the window. 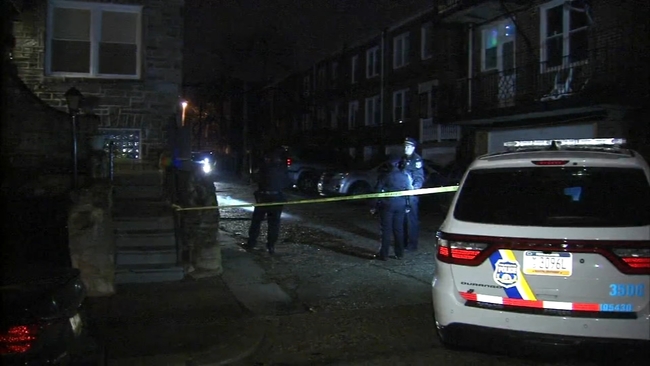 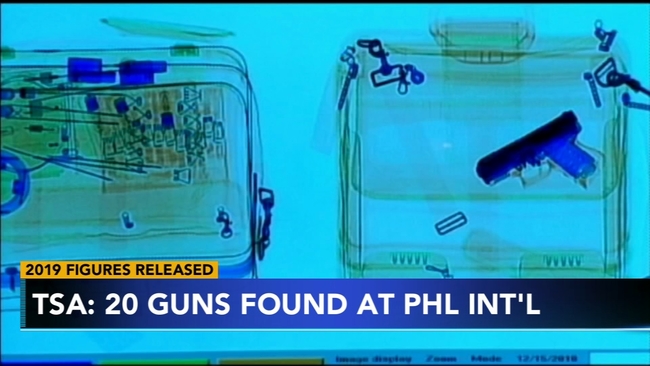