Cosby accusers' victim advocate reacts to comedian's release: 'He should die in prison'

"It's unjust that he doesn't die in prison." The former Commonwealth of Pennsylvania victim advocate, who helped the women who testified against Bill Cosby, was beside herself Wednesday after the comedian was released from prison.

PHILADELPHIA (WPVI) -- The former Commonwealth of Pennsylvania victim advocate, who helped the women who testified against Bill Cosby, was beside herself Wednesday afternoon at the news of his release.

"It's unjust that he doesn't die in prison. He should die in prison," said former Pennsylvania Commonwealth Victim Advocate Jennifer Storm.

The Pennsylvania Supreme Court ruled that testimony by five of Cosby's accusers in court tainted the trial after the former district attorney reportedly made a deal not to prosecute Cosby if he testified in a civil trial.

"Unfortunately it comes down to a poor decision by a prior prosecutor, and that is what the courts relied on in their decision today," said Storm who spent the day speaking with the accusers who testified in the trial, including Cosby's main accuser, Andrea Constand.

Storm is choosing to keep that conversation and Constand's reaction private. But she says that Constand and the women who testified should not feel defeated by the Pennsylvania Supreme Court's decision.

"This does not take away their justice," she said. "This decision does not change anything. Bill Cosby is a rapist. He's a proven, convicted serial rapist. There wasn't a fact about that in trial that has been undone in this ruling today."

Trauma therapist Shari Botwin worries that the court's decision could have a negative impact on accusers in other cases.

"It's such a big step backwards, and I think there's going to be a lot of survivors now who will not want to speak," said Botwin, who spoke with Cosby's accusers as she wrote about the trial in an article. She also wrote the book "Thriving After Trauma."

"I think it was probably one of the scariest things that any of them ever had to do. I think testifying was more frightening for some of them than the actual assault," said Botwin of what the accusers went through testifying against a man who was once one of the most beloved celebrities in the world.

Storm says prosecutors addressed every issue raised by the defense as a trial was underway; therefore, the Pennsylvania Supreme Court's decision came as a surprise. She does not believe that the case will be tried again. It's difficult news for some to digest.

"It's devastating," said Botwin. "It's heartbreaking. It's enraging."

"Today's majority decision regarding Bill Cosby is not only disappointing but of concern in that it may discourage those who seek justice for sexual assault in the criminal justice system from reporting or participating in the prosecution of the assailant or may force a victim to choose between filing either a criminal or civil action.

On the one hand, the Court acknowledged that the former District Attorney's decision not to prosecute Mr. Cosby was not a formal immunity agreement and constituted at best a unilateral exercise of prosecutorial discretion not to prosecute at the time. The Court also acknowledged that it agreed with the lower court's credibility determinations, but nevertheless precluded a future prosecution, which included additional evidence developed in the civil case. The Supreme Court acknowledged that it was bound by the lower court's credibility findings, including that Andrea Constand and her civil counsel, Dolores Troiani and Bebe Kivitz, were not privy to any discussions between the former prosecutor and Mr. Cosby or his then criminal counsel, let alone signatories to any agreement of any kind. We were not consulted or asked our thoughts by Mr. Castor concerning any agreements concerning immunity or anything, and we were not made aware if there were any such discussions. The press release had no meaning or significance to us in 2005 other than being a press release circulated by the then District Attorney.

Once again, we remain grateful to those women who came forward to tell their stories, to DA Kevin Steele and the excellent prosecutors who achieve a conviction at trial, despite the ultimate outcome which resulted from a procedural technicality, and we urge all victims to have their voices heard. We do not intend to make any further comment." 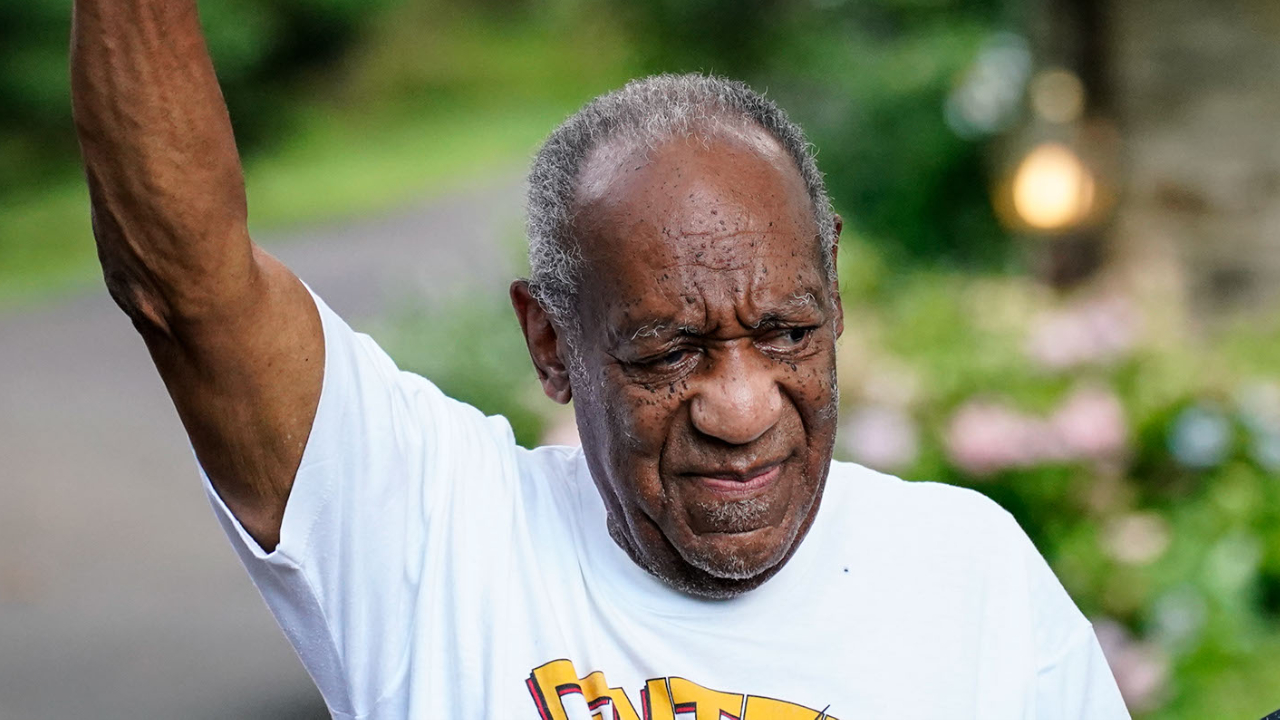 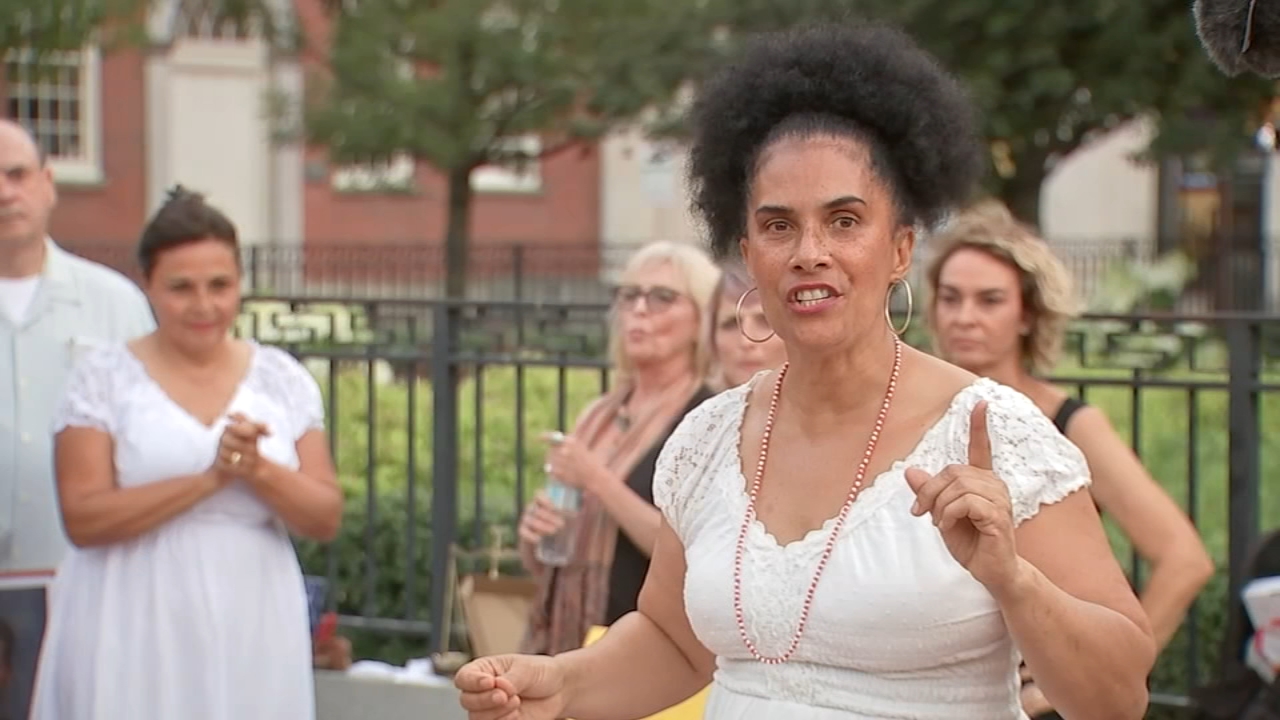 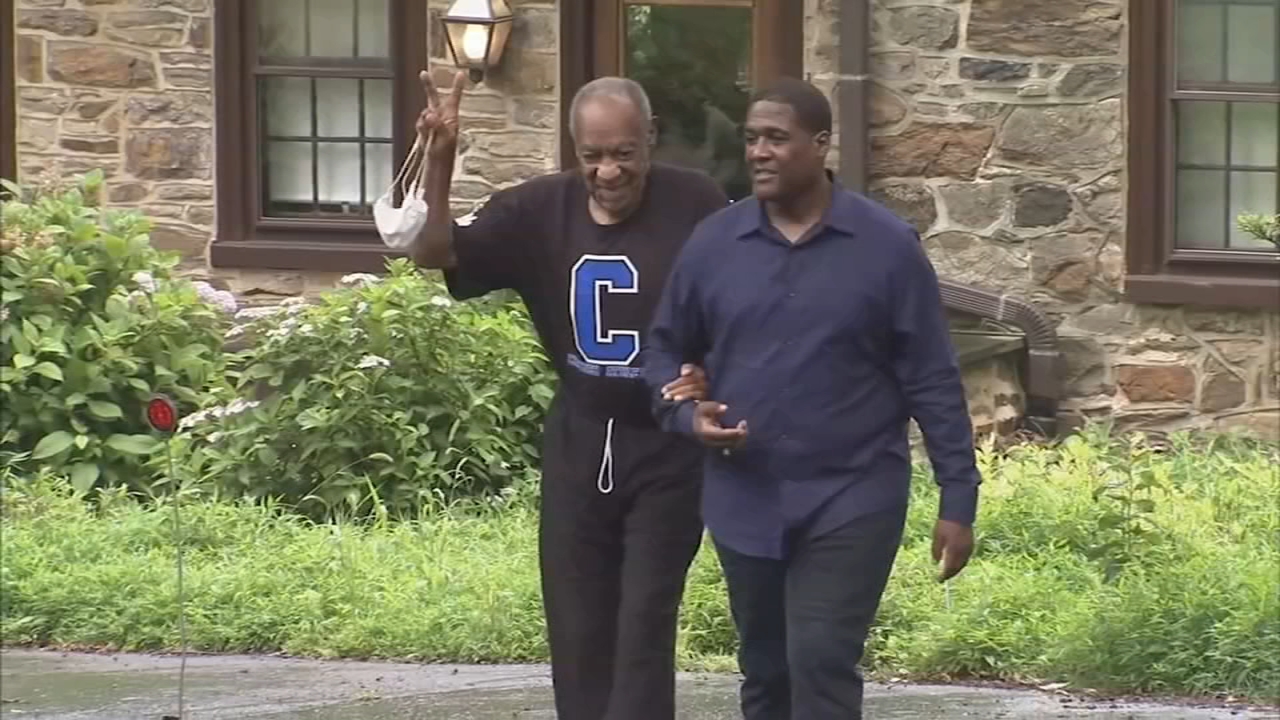