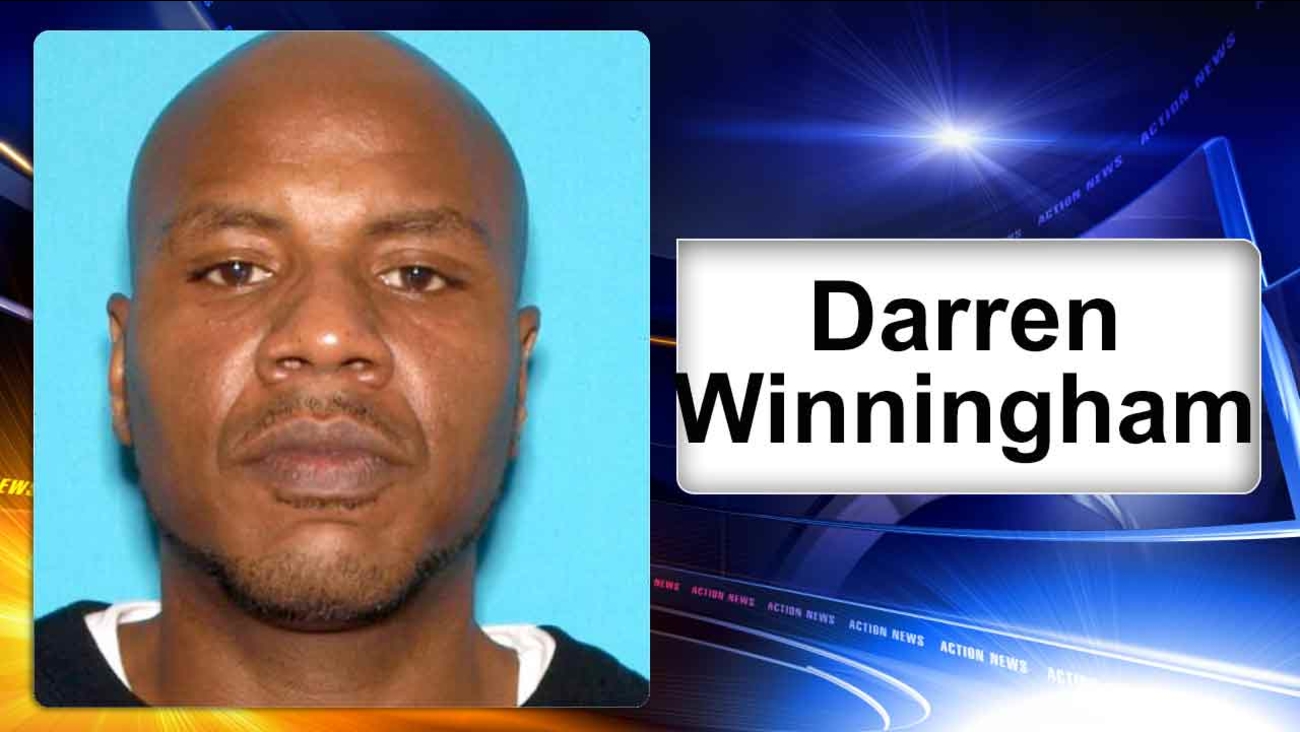 RIVERSIDE, N.J. (WPVI) -- Police have charged a man with the murder of a woman after a shooting at a birthday party in Riverside, Burlington County. 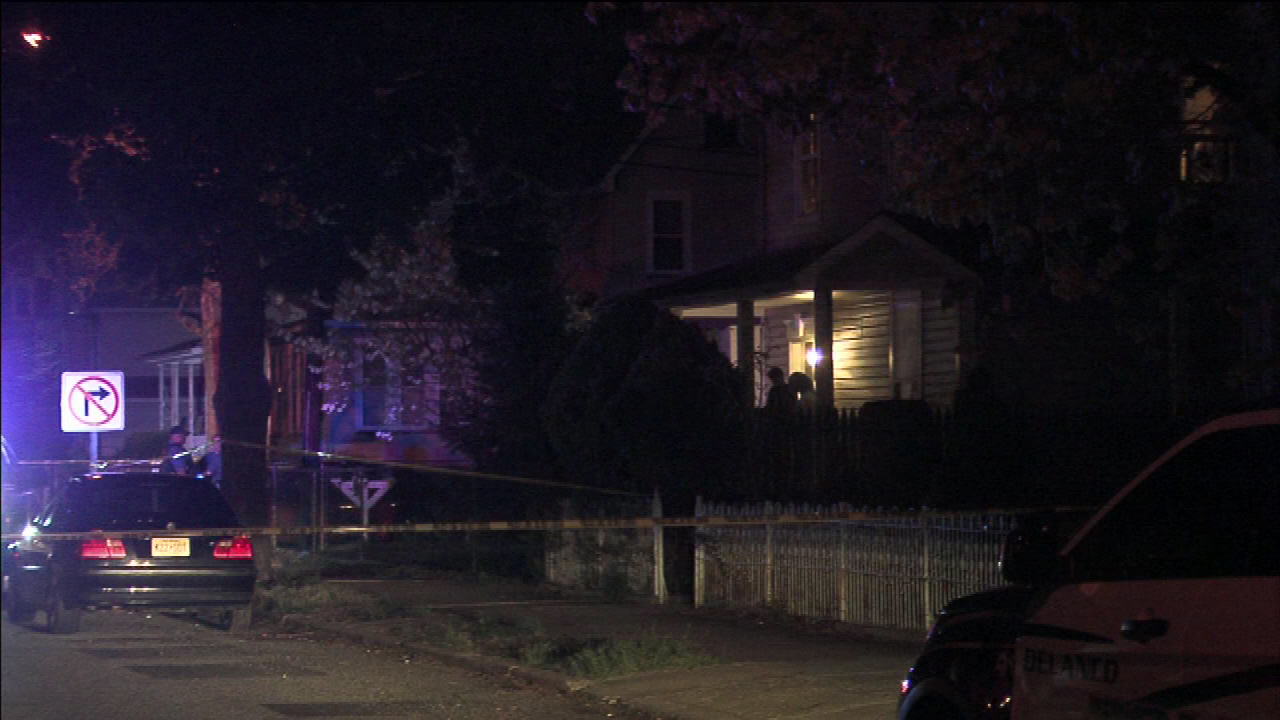 The shooting happened shortly before 11 p.m. Saturday at an apartment on the 200 block of Hooker Street.

Police say several people were at the apartment for a birthday party when shots were fired.

Arriving officers found the victim, 35-year-old Nikita Cross of Galloway Township, on the floor with an apparent gunshot wound to her chest.

She was transported to Lourdes Medical Center of Burlington County in Willingboro, where she was pronounced dead.

42-year-old Darren Winningham, who resides in that apartment, was taken into custody and charged in the fatal shooting.