"As many Black men as we have in this city, less than 5% of public school teachers identify as Black men," said Sharif El-Mekki.

The national conference brings together all levels of people involved in education, from high school and college students, to guest speakers who are education experts.

PHILADELPHIA (WPVI) -- Despite Philadelphia's diverse makeup, there's one place advocates say there's not enough diversity: in classrooms, particularly when it comes to the percentage of teachers who are Black men.

"As many Black men as we have in this city, less than 5% of public school teachers identify as Black men," said Sharif El-Mekki, founder and CEO of the Center for Black Educator Development.

There was a big rise, however, in the number of Black male teachers on Thursday. That's because it was the day that the Black Men Educator Convening conference began.

While, according to El-Mekki, Black men make up less than 2% of public school teachers nationwide, they made up nearly 100% of the people in the ballroom of the Lowes Hotel in Center City as nearly 1,000 participants from across the country attended the conference which has been held locally for 13 years and nationally for five years.

"So many groups and individuals who come together in community. That's who's here, a community," said El-Mekki.

The national conference, which goes until Saturday afternoon, brings together all levels of people involved in education, from high school and college students, to guest speakers who are education experts. The Superintendent of Philadelphia Public Schools was in attendance.

"This convening is really an inter-generational model," said El-Mekki.

It's all in hopes of increasing the number of Black men who teach.

"There is a reason that these Black men are so important, check the data," said El-Mekki. "Having a single Black teacher can reduce their chance of dropping out by up to 39%. It can increase the likelihood of them attending college by up to 29%."

It's why El-Mekki founded the Center for Black Educator Development, which created the Black Teacher Pipeline in 2021.

They recruit students as early as high school, offering scholarships and paid apprenticeships.

One of the first to enter the Black teacher pipeline was Imere Wilson, who is now a Junior at West Chester University. He is one of the participants at this year's conference.

"They are ultimately going to help me transition to my first few years of teaching," he said of the Black Teacher Pipeline.

The conference included panel discussions, guest speakers, and breakout sessions that challenged participants to think differently about everything from teaching to policy-making and self-care. They hope their efforts will change the face of education as El-Mekki, a former educator and school principal, seeks to extend the Black Teacher Pipeline to cities across the country.

"We need more Black men to enter the profession and elevate the profession," he said. "And that's why we do the work that we do." 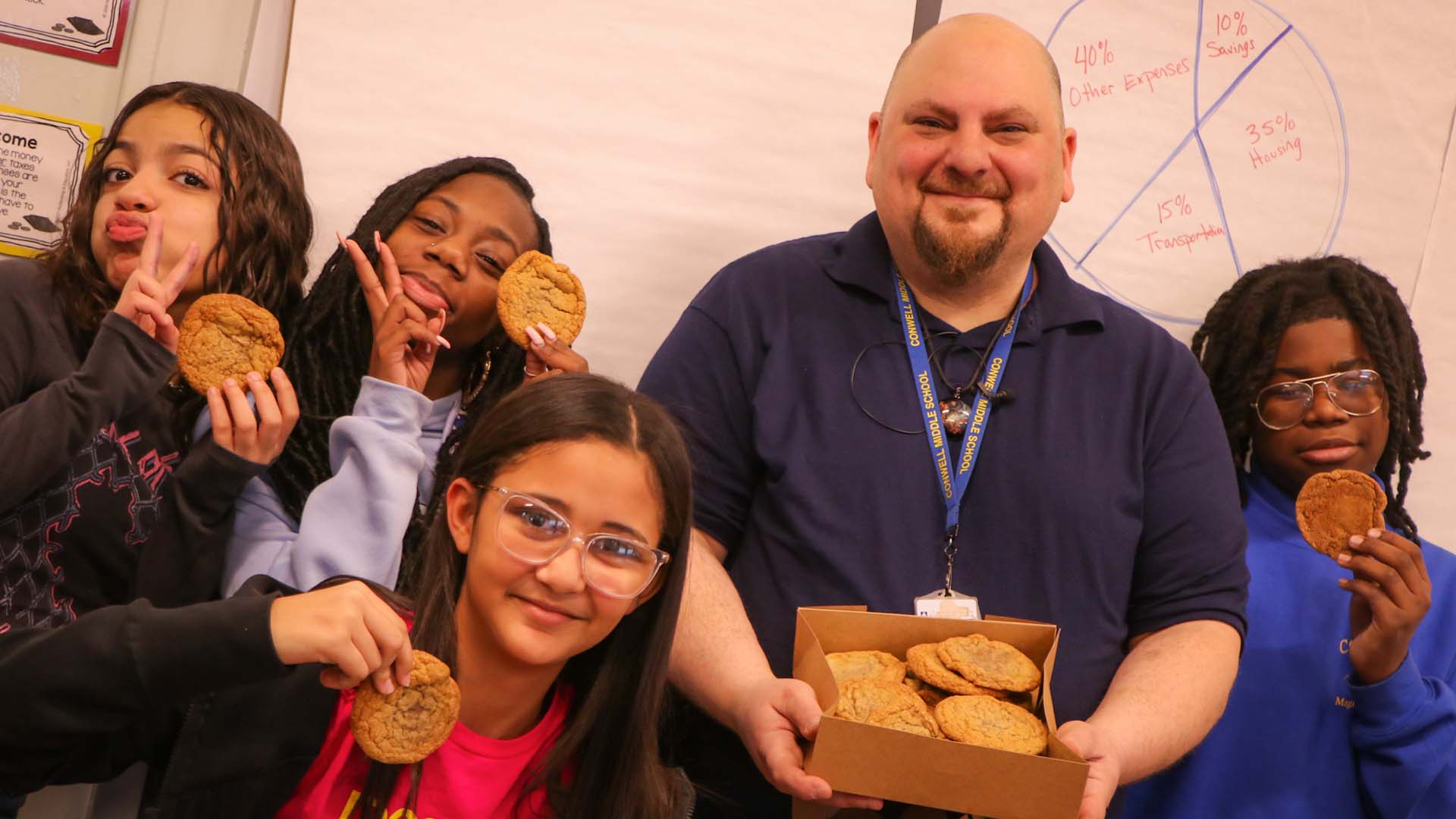 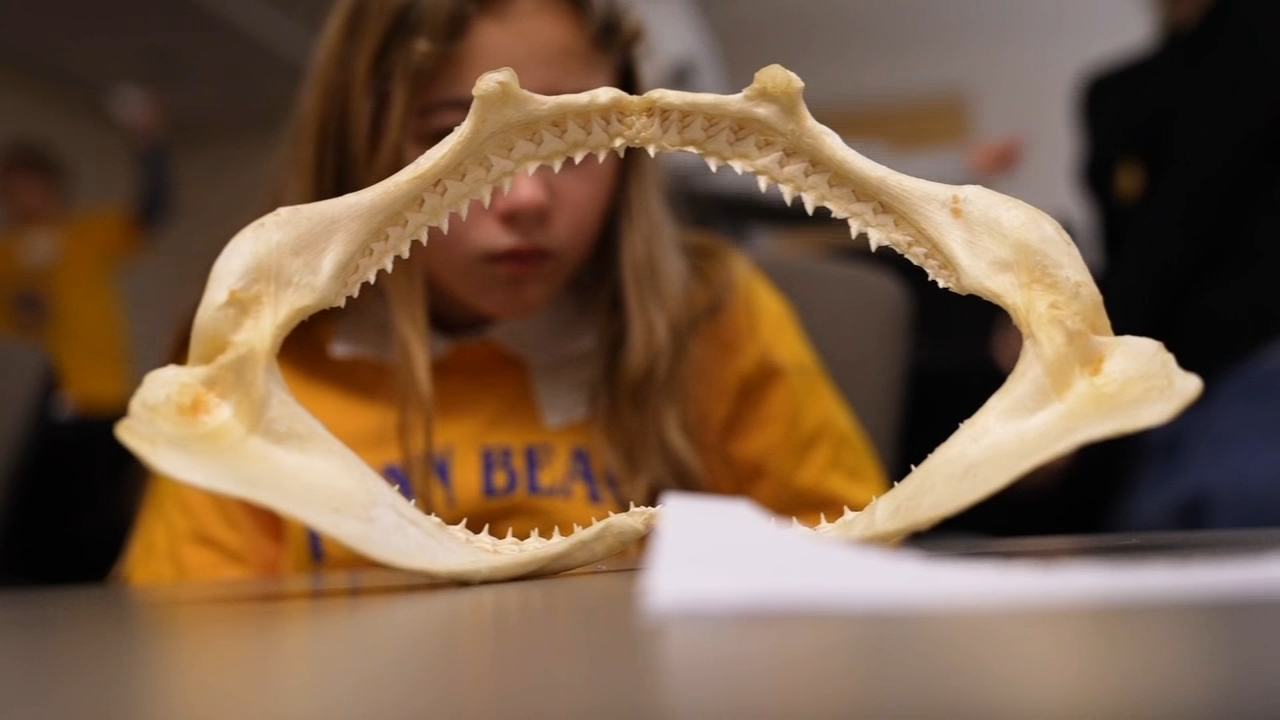