WPVI
By Trish Hartman
PHILADELPHIA (WPVI) -- A board of his peers discussed the future of a Philadelphia police officer who shot and killed a man in the Tacony section of the city over the summer.

The hearing, focusing on Officer Richard Nicoletti, was closed to the public. The results won't be made public for a week or more.

It was part of an internal review to see if any police procedures were violated.

The shooting happened on August 20 in the 7100 block of Hegerman Street.

The incident was captured on surveillance video.

No charges for Philly cop after fatal shooting; new video released. Watch this report from Action News at 6pm on December 4, 2018.

Six undercover narcotics officers were preparing to execute a search warrant in Tacony at the home of 36-year-old Jeffrey Dennis.

When they saw Dennis in his car they used their vehicles to block him. Police say Dennis did not comply with their commands, rammed his car into their unmarked vehicles and struck an officer.

Officer Nicoletti, a 29-year veteran of the department, fired shots into the car, hitting Dennis in the arm and head, killing him.

Several days later the family of Jeffrey Dennis met with Commissioner Richard Ross, and a civil lawsuit was announced by civil rights attorney Lee Merritt, who is known for focusing on police brutality issues.

Merritt said Dennis was a father of three and recently engaged.

Earlier this month, state Attorney General Josh Shapiro said Nicoletti will not face any criminal charges.
We spoke with Timothy Welbeck, an attorney supporting the Dennis family after Tuesday's hearing at police headquarters.

"We hope that the Philadelphia Police Department will find wrongdoing on the part of Officer Nicoletti. And will find, like we have found, that a crime has been committed, that Mr. Dennis was murdered, and that there was an excessive use of force that was in violation of department policy," Welbeck said.

The board will now send a recommendation to the police commissioner as to whether any disciplinary action should be taken. 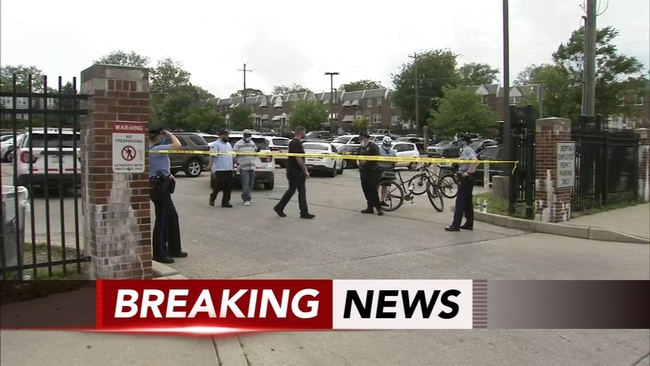 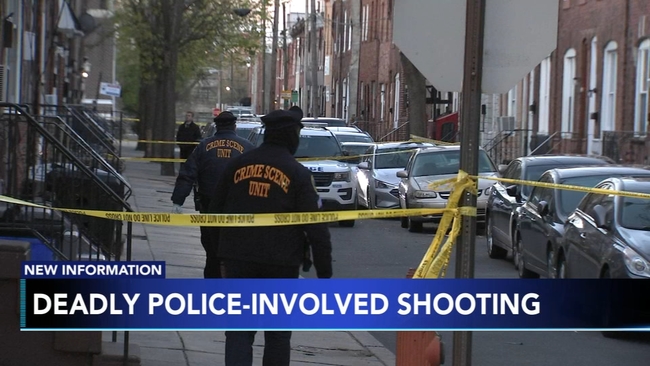 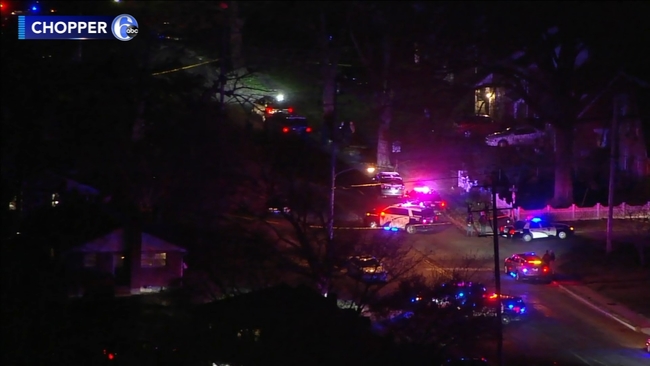