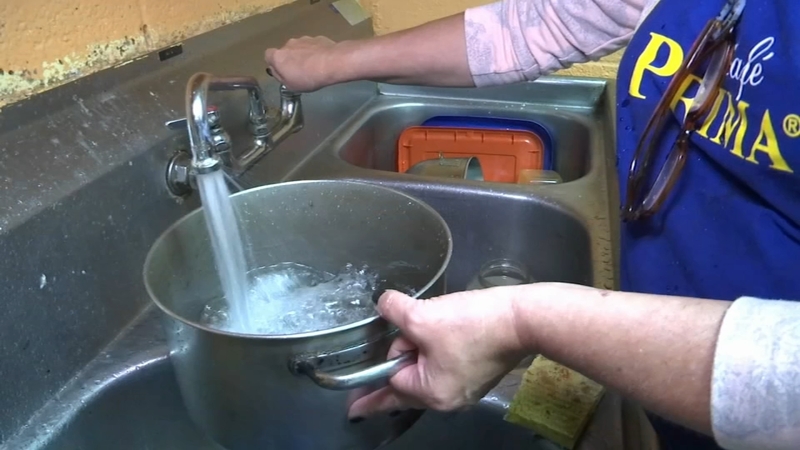 Some 200,000 customers are being encouraged to boil their drinking water.

Officials hope to lift the advisory by Saturday morning, saying this was caused by an equipment malfunction overnight. The malfunction has been identified, and now they are waiting on bacterial tests to come back.

Action News stopped by Rozmaryn Restaurant in Trenton, where pots of water were on the stove, along with homemade Polish soup.

"We'll also buy the big gallons, we'll have to use that. But we'll boil the water multiple times before we can use it, just to be safe," said Natalia Radzik, who was helping her aunt prepare food Friday morning.

They also purchased small bottles of water for diners to drink in anticipation of the lunch crowd.

They're just one of the affected establishments after a boil water advisory was issued Friday morning.

"We had an alarm, it took a little while to figure out what the alarm was for. It was determined it was low chlorine. We were putting out less than we wanted to into the system," said Steve Picco, interim director of Trenton Sewer and Water, which operates Trenton Water Works.

Chlorine is used in drinking water to keep the bacteria count low, and tests are now being done to check bacterial levels.

Water officials are encouraging people to:

-Discard ice cubes made with tap water or any uncooked food that may have tap water in it.

-Bring Tap water to a rolling boil for one full minute then allow to cool before consuming.

-Don't swallow any water while showering or bathing.

Robocalls went out Friday morning, and the advisory was posted online and social media.

"Gotta go out and buy spring water and cook with spring water. Mind you I have six kids, and it's an extra expense on my income," said Jamie, who lives in Trenton.

Officials say this is an advisory - not an order - they don't expect widespread health issues from this.

Action News heard from a few people who say they didn't get a robocall. Water officials say they use reverse 911 to notify people - so if you didn't get a call, check to make sure your correct phone number is registered with your municipality. 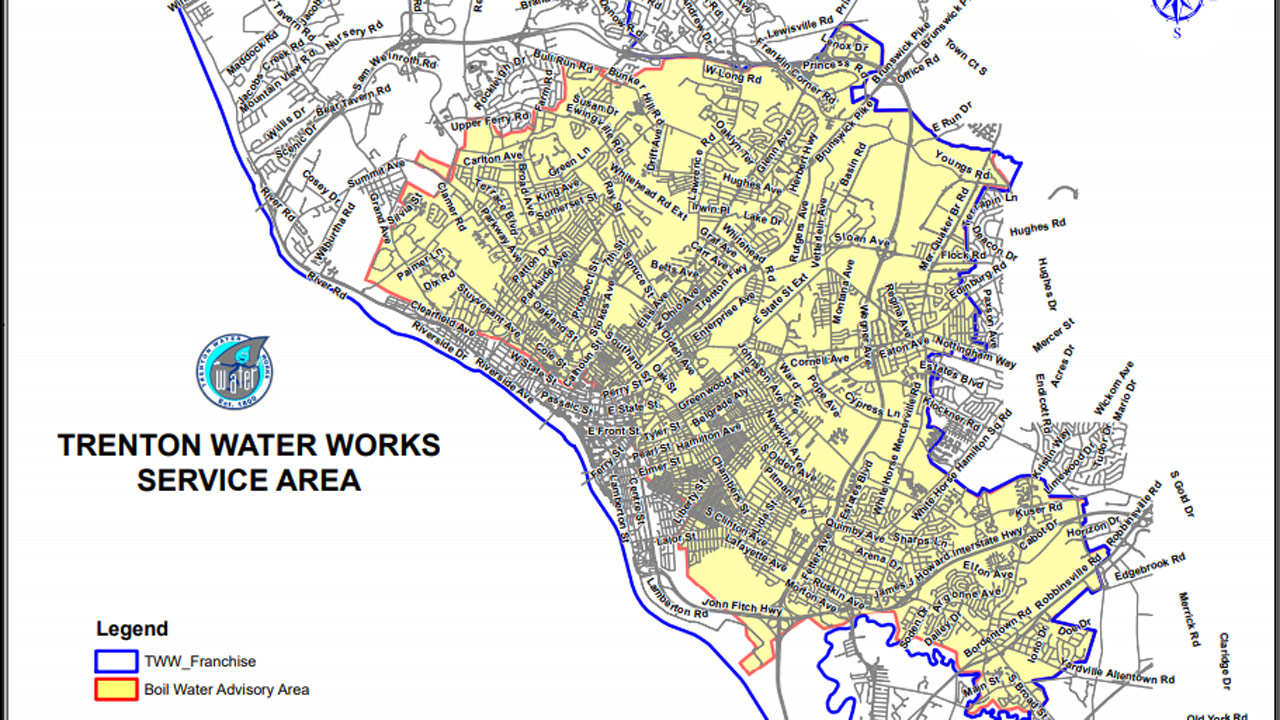