Boy, 5, left on school bus for hours in Berks County 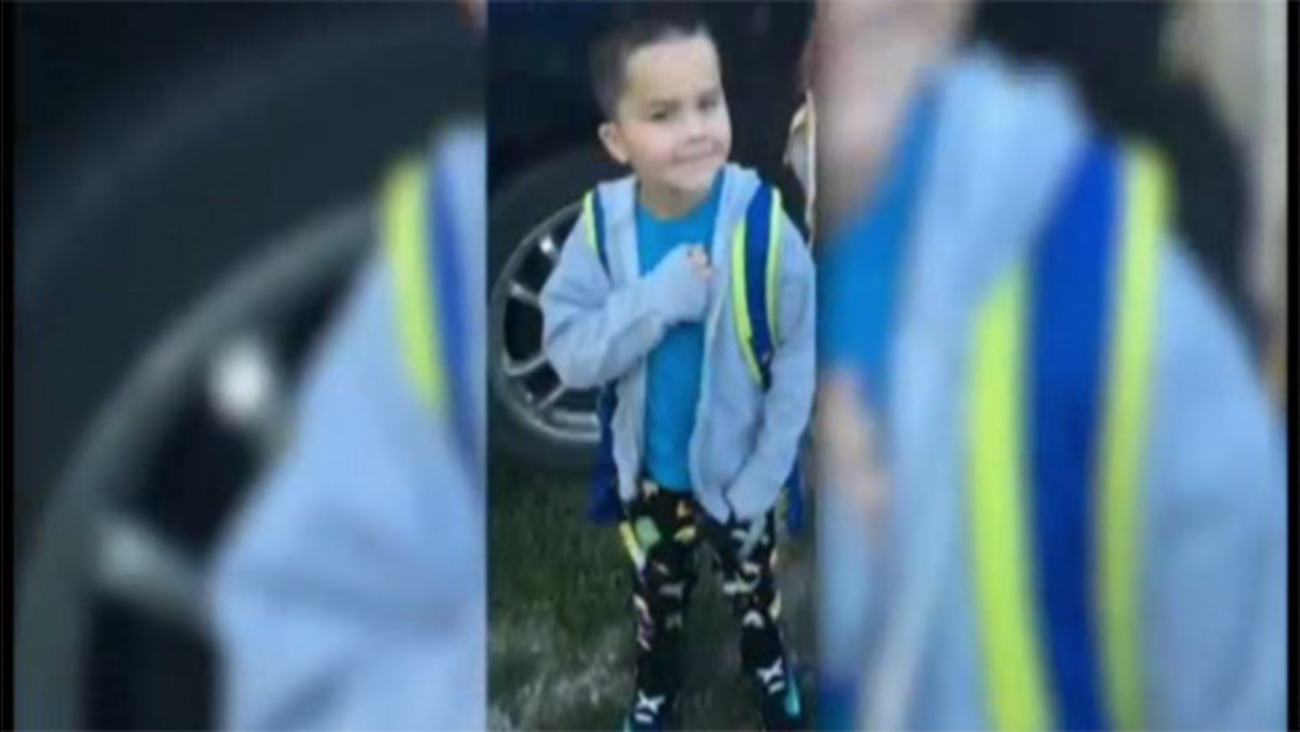 A 5-year-old Berks County boy never made it to his first day of kindergarten.

Instead, he sat alone on a school bus for about four hours.

Michelle Oquendo says the bus picked up her son, Prince, on Tuesday morning for half-day kindergarten at the Monocacy Elementary Center in Amity Township.

When the bus returned hours later without the little boy, Oquendo called the school and was told Prince had been marked absent.

Prince was found on the bus, hungry and thirsty but otherwise okay.

The bus's surveillance cameras shows the driver failed to follow protocol by not properly checking the bus before leaving.

Prince's mom said, "When the door shut, he started to hit the doors, and yell for the guy to pay attention to him. And the guy just kept on walking. He started crying, and basically spent his time crying on the bus."

The bus driver has been terminated.